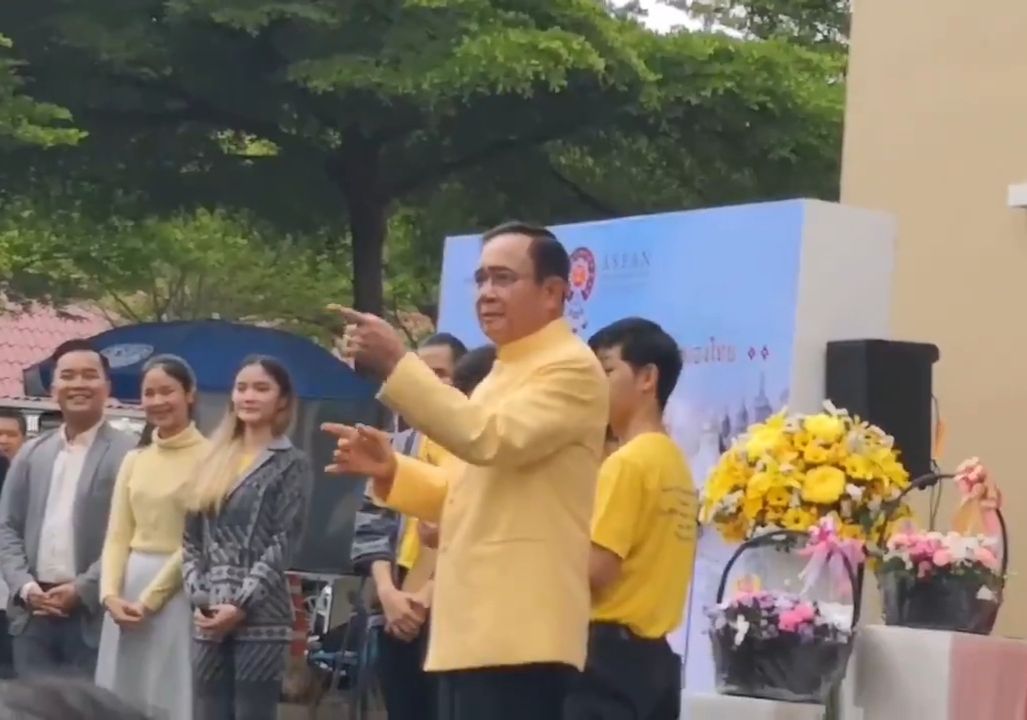 Prime Minister Prayut Chan-o-cha said this morning (Tuesday) that the problem of cabinet seat sharing among factions within the Palang Pracharat party has been settled.

Asked by reporters about the resentment among the northeastern and southern MPs, because they were not given any cabinet seats, the Prime Minister said that talks had been held with the two factions and there is no problem now, adding “the country must come first.”

Meanwhile, cabinet secretary-general Mr. Thirapong Wongsivavilas, who was assigned to check the qualifications of would-be ministers, told reporters that he has not yet received the full lists from the coalition parties.

Resentment over being left out and not given “a share of the cake” has emerged within the Palang Pracharat party’s two factions, a group of about 19 northeastern MPs and 13 southern MPs grouped under the name of “Thai Axe Handle”.

The two groups warned that they might reconsider their stance regarding the government coalition if their demands for cabinet seats are not met.

However, Mr. Adilan Ali-ishak, an MP for Yala province, said this morning that he and a few MPs from the southernmost provinces had nothing to do with the Thai Axe Handle group’s demand for cabinet seats.

He said and his colleagues would do their jobs as MPs and would try to bring the grievances of their people to the attention of the government. 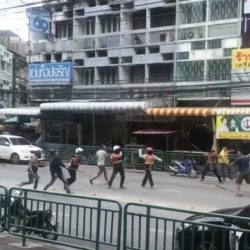 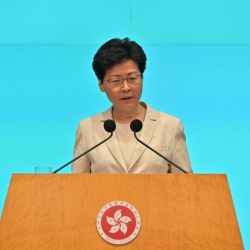