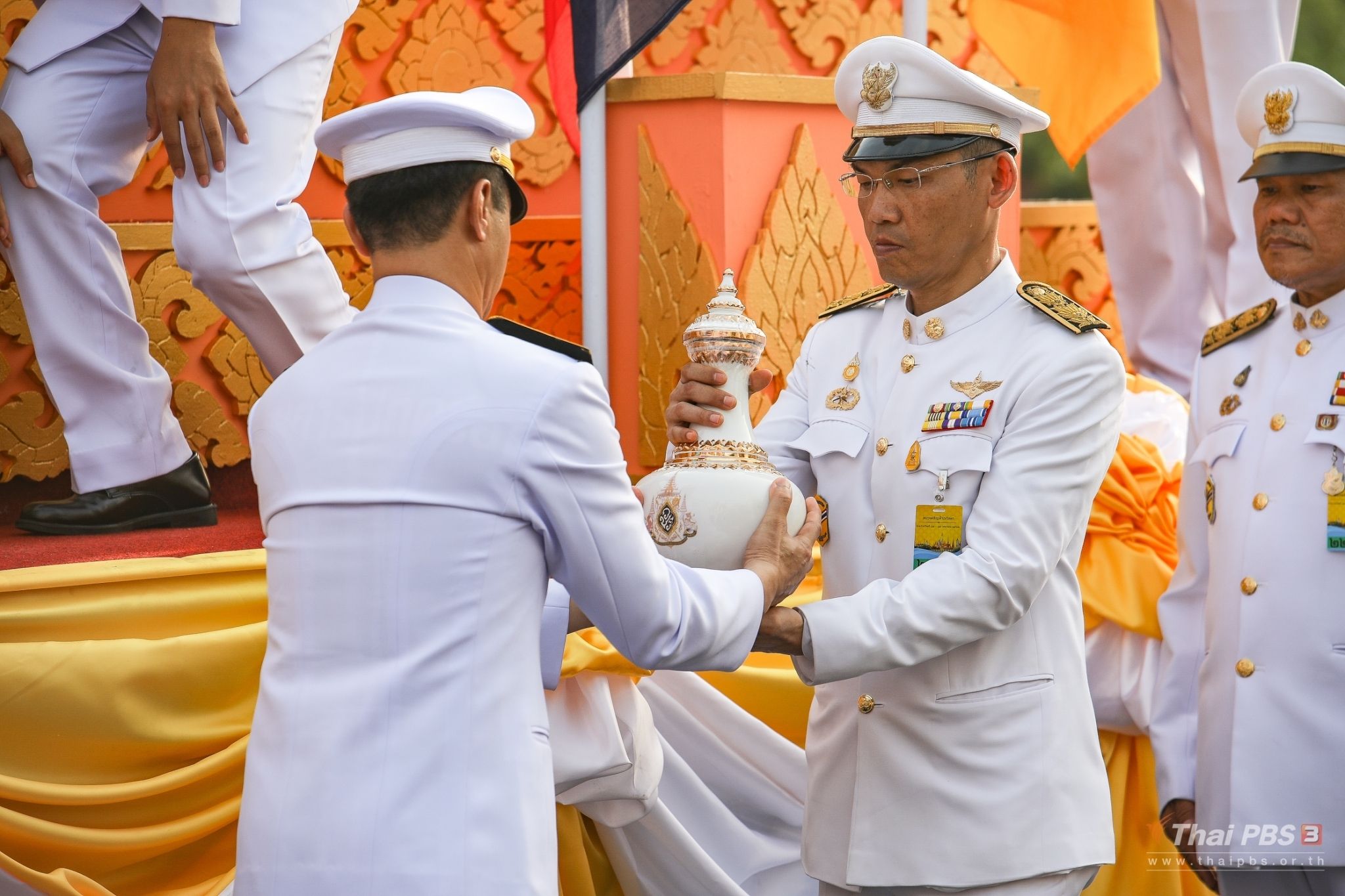 Prime Minister Prayut Chan-o-cha and the Supreme Patriarch presided jointly over the consecration ceremony of sacred water, drawn from sources all over the country, at Wat Suthat Theppawararam at 5.19pm today.

Earlier this morning, Interior Minister Anupong Paochinda led a procession of senior interior officials and governors from 77 provinces, including Bangkok, to take the sacred water from the ministry to Wat Suthat Theppawararam for consecration.

After the sanctification of all the sacred water at Wat Suthat Theppawararam, it will be taken tomorrow morning to the Temple of the Emerald Buddha in the Grand Palace.

The sacred water will be used in the purification bathing rite, or Sog Phra Muratha Bhisek, for HM King Maha Vajiralongkorn during the Coronation Ceremony on May 4th.

Yesterday, a rehearsal of the Royal procession, called Liab Phranakhon, was held on the roads around the Rattanakosin Island, from the Arpornphimok throne hall in the Grand Palace to Wat Bowonniwet, Wat Ratchabophit and Wat Chetuphon where the King will pay his respects to the deities.

The distance of the Liab Phranakhon is about 6.77 kilometers and the elaborate procession will take about three hours. The procession will feature more than 1,300 soldiers and will be led by a brass band playing six marches composed by the late King Bhumibol Adulyadej.  Prime Minister Prayut Chan-o-cha, the supreme commander and commanders of the three armed forces as well as the national police chief, will join the Royal procession.

Similar rehearsals are scheduled for this Saturday and next. 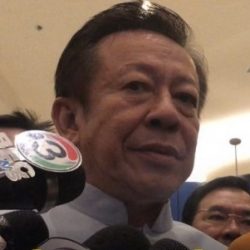 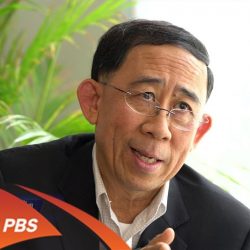