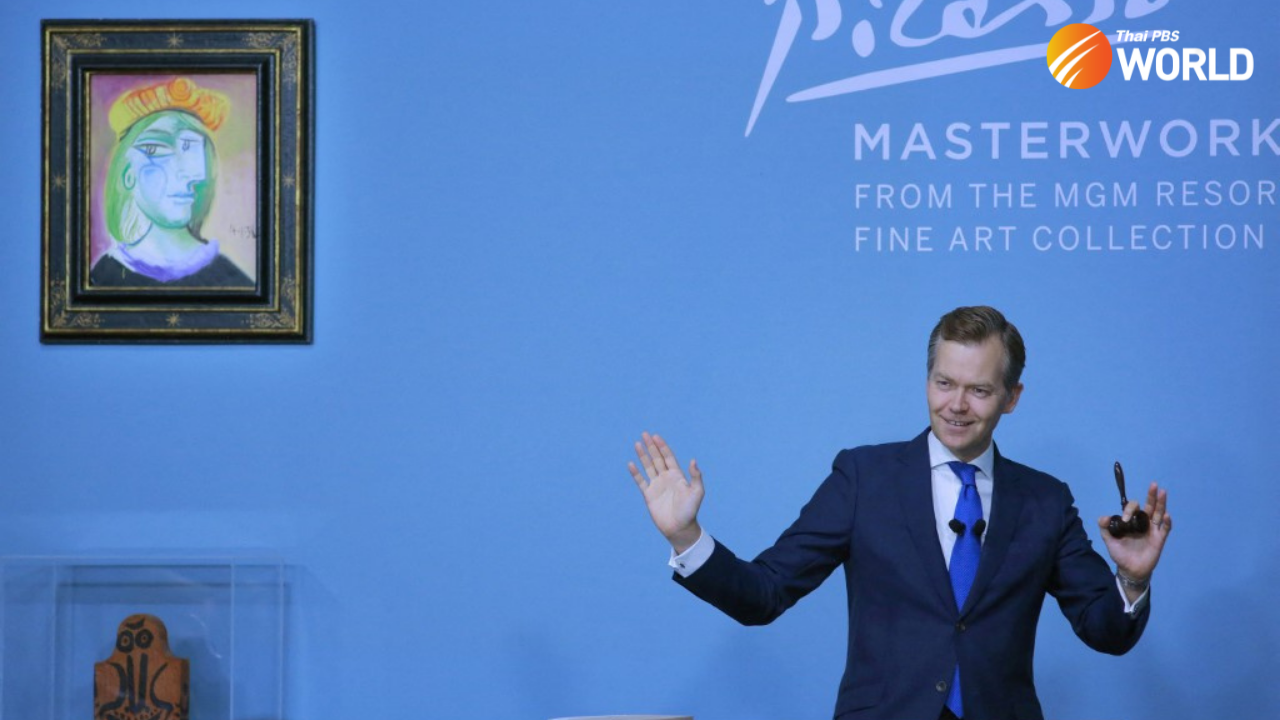 Eleven masterpieces by Pablo Picasso fetched $108.9 million at a Sotheby’s auction in Las Vegas on Saturday.

The works went under the hammer at the Bellagio hotel and casino, known for its extensive art collection, ahead of what would have been the Spanish painter’s 140th birthday.

The jewel in the crown of MGM Resort’s auctioned collection was “Femme au beret rouge-orange” (“Woman with a red-orange cap”), one of the last portraits by the artist of Marie-Therese Walter, who he began an affair with when she was 17 years old, and inspired many of his most celebrated works.

It sold for nearly $40.5 million after a starting price was estimated at $20-30 million.

“Painted in January 1938, the portrait of his beloved muse Marie-Therese Walter stands as a crowning achievement amid one of Picasso’s most inspired and productive periods,” Sotheby’s said in a Tweet.

Other works sold include ceramics, several works on paper and a number of still lifes.