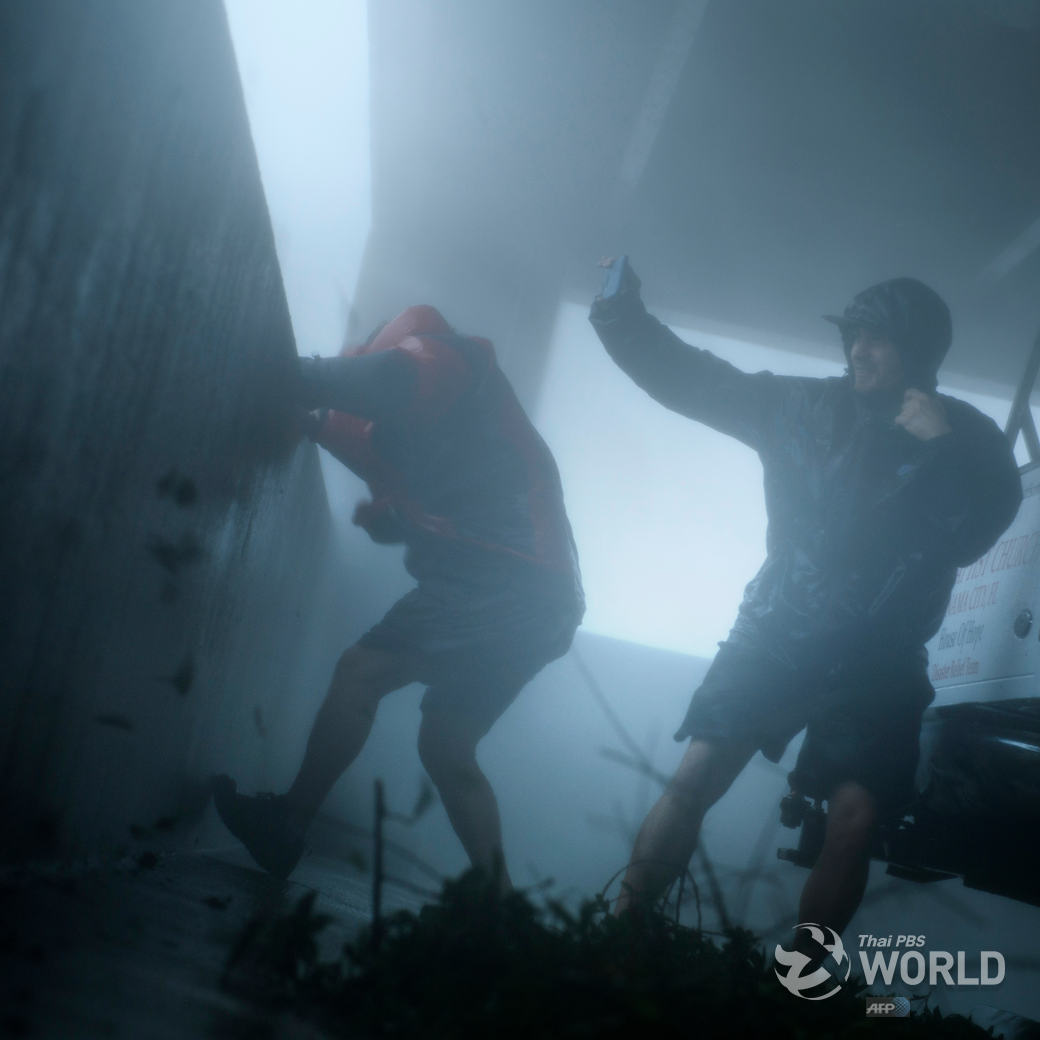 People watch Hurricane Michael October 10, 2018 in Panama City, Florida. Michael slammed into the Florida coast on October 10 as the most powerful storm to hit the southern US state in more than a century as officials warned it could wreak “unimaginable devastation.” Michael made landfall as a Category 4 storm near Mexico Beach, a town about 20 miles (32kms) southeast of Panama City, around 1:00 pm Eastern time (1700 GMT), the National Hurricane Center said. 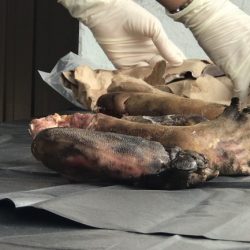 Ethnic Mon suspect claims he was  ordered to kill bearcat