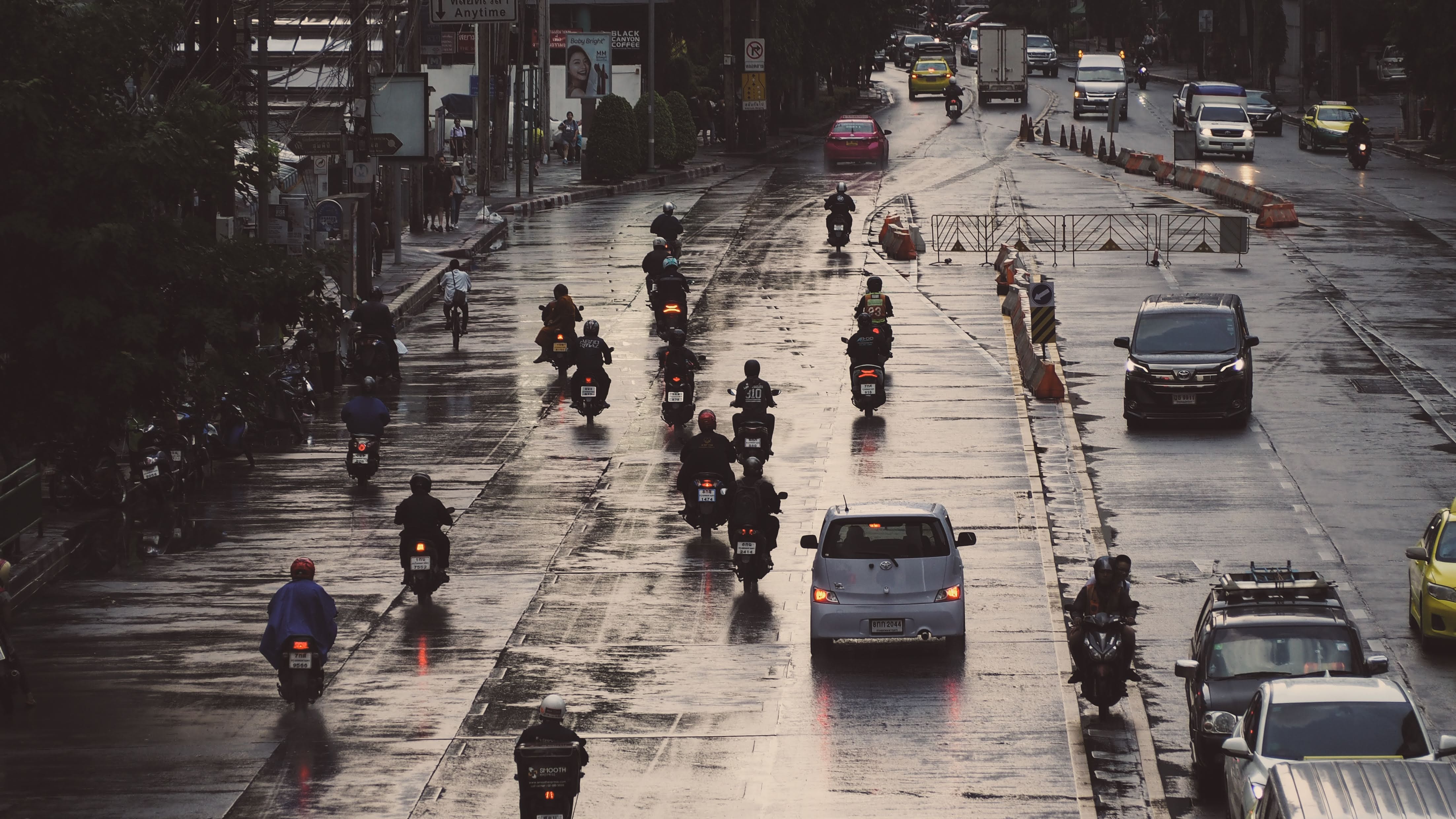 Photo by Jack Hunter on Unsplash

A penalty point system will come into force nationwide from January 9th next year, to aid in regulating the behaviour of motorists and motorcyclists and in an effort to reduce the number of road accidents in Thailand, one of the highest in the world.

According to the new traffic regulation, drivers or motorcyclists whose 12 points have been reduced to zero by traffic violations will have their driving licenses suspended for 90 days, meaning that they will not be allowed to drive a vehicle or a motorbike during that period.

According to Deputy National Police Chief Pol Gen Damrongsak Kittipraphat, under the new system, each driver will receive an initial 12 points. If they commit a traffic violation, 1 to 4 points will automatically be deducted, in line with the nature of the infraction.

Three points will be cut for road racing and four points for driving under the influence of alcohol.

The points for each offence will be returned to the driver one year after the commission of the offence. The driver can, however, choose to reclaim their points by attending a training course in driving and traffic discipline, provided by the Land Transport Department.

Drivers can check their points from the PTM E-ticket website or via the “Pao Tang” app before the enforcement of the point system.

Additionally, drivers who are deemed to be a serious threat to the public or who flee after a road accident may have their driving licenses suspended for up to 90 days by the police commissioner in each region. This regulation came into force on July 13th. Those who continue to drive while their licenses are suspended are liable to up to three months in prison and/or a fine of 10,000 baht when convicted.

Regarding car safety seats for children, police are in the process of working out safety measures in cars for people who cannot afford car seats, which are expected to be ready for use by September 5th. 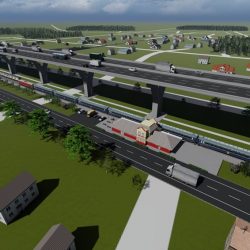