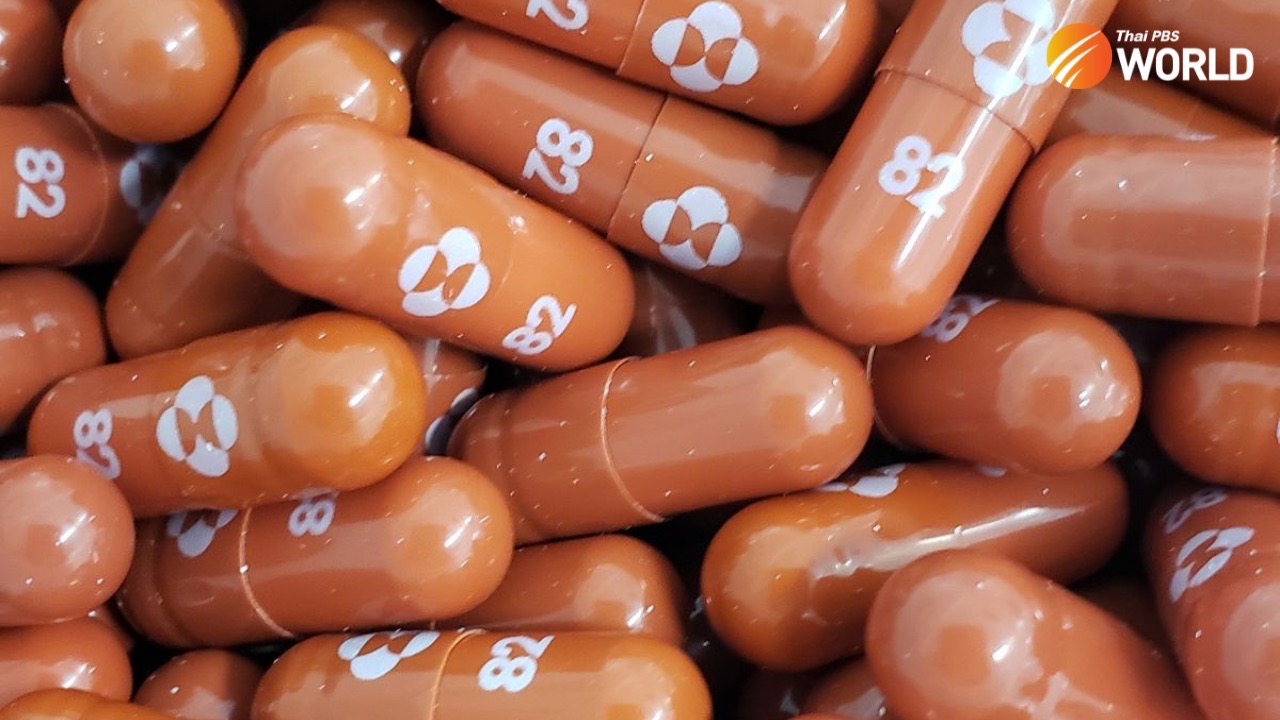 Thailand’s cabinet on Tuesday approved the planned purchase of Merck’s Mulnupiravir COVID-19 anti-viral drug, with a budget of 500 million Baht set for 50,000 courses of the drug, amounting to 2 million pills in total.

The move followed the Ministry of Public Health’s proposal for the procurement of two anti-viral drugs, Pfizer’s Paxlovid and Molnupiravir, for the treatment of people in early infection with COVID-19.

Dr. Attasit Srisubat, an advisor to the Department of Medical Services, said that he expects the oral treatments to be available in Thailand in December or January, after the completion of the Thai Food and Drug Administration registration process.

He also said that Thai health officials are due to meet with representatives of Pfizer’s Thailand representatives this Friday to discuss details of the procurement, as he stressed the government’s intention to procure effective anti-rival drugs to treat COVID-19 as soon as possible, as early access to them will help in the containment of the pandemic.

Dr. Attasit, nevertheless, said that one of the most effective means of preventing the spread of the disease is to wear face masks all the time while in public, regularly washing hands with sanitizer and maintaining social distancing.

The two new drugs must be administered in a five-day course.

Merck’s Molnupiravir pill is a nucleoside analogue with a mechanism of action that aims to introduce errors into the genetic code of the virus. Because the drug generates random mutations in the virus, it is difficult for the virus to evolve and become resistant.

Paxlovid is a class of drug known as a protease inhibitor, which blocks an enzyme the coronavirus needs to multiply. The drug targets a part of the virus which is essential to replication and the pathogen cannot develop resistance to the treatment.

The clinical trials of Paxlovid used 389 volunteers, who were given the drug, and 385 who were given a placebo. After 28 days of follow-up monitoring, the drug had reduced the rate of hospitalisation and death by 89%. 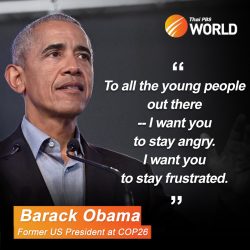 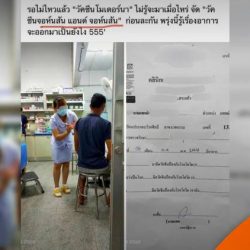