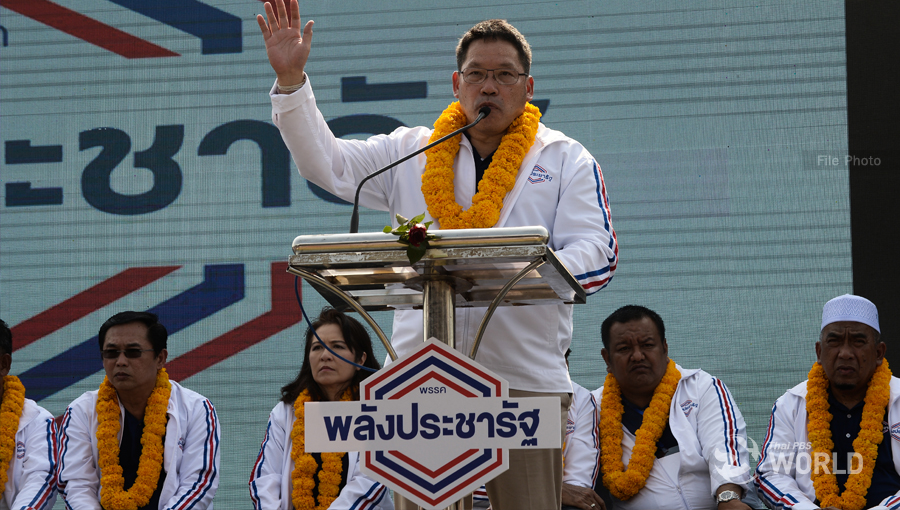 The pro-Prayut Palang Pracharat party is leading in Bangkok after 42% of votes have been counted, Mrs. Wichuda Meklanuwong, director of Bangkok’s Office of the Election Commission, reported Sunday evening.

Mrs. Vichuda said her office had not yet received the results from Bung Gum district because the number of ballots cast does not match the number of voters, which might result in a re-count or a rerun of the poll. That is a decision for the Election Commission, she said.

However, a report from the ECT Rapid Report at about 8pm indicates that Palang Pracharat is leading with 531,854 votes, followed by Future Forward party’s 515,511 votes and Pheu Thai party’s 414,433 votes.

The emergence of the two new parties, Palang Pracharat and Future Forward, as parties of choice for Bangkok voters represents a devastating blow to the Democrats who have dominated the capital’s political landscape for a long time.

Official results of the election in Bangkok’s 30 constituencies are expected after midnight tonight. 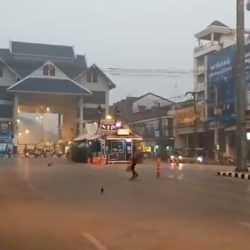 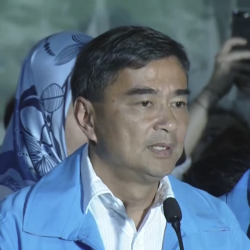