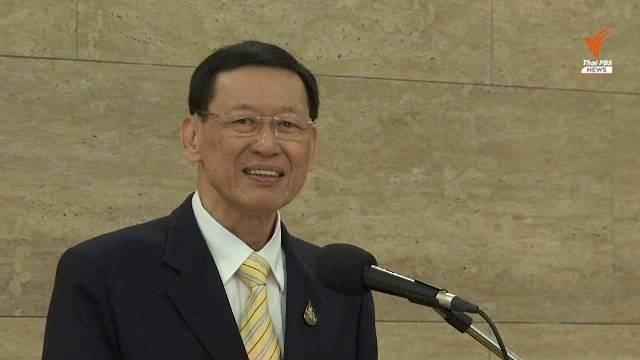 About 30 small parties today submitted a petition to the Election Commission (EC) against the commission’s endorsement of Paiboon Nititawan as a new party-list MP of the government’s Palang Pracharat party.

The 30 small parties, known collectively as Sahamit, claimed that Paiboon, a vocal supporter of Prime Minister Prayut Chan-o-cha, was not on the list of party-list candidates in the March 24th 2019 general election.

Kongpob Wangsunthorn, leader of the Poeng Luang party and vice chairman of Sahamit, accused the EC of violating Section 91 (5) of the Constitution, which states that the party-list candidate next in line to a disqualified party-list MP will be moved up to fill the seat. 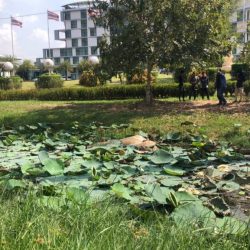 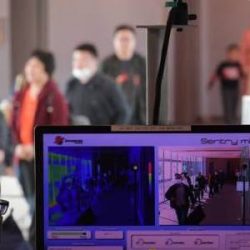