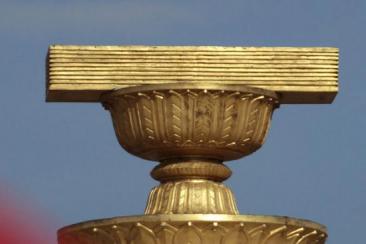 The seven-party opposition coalition has stepped its campaign to solicit public support for its attempt to amend the Constitution and to educate the people about the Constitution.

Speaking at a news conference, after a meeting of representatives from the seven opposition parties held today (Monday) at the head office of the Pheu Thai party, Pheu Thai MP Anusorn Iamsa-ard said that the opposition will hold public discussions on constitutional issues to increase public awareness about the existing Constitution and the reasons why it should be amended.

He claimed that many people these days share with politicians their understanding of the Constitution and the need for it to be amended.

He added that the opposition will launch a signature collection campaign to collect up to 50,000 signatures from eligible voters to support a motion for constitutional amendments.

Experts on the Constitution, namely Chaikasem Nitisiri of Pheu Thai, Piyabutr Saengkanokkul of Future Forward and Pol Col Tawee Sodsong of the Prachachart party, will give lectures on the charter at public discussions. Party leaders will also reach out to people by visiting fresh markets to talk with shoppers and to observe the grass root economic situation. 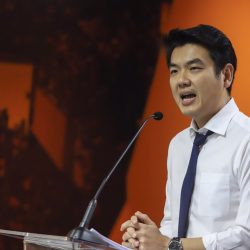 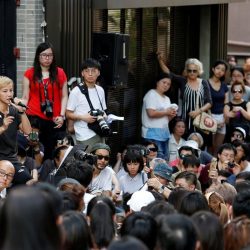