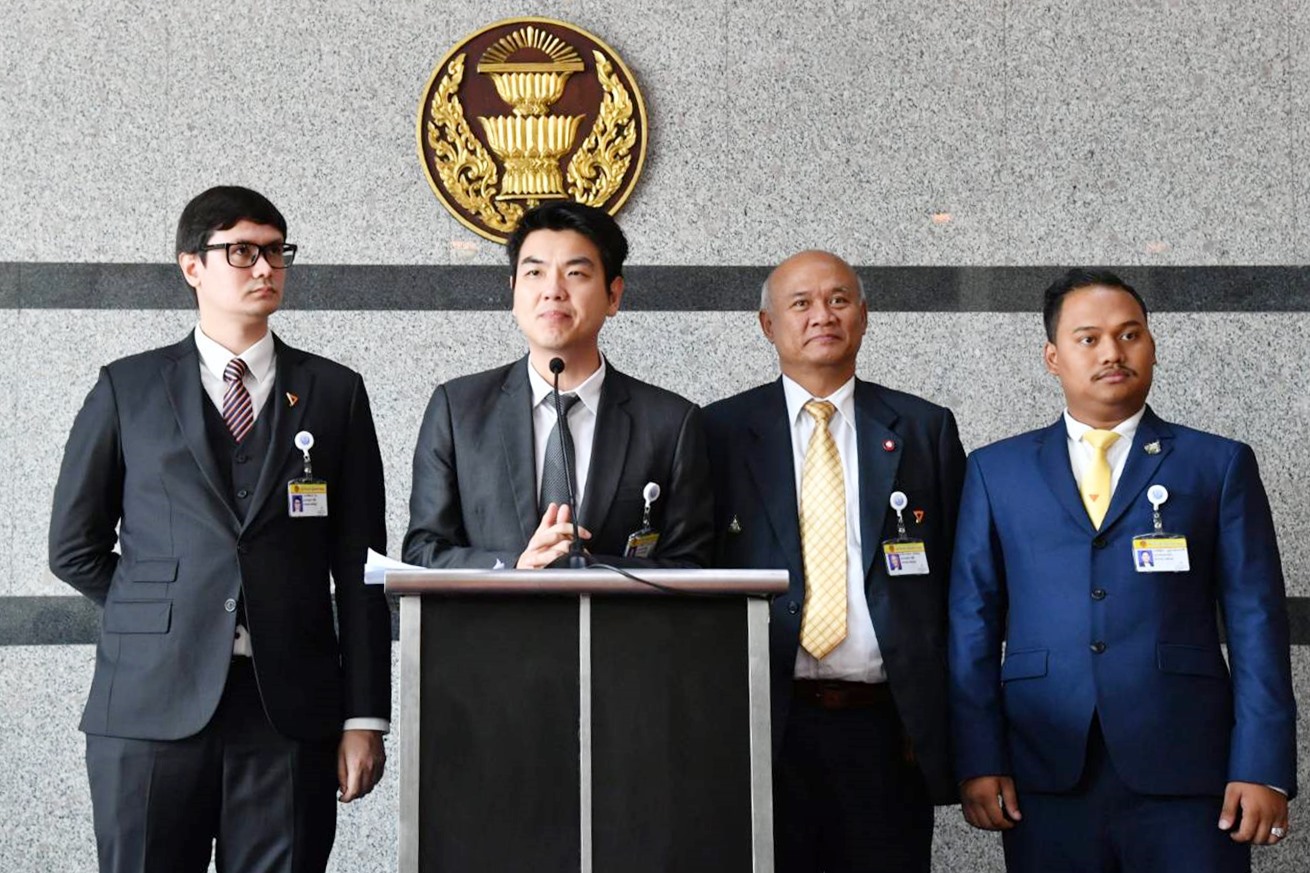 The Opposition has been rebuked for threatening to censure Prime Minister Prayut Chan-o-cha in the lower House if he goes ahead with the appointment of Palang Pracharat party leader Uttama Savanayana as finance minister.

Palang Pracharat deputy spokesman, Thanakorn Wangboonkongchana, said today that the Opposition should allow the government to perform its duties for a certain period of time before they seek to censure it.

He said he didn’t understand why the Opposition had to question the qualifications of Mr. Uttama given the fact that the latter had been cleared of any wrongdoing concerning the scandalous lending of a huge loan to the Krisda Mahanakorn Group by the state-run Krung Thai Bank during the government of prime minister Thaksin Shinawatra.

Meanwhile, Mr. Uttama today defended himself against the Opposition’s accusations on Facebook, insisting he is innocent and telling the Opposition not to distort the facts of the case. He claimed that he had objected to the Krung Thai bank’s board decision to grant the loan on the grounds that the board could not approve the loan.

He said he had been cleared of any wrongdoing by the Bank of Thailand, the Assets Scrutiny Committee, the National Anti-Corruption Commission as well as the public prosecutors.

The loan scandal dates back to 2003.  Twenty-seven people, including former prime minister Thaksin Shinawatra, bank executives and other officials, were prosecuted in the Supreme Court’s Criminal Division for Holders of Political Posts.

Two were acquitted and the rest were given prison terms ranging from 12 to 18 years.  The trial of Thaksin was dropped on a technicality because he fled the country and a warrant for his arrest was subsequently issued by the court. 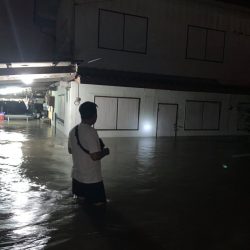