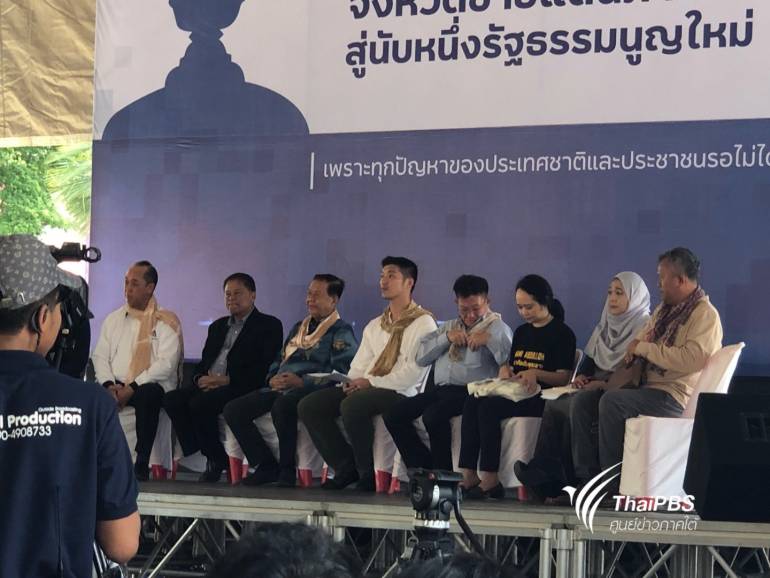 Opposition parties have distanced themselves from Kasetsart University lecturer Mrs. Chalita Bandhywong, who has come under heavy online criticism for her proposal to amend Section 1 of the Constitution, defining Thailand as a single and indivisible kingdom, a proposal which some have interpreted as advocacy for separatism.

Opposition spokesman Adisorn Piangkate said today (Friday) that his bloc has never considered changes to Chapters 1 or 2 of the Constitution, but merely demand the restoration of liberties and freedoms.

Seven core members of the opposition parties and five academics have been accused, by the forward command of the Internal Security Operations Command, of inciting public unrest while participating in a September panel discussion in Pattani province. However, criticism has focused on Mrs. Chalita’s controversial comment regarding Section 1 of the charter.

Adisorn accused ISOC’s forward command of fanaticism for slapping Pheu Thai party leader Sompong Amornvivat and other key Opposition members with charges of inciting unrest when they were simply exercising their right to free expressions.

He claimed that the opposition had been campaigning for constitutional amendments in provinces from Chiang Mai in the North to Maha Sarakham in the Northeast and Pattani in the South to help the people understand the deficiencies in the current charter and insisted that the Opposition has never engaged in activities that could be considered as inciting public unrest.

Asked about Mrs. Chalita’s controversial comment, Adisorn said that it is the personal opinion of the speaker and academics are also entitled to free expression.

He urged ISOC to be more broad-minded and be open to divergent opinions.

Future Forward secretary-general Piyabutr Saengkanokkul, meanwhile, said that he was familiar with the name of Maj-Gen Burin Thongprapai, who filed the complaint with Pattani provincial police, and that, in the past five years, Maj-Gen Burin has filed a series of complaints against many people, accusing them of everything from violating the computer crime act to inciting unrest, with several of the cases being dropped by the public prosecutors or being dismissed by the court.

As chairman of the House Committee on Laws, Justice and Human Rights, he said he would invite the officer to discuss his legal expertise and his penchant for using legal mechanisms to harass people.

Former secretary-general of National Security Council, Lt-Gen Paradorn Patthanathabutr, one of the 12 accused by ISOC, said the opposition will file a petition against Maj-Gen Burin on Sunday. 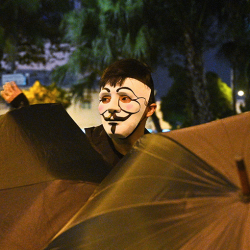 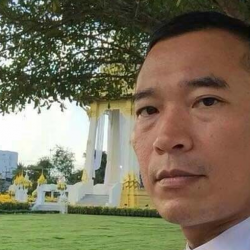