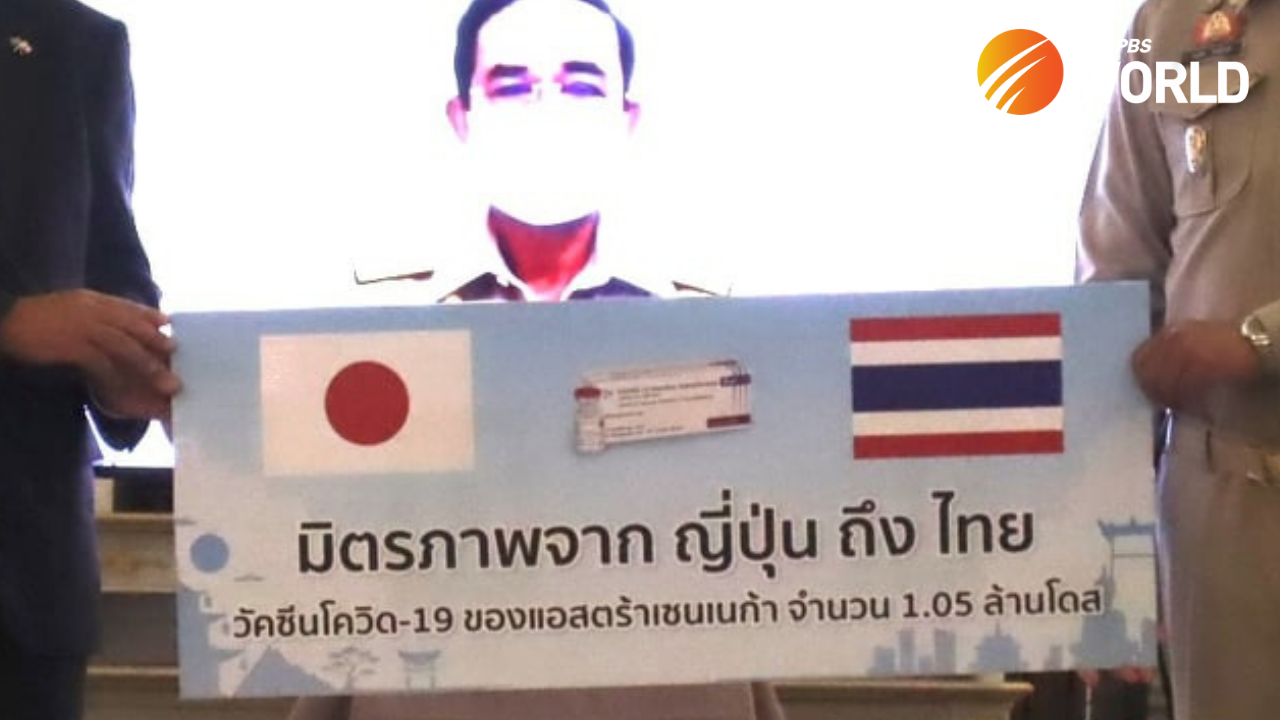 It took Japan just two weeks to deliver the 1.05 million doses of vaccines to Thailand following Tokyo’s pledge to donate the shots. The speedy delivery is a strong barometer of how much Japan values the kingdom’s added strategic value, especially during the pandemic.

Japan’s assistance to Thailand has been both systematic and smooth. A senior Foreign Ministry official told PBS World that the country appreciated Japan’s quick delivery, especially at a time when the country itself is facing various challenges posed by upticks in infections and the hosting of the Olympic Games. He said that Japan and Thailand have a special bond because the two countries have been helping each other in times of both war and peace. “It’s very special,” he reiterated. Thailand and Japan were on the same side during World War II.

The Covid-19 related assistance comprises three parts—donation of vaccines, provision of cold chain equipment needed for vaccine transportation and storage, and support for strengthening diagnostic systems and developing drug treatments. The Astra Zeneca vaccines, which were produced in Japan, come at the right time as Thailand is in dire need of more jabs for its 70 million population.

With infections soaring to an average of 9,000 persons daily in the past weeks, the government decided to impose a two-week lockdown in Bangkok and adjacent provinces beginning July 12. When the memorandum of understanding was signed on 29 June between Deputy Prime Minister Don Pramudwinai and Japanese Ambassador to Thailand, Kazuya Nashida, both sides hailed the good faith between the two countries and emphasized their cordial relations.

Thailand-Japan friendship has been strengthened through a series of common challenges. The Thai people provided assistance, both financial and in-kind, to those affected by the earthquake and tsunami as well as the subsequent nuclear crisis in Fukushima back in 2011. The same year, Japan provided technical and humanitarian assistance to Thailand to cope with the great flood.

It is very interesting to note that several weeks after the United States pledged to donate the Pfizer-made vaccines, the shipment has yet to arrive. Two weeks ago, Public Health Minister Anutin Charnvirakul, revealed that Washington would donate 1.5 million doses. It was supposed to be big and welcome news. Instead, due to the delay in deliveries, the American vaccines have been politicized and numerous conspiracy theories have been born.

Thailand received 1.05 million doses of the AstraZeneca vaccine on Monday, donated by the Japanese government, amid difficulties in local production of the vaccine by the Thai firm Siam Bioscience, which is now expected to deliver about half of the scheduled amount over the coming months.

One of the most popular claims is that due to their high efficacy, the donated vaccines will be given only to a select few – the privileged – thus a need for secrecy. The US embassy in Bangkok was obliged to issue a statement pointing out that the vaccines were donated to the Thai government without any broker or ulterior motive as many media outlets had reported. Numerous items of fake news claiming that certain Thai individuals based in the US had helped to secure the free vaccines went viral.
As part of its building back better efforts, Japan has increased assistance to Thailand to further strengthen its overall potential in the field of public health.

Tokyo has given a total of US$17.75 million, of which US$12.25 is under the Thailand-UN framework. The remaining US$5.5 million will be used to conduct research into strengthening virus surveillance, testing capabilities, and development of drug treatments. Local institutions such as the National Institute for Health and Mahidol University’s Faculty of Tropical Medicine are also the recipients for key areas including enhancing capabilities for pathogen analysis, virus mutation monitoring, and vaccine quality control, and research on antibodies to Covid-19.

Furthermore, Bamrasnaradura Infectious Disease Institute also benefits from the upgrading of testing capabilities and speeding up of the diagnosis process for infectious diseases including Covid-19.

Within the context of ASEAN-Japan cooperation, Tokyo has already contributed US$50 million for the establishment of the ASEAN Centre for Public Health Emergencies and Emerging Diseases. The center’s main objectives are to prepare for, detect and respond to emerging infectious diseases and public health crises.

China was the first country to donate vaccines to Thailand. So far, Beijing has already provided 1.5 million doses of Sinovac. However, Thailand prefers to purchase Chinese vaccines. 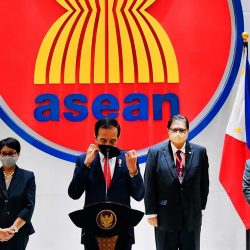 ASEAN should push ahead with special envoys to Myanmar 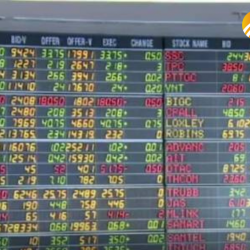