Rayong Deputy Governor Pirun Hemarak today (Thursday) blamed residual oil, left inside a plastic oil pipeline due to human error, for the second oil spill in just over two weeks into the seas off the Thai province today.

About 5,000 litres of crude oil leaked into the sea this morning, at the same mooring platform operated by Star Petroleum Refining, the company responsible for the January 25th spill, prompting another major operation to contain and clean up the crude.

The deputy governor, who heads the fact-finding committee investigating last month’s spill, said today there was a confusion about the actual amount of crude oil which had leaked into the sea, but estimates range between 47,000-55,900 litres.

When the plastic pipeline was raised from the sea to be repaired, the residual crude just spilled out, he said, adding that it can be contained, but he was not sure whether 1 or 2 days will be enough.

Nine vessels have been dispatched to contain the oil, which is located at about 20km from the shoreline, he said. Although the problem is not as worrisome as the first spill, he added that officials could not afford to be complacent.

The long-term effects on the marine environment, especially corals and marine life, from the first oil spill are being monitored. The hardest hit at the moment, however, are tourism and businesses along the Mae Ram Phueng beach, which bore the brunt of the last oil spill. 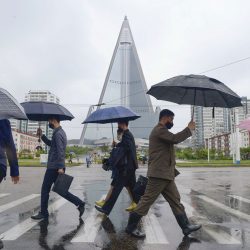 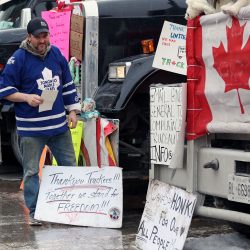