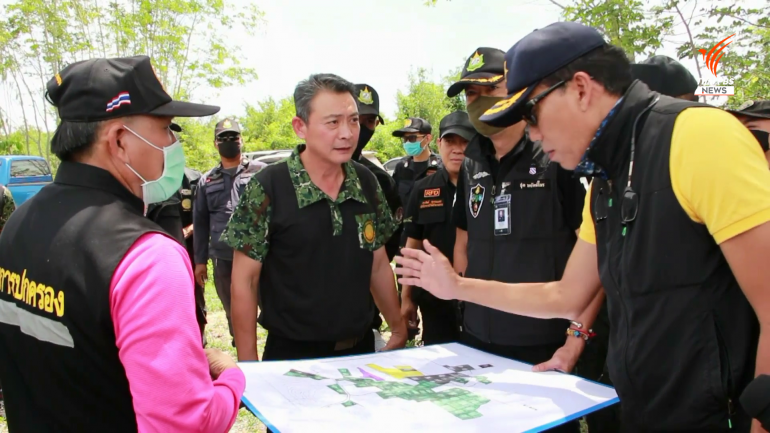 Officials from the Forestry Department, and police from the Natural Resources and Environmental Crime Division (NREC), will conduct another field inspection of 77 land plots in the Chom Boeng district of Ratchaburi province, claimed by the mother of former Future Forward party leader Thanathorn Juangroongruangkit.

Mr. Chivaparb Chivatham, director of the Fire Prevention and Control Office of the Forestry Department, said today that his officials have already checked 70% of the land claimed by Mrs. Somporn Juangroongruangkit and found that she has three types of land certificate, namely Nor Sor 3 Kor, Nor Sor 3 and title deeds, all of which are pending examination by forensic experts.

At this stage, he said that officials suspect that the land in question is located in national forest reserves and perennial forest and that the associated certificates might have been wrongfully issued.

He added, however, that officials need to cross-check with the Land Department to ascertain their authenticity. 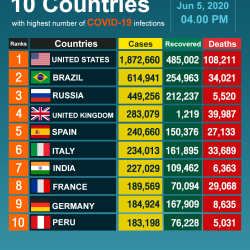 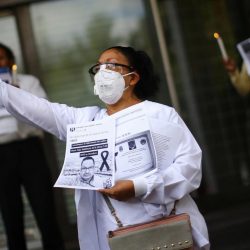