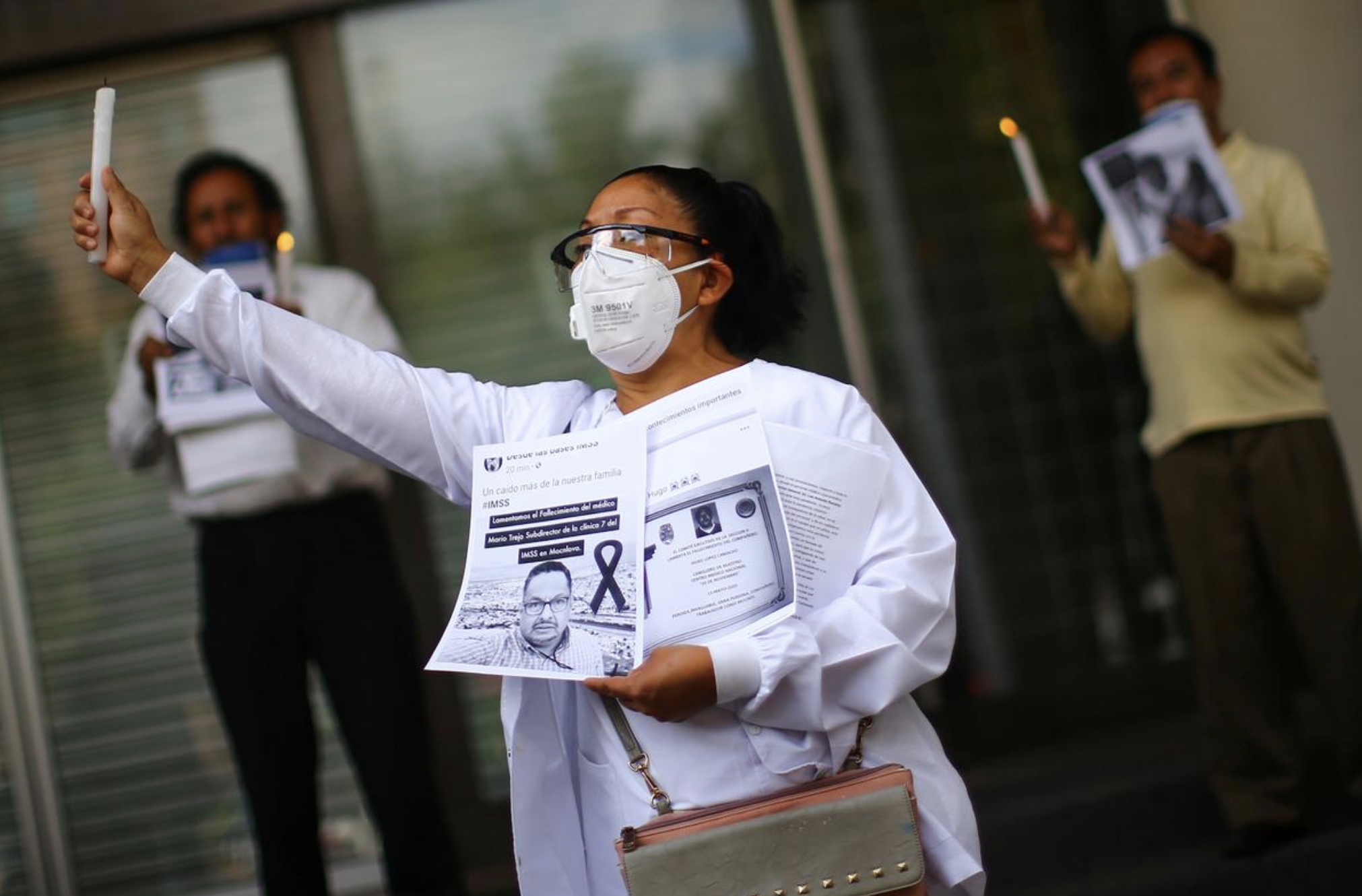 A health worker wearing protective garments holds a picture of a colleague who died from the coronavirus disease (COVID-19) during a demonstration to demand Mexico’s government to provide more means and better working conditions for hospitals workers, in Mexico City, Mexico June 5, 2020. REUTERS/Edgard Garrido

MEXICO CITY (Reuters) – Masked men and women protesting police abuses vandalized buildings and threw stones at the U.S. embassy in Mexico City on Friday as Mexican state authorities arrested three officers in a bid to quell anger over the death of a man in police custody.

Protesters have been demanding that authorities be held accountable over the death of Giovanni Lopez, who died in police custody in the western state of Jalisco last month. The exact circumstances are unclear, but footage on social media shows a young man, identified as Lopez, being detained by police in early May.

Bystanders can be heard saying the police were arresting him for not using a face mask to prevent the spread of the coronavirus.

“We already have the first arrests and we have decided to take control of the Ixtlahuacán de los Membrillos municipal police. And I give you my word, Giovanni’s death will not go unpunished,” Jalisco governor Enrique Alfaro said on Twitter.

The protests flared up in Mexico after demonstrations broke out in the United States and further afield in support of George Floyd, a black man who was killed in Minneapolis last month after a white police officer kept a knee pressed to his neck.

On Friday, dressed in black and with their faces covered, protesters marched along one of central Mexico City’s main avenues, setting fire to cars and smashing up the fronts of a number of businesses, including a branch of the Mexican unit of U.S. bank Citigroup Inc.

Mostly young protesters with anarchist banners also hurled molotov cocktails at the U.S. embassy in Mexico City and threw stones and burning objects over the metal barricades surrounding the embassy.

On Thursday, protesters vandalized buildings and set ablaze police cars in Guadalajara, Mexico’s no. 2 city and the capital of Jalisco.

The Guadalajara mayor’s office said 26 people had been detained in the protests. 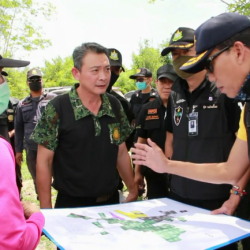 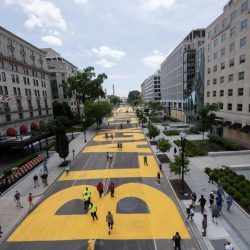