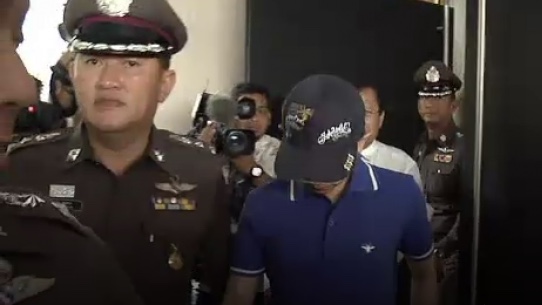 The Office of the Attorney-General has set up a seven-member fact-finding panel to investigate the decision, by Thailand’s Office of Special Prosecutors for Criminal Litigation, to drop charges against Red Bull heir Vorayuth “Boss” Yoovidhya over a fatal hit and run incident in 2012.

OAG deputy spokesman Mr. Prayuth Petkhun said in a press release today that the attorney-general learned of the controversial decision while he was attending a seminar in the northeast last week and ordered the probe.

He added that the OAG will inform the public as soon as it receives the findings from the panel.

Meanwhile, the Immigration Bureau’s spokesman, Pol Maj-Gen Surapong Chaijan, said today that they removed the name of Vorayuth Yoovidhya from its blacklist on July 14th, after it received notification from Thonglor police about the withdrawal of his arrest warrant.

He added that the bureau has no record of Vorayuth returning to Thailand, but knows that he left Thailand on April 25th 2017.

Thonglor police withdrew the arrest warrant last month, after they received notification from public prosecutors in charge of the case that they had decided not to prosecute the charge of reckless driving causing the death of the other people, the only outstanding charge against the suspect, after all other charges were dropped due to expiry of the statute of limitations.

The Court said that it has checked with the judge and was told that the opinion, as reported in the media, was not his, but was taken from an article on the same subject by Professor Dr. Suraphol Nitikraipote. 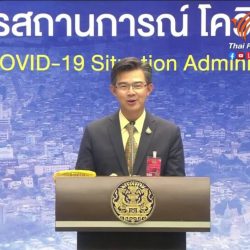