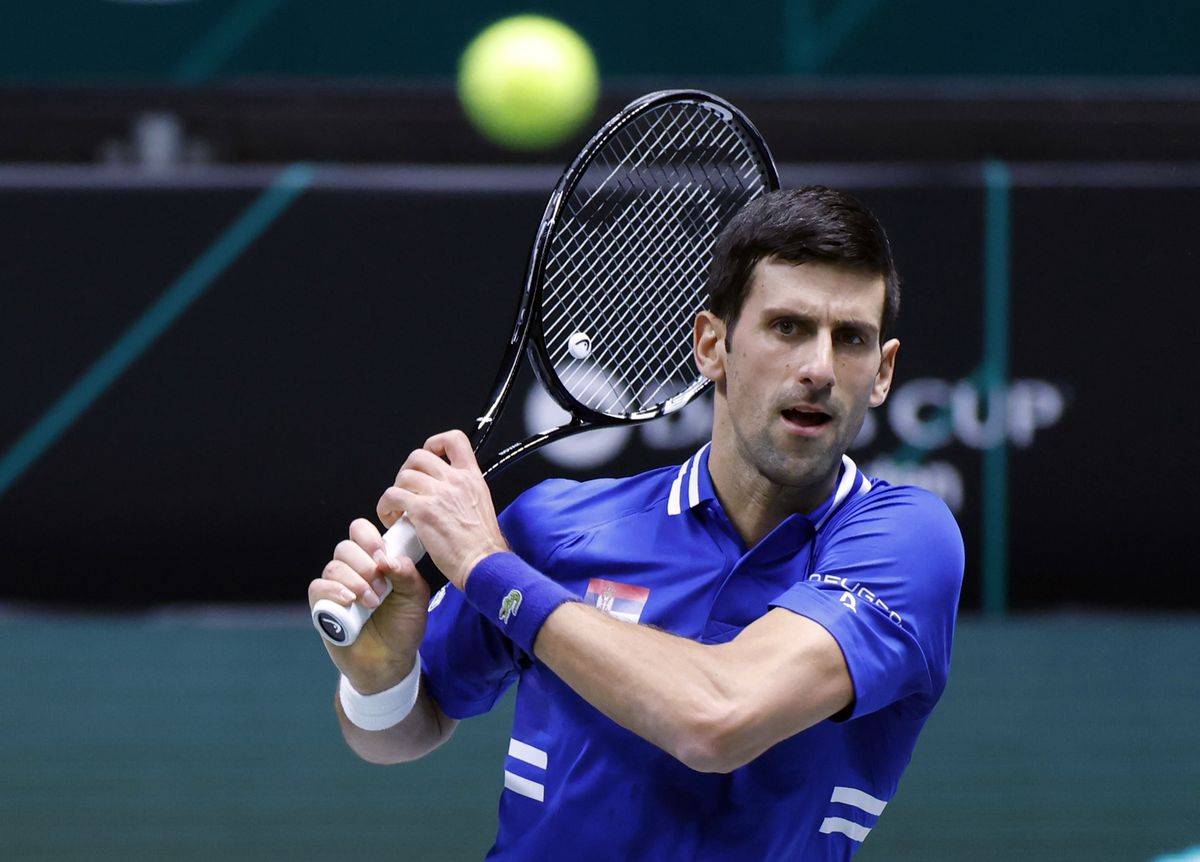 MELBOURNE (Reuters) – World number one tennis player Novak Djokovic was denied entry into Australia on Thursday after initially being granted a medical exemption from the country’s COVID-19 vaccination requirements so he could play in the Australian Open.

The tennis star, who was left stranded at Melbourne’s Tullamarine airport overnight amid a brewing political maelstrom, was issued a letter by the Australian government saying his visa had been denied and he would be removed from the country on Thursday, according to the Australia‘s border force.

The Serbian player, seeking a record-breaking 21st Grand Slam win at the Open starting Jan. 17, would file an injunction to prevent him being sent back, the source said. In the meantime, Djokovic was on his way to a Melbourne hotel.

In a dramatic series of events through the Melbourne night, Djokovic touched down at Tullamarine airport Wednesday about 11:30 p.m. local time after a 14-hour flight from Dubai, but was ushered into an isolation room under police guard when Australian officials said his visa did not allow for medical exemptions.

A source told Reuters that the visa and paperwork that Djokovic had used to gain entry into the country was the same as three other players who had already arrived.

The move by the Australian government threatened to cause a diplomatic incident between Canberra and Belgrade.

“I told our Novak that the whole of Serbia is with him and that our bodies are doing everything to see that the harassment of the world’s best tennis player is brought to an end immediately.

“In line with all norms of international law, Serbia will fight for Novak, truth and justice. Novak is strong, as we all know.”

Vucic had summoned the Australian ambassador in Belgrade and demanded that they immediately release Djokovic to play, Serbian media reported.

“Mr Djokovic‘s visa has been cancelled,” Morrison tweeted on Thursday. “Rules are rules, especially when it comes to our borders. No one is above these rules. Our strong border policies have been critical to Australia having one of the lowest death rates in the world from COVID, we are continuing to be vigilant.”

Mr Djokovic’s visa has been cancelled. Rules are rules, especially when it comes to our borders. No one is above these rules. Our strong border policies have been critical to Australia having one of the lowest death rates in the world from COVID, we are continuing to be vigilant.

There has been enormous backlash over the decision to grant Djokovic a medical exemption from vaccination to play at the Open, leading to fingerpointing between the Prime Minister’s conservative administration and the left-leaning Victorian government led by premier Dan Andrews.

Melbourne has endured the world’s longest cumulative lockdown and an outbreak of the Omicron variant has sent case numbers to record levels.

With just 11 days to go until the Open starts, a legal challenge by Djokovic, who has previously declined to reveal his vaccine status, could see the legal fight go all the way to the high court.

At the heart of Djokovic‘s case is that the 408 temporary activity visa that he sought to enter Australia on treats a person arriving with a valid medical exemption equally to one who is vaccinated, the source told Reuters.

Tennis Australia and government officials have previously stressed that Djokovic received no preferential treatment to gain the medical exemption from a panel of health officials.

TA chief executive Craig Tiley said the panel consisted of doctors from the fields of immunology, infectious disease and general practice and all exemptions met conditions set out by the Australian Technical Advisory Group on Immunisation (ATAGI).

The Australian government had previously pledged to honour the rules of the exemption process. However, when Djokovic arrived on an Emirates flight on Wednesday, he was detained by border officials. Australian media reported that the Border Force claimed he had applied for the wrong visa for a medical exemption.

The Serbian has won nine titles at Melbourne Park including the last three, but his anti-vaccination stance means he faces a tough crowd to take his tenth in a state with a 93% vaccination rate for 12 year olds and over.

Australian tennis great Rod Laver, after whom the main showcourt at Melbourne Park is named, warned that Djokovic might face hostility from locals.

“I think it might get ugly,” Laver told News Corp. “I’d think the Victorian people would be thinking ‘Yes I’d love to see him play and compete, but at the same time there’s a right way and a wrong way.’

“Yes, you’re a great player and you’ve performed and won so many tournaments, so it can’t be physical. So what is the problem?”

Melbourne local Christine Wharton said it was a “disgrace”.

“We’ve all done the right thing, we’ve all gone out and got our jabs and our boosters, and we have someone that’s come from overseas and all of a sudden he’s been exempt and can play, and I think it’s an absolute disgrace and I won’t be watching it.” 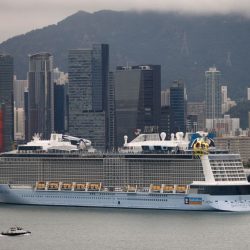 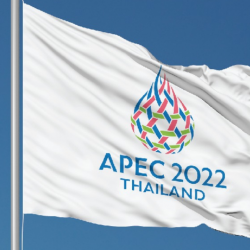