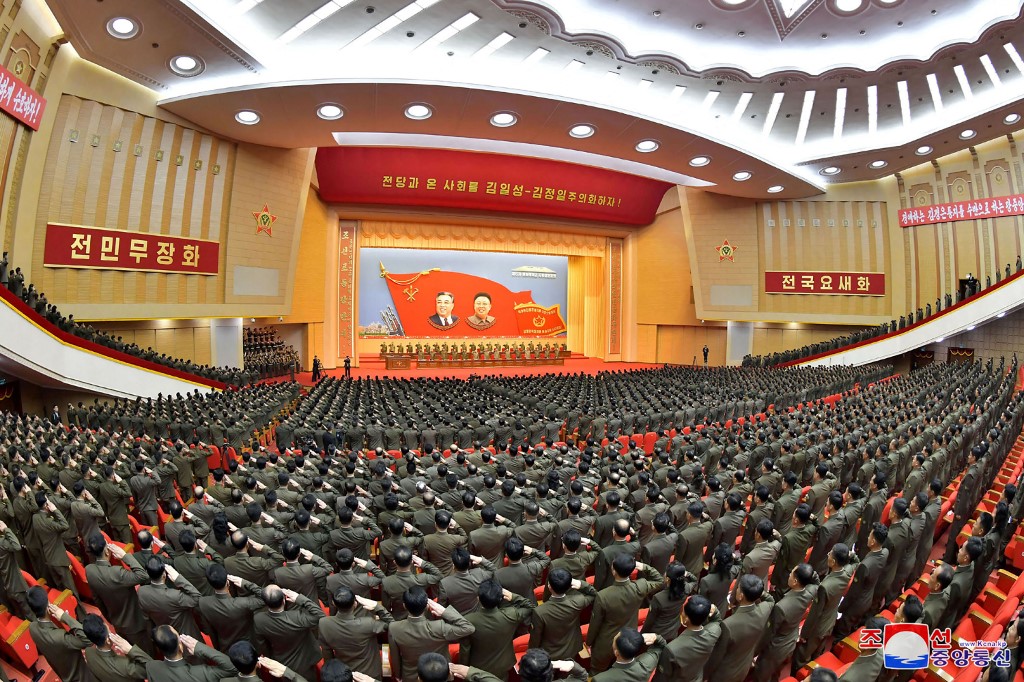 This undated picture released from North Korea’s official Korean Central News Agency (KCNA) on August 31, 2022 shows people attending the 6th Workers-Peasants Red Guard Command members meeting in Pyongyang. (Photo by KCNA VIA KNS / AFP) / South Korea OUT / —EDITORS NOTE— RESTRICTED TO EDITORIAL USE – MANDATORY CREDIT “AFP PHOTO/KCNA VIA KNS” – NO MARKETING NO ADVERTISING CAMPAIGNS – DISTRIBUTED AS A SERVICE TO CLIENTS / THIS PICTURE WAS MADE AVAILABLE BY A THIRD PARTY. AFP CAN NOT INDEPENDENTLY VERIFY THE AUTHENTICITY, LOCATION, DATE AND CONTENT OF THIS IMAGE — /

Pyongyang on Friday accused the newly appointed UN special rapporteur on North Korean human rights of being a “puppet of the US” and making “unpardonable reckless remarks” against the regime.

The accusations came as the new rapporteur, Elizabeth Salmon, visited Seoul on her first trip since being appointed to the role last month.

Salmon, a Peruvian professor of international law, has had a series of meetings with South Korean officials and civic group members to discuss the situation in the North since arriving earlier this week.

“We had already made clear our principled stand that we neither recognize nor deal with any ‘special rapporteur’ who is merely a puppet of the US”, said an unnamed spokesman for North Korea’s foreign ministry in an English statement carried by the official KCNA.

The spokesman said the rapporteur’s activities were cover for an American smear campaign against the North, accusing Salmon of daring to make “unpardonable reckless remarks encroaching upon our inviolable system and sovereign rights”.

“The UN should no longer allow its name and mission to be misused for the US hostile policy towards the DPRK,” the spokesman added, using the acronym for the North’s official name.

The statement referred to Salmon as “he” in an apparent mistake of her gender.

The UN established the special rapporteur on North Korean human rights in 2004 as international concerns grew over allegations of grave violations in the reclusive state.

None of the special envoys have been granted access to the country for a fact-finding mission. 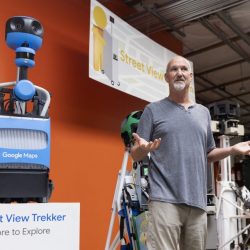 Google's immersive Street View could be glimpse of metaverse 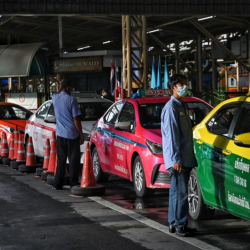