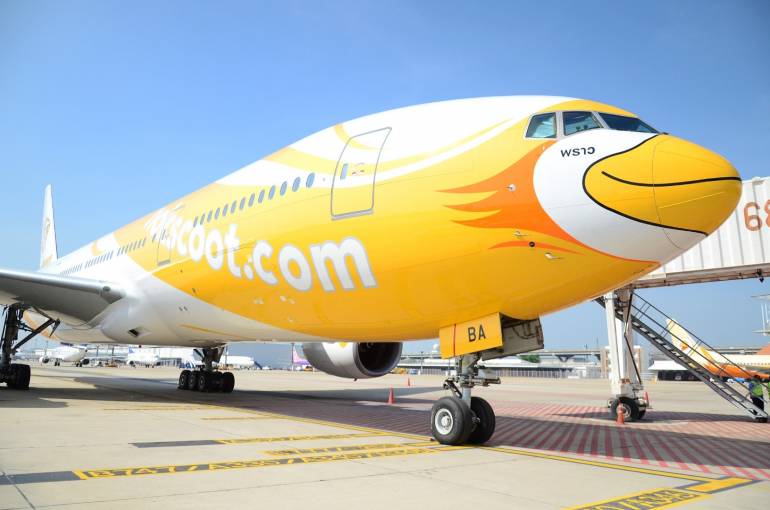 The board of the NokScoot budget airline company has decided to cease operations, due to the unfavourable business environment, stemming from fierce competition in the aviation industry and the COVID-19 pandemic.

An informed aviation source said that the board considered the chance of the airline recovering in the near future as being very remote under the present circumstances.

Earlier, the company had issued a statement saying that it would downsize its fleet of aircraft and staff, in line with service cutbacks resulting from the current restrictions on in-bound flights to Thailand.

The source also said that a general meeting of shareholders, scheduled in the next 14 days, is likely to vote to support the board’s decision to cease operations.

About 425 employees are expected to be made redundant, but they will be properly compensated in accordance with the labour law, according to the company.

A joint venture between Thailand’s Nok Air and Scoot of Singapore, NokScoot launched its international service in 2014, from its base at Don Mueang airport in Bangkok. 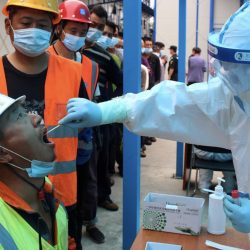