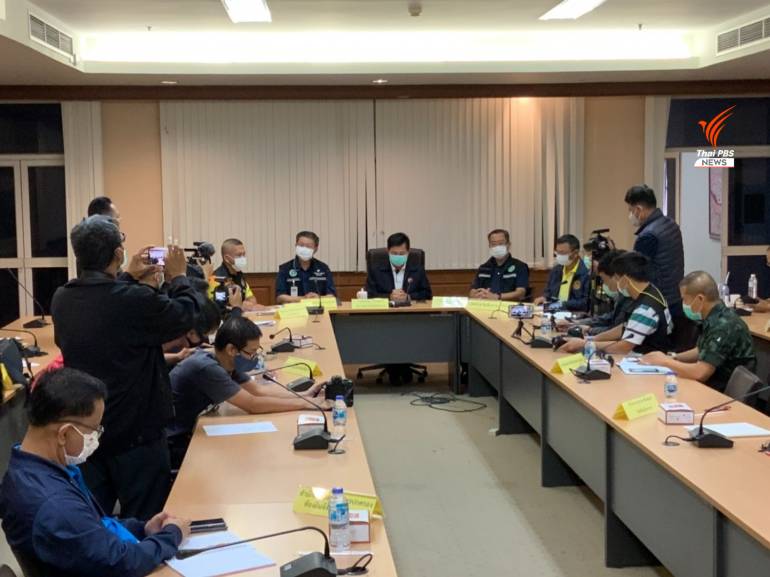 Governor Prachon Pratsakul, who chaired the committee, said that 19 of the infections are Thais who used to work at Thachilek’s 1G1 Hotel. The other is a local resident, who contracted the disease from one of the early returnees who had snuck across the border.

He also said that the provincial administration would be able to contain the spread of the disease if the remaining Thais in Thachilek return to Thailand through the formal immigration checkpoint and enter local state quarantine.

According to the committee, there are 139 in local state quarantine, 30 high-risk and 109 low-risk contacts.

Health officials in the province have conducted tests on 2,575 people since December 2nd, 1,521 of whom have been cleared, with results still pending for the remaining 1,054.

Meanwhile, the CCSA today reported 14 new COVID-19 cases, including two locally-transmitted cases in Bangkok and two returnees from Myanmar. The remaining ten infections are arrivals from Saudi Arabia, Belgium, Ukraine, the US, Qatar, Sweden, Japan, Myanmar and the UK.

CCSA spokesman Dr. Taweesin Wissanuyothin said that cumulative infections, to 11am today, are 4,086, with 3,853 recoveries. 173 others are still being treated in hospitals.

One of the two locally-transmitted cases in Bangkok is a 27-year old woman, who returned from Thachilek, and the other is a medic in hotel based quarantine, who contracted the virus while at work.

So far, there are 23 infections linked to Thachilek. 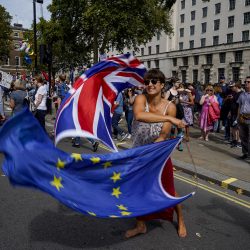 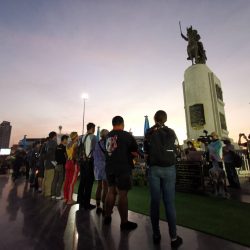