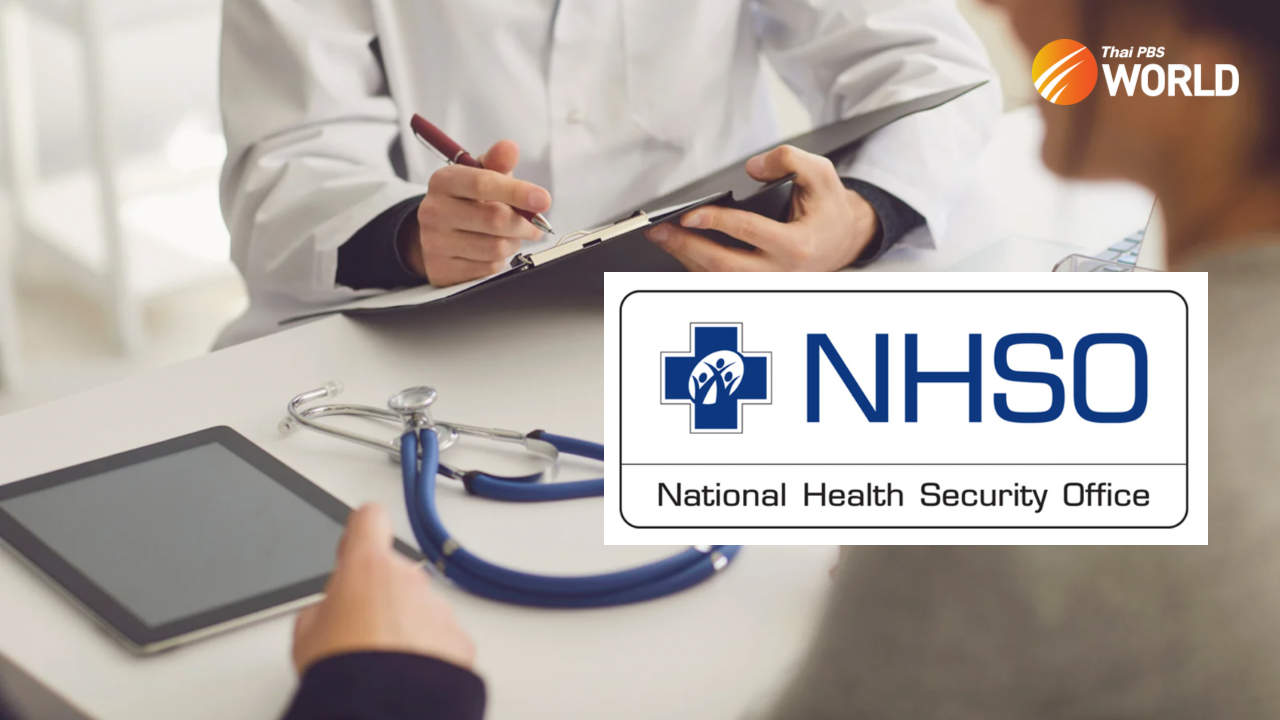 NHSO Deputy Secretary-General Dr. Lalitaya Kongkam explained that the private hospitals had been contracted to care for 696,103 patients covered by the government’s “gold card” or universal health care scheme, but only 62,331 of them (9%), including 24,058 suffering with chronic diseases, sought medical services at such facilities.

She assured, however, that these patients will continue to receive medical care because the NHSO has entered into contracts with community clinics and pharmacies and arranged for primary care facilities to provide medical services to people covered by the “gold card” health scheme, adding that telemedicine has also been introduced as another option.

Dr. Lalitya said that, after October 1st, patients who are still hospitalised at the nine hospitals affected will continue to be treated there until they recover. In the cases of chronic patients, such as those waiting for operations or who have to receive chemo or radiation therapy, she said that the NHSO has already arranged for other medical facilities to look after them.

She advised patients who have been treated at these nine hospitals to ask for their medical records from their hospitals. The NHSO will do likewise, so it can refer the patients to the new medical facilities.

In case there are no such facilities, Dr. Lalitya said they should not be worried because the NHSO is trying to find new medical facilities for them. 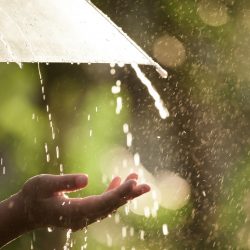 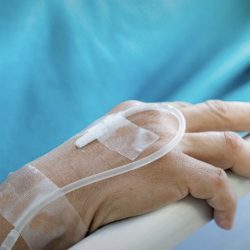