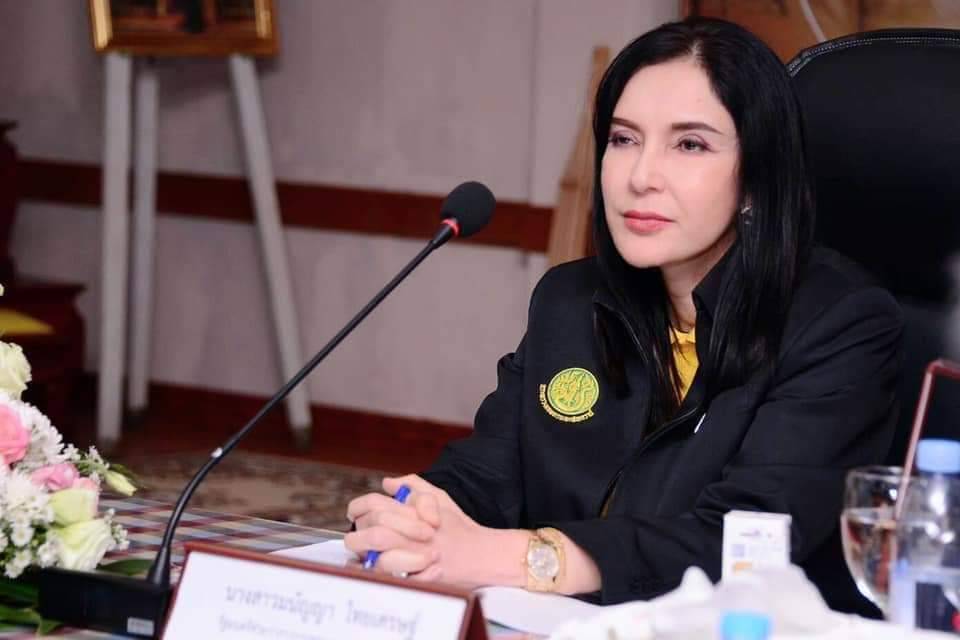 Deputy Agriculture Minister Mananya Thaiseth has warned the 27 members of the National Hazardous Substances Committee (NHSC) to heed the public’s demand for a complete ban on paraquat, glyphosate and chlorpyrifos, or leave Thailand.

A vocal advocate for the complete ban on the import, sale and use of the ttoxic herbicides, Ms. Mananya said today (Monday) that she sent a full report about the substances to Agriculture Minister Chalermchai Sri-on on October 10th and expects him to receive the report in his office tomorrow (Tuesday).

She said that she would send the same report to Prime Minister Prayut Chan-o-cha on Thursday after returning from a visit to Brunei and would also report that she had fulfilled his order to form a panel to study the herbicides, and the nine members of the panel agreed unanimously to vote for complete ban on the three chemicals.

As for the members representing outside experts, Ms. Mananya said she expected them to heed the voice of the people and to vote openly.

Asked whether she felt stressed over the issue, the deputy agriculture minister said “We must ask whether they (NHSC members) are Thai people or not.  As they are still in Thailand, they must respond to the voice of the people.  If not, they are not Thais and should leave the country.”

On the threat made earlier by Deputy Prime Minister and Bhumjaithai party leader Anutin Charnvirakul, that the party’s ministers should resign if the chemicals are not banned, Ms. Mananya said that there is no need for her to quit, insisting that she has already instructed the ministry’s four representatives on the NHSC to vote for the ban. 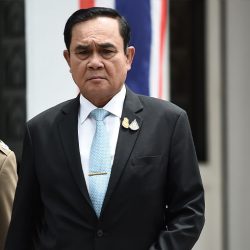 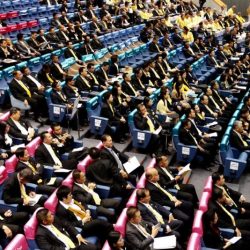