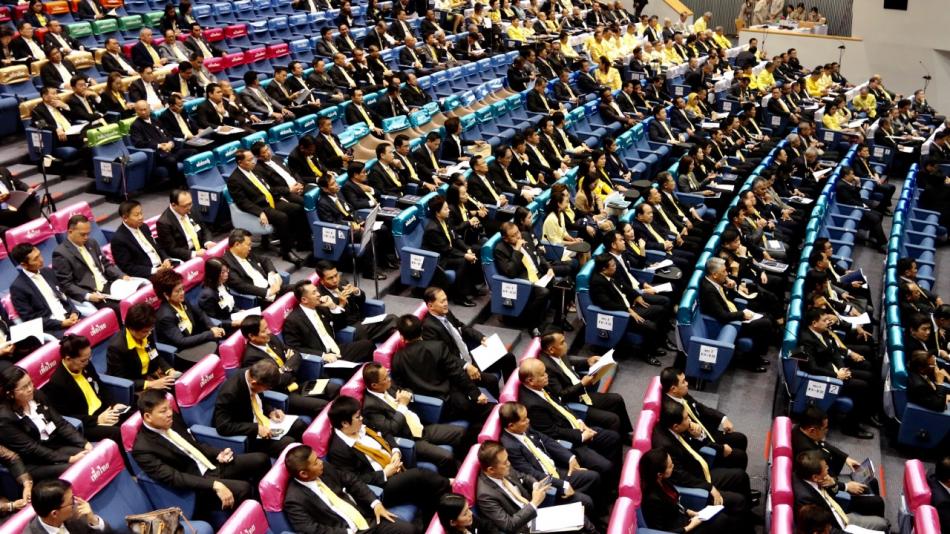 Government and Opposition parties are gearing up for a parliamentary showdown starting October 17th when the 3.2 trillion baht national budget bill for 2020 fiscal year is due for deliberation by the lower house.

Future Forward party spokesperson, Ms. Pannika Wanich, said today (Monday) that the party has been allocated six hours for the debate, instead of three and a half as earlier set, which means that more of the party’s MPs will take the floor to grill the government over its spending plans.

She said, however, that the party will place most importance on substance and not on the number of speakers.

She added that she expects the planning of which MPs will speak, and on which issues, will be concluded at a meeting of opposition whips tomorrow.

Democrat deputy leader Ong-art Klampaibul said today that he will meet with their MPs at the party’s head office tomorrow afternoon to wrap up their preparations for the debate, adding that the party had set guidelines for its MPs to ensure that what they say is constructive, with suggestions as to how the people can monitor the government’s spending to ensure optimum benefit.

Mr. Ong-art said he is confident that the budget will pass the first reading in the House of Representatives, despite the government’s slim majority.

Opposition whip Suthin Klangsaeng of the Pheu Thai party, meanwhile, said he believes there aren’t any so called “cobras” in the party, who vote with the government, noting that all the party dissidents have already left the party.

To obtain a simple majority for the passage of the budget bill, the government needs the support of the smaller parties, each of which has one MP. Several of them, however, feel they have been ignored by the government which has failed to meet their demands.

The government may need the services of their “muscle man”, the Deputy Agriculture Minister Thammanat Prompao, to bring these smaller parties into line. 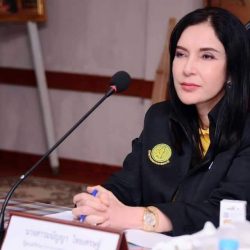 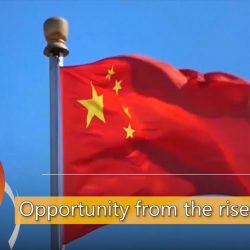 Opportunity from the rise of China