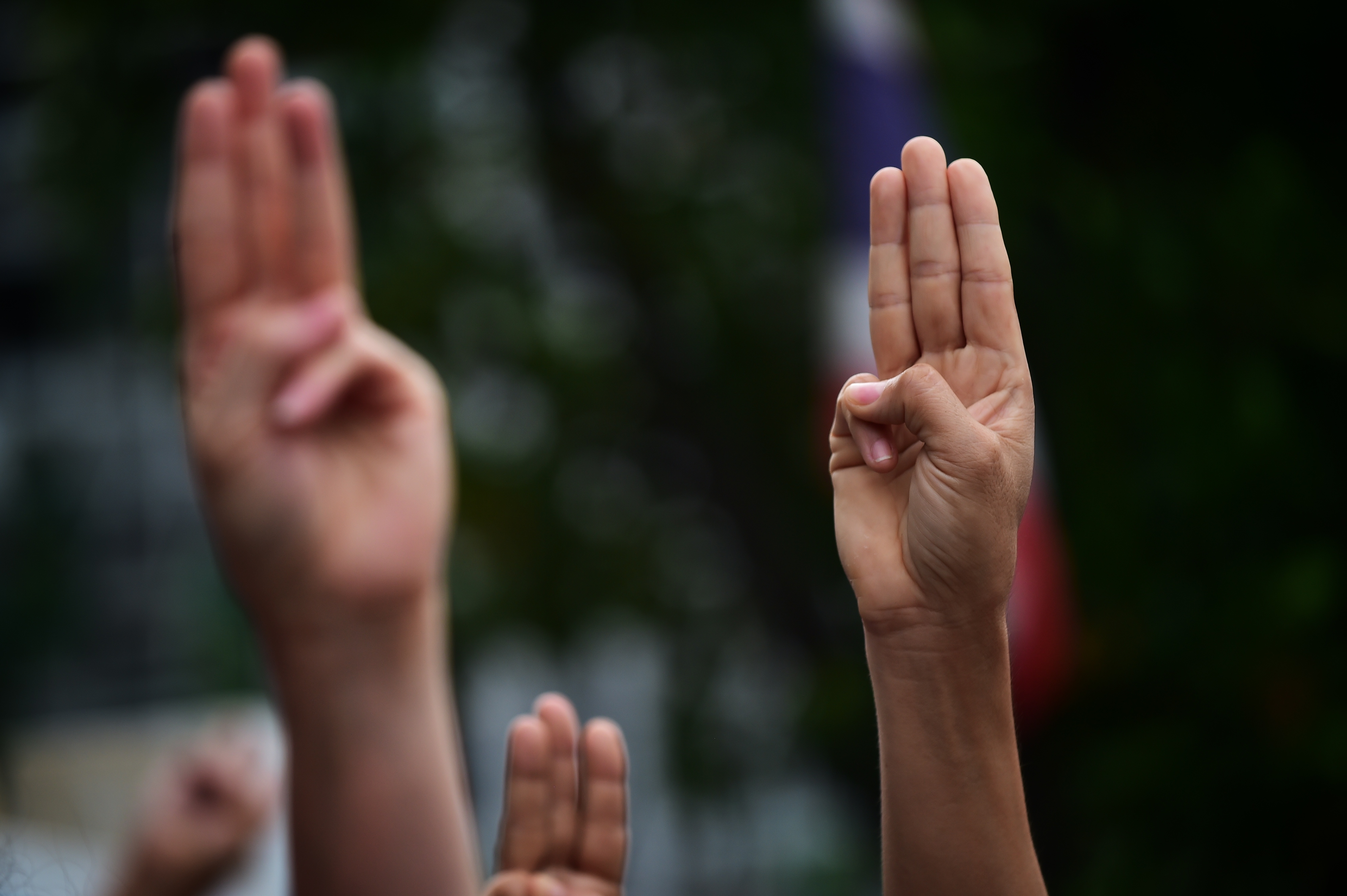 Thailand’s National Human Rights Commission has called on all protest groups to specify their demands clearly, supported them with reason and not to claim a monopoly of legitimacy.

In a statement issued yesterday, the NHRC said it has been closely monitoring the protests since July 18th and has heard the demands of the various protesting groups, namely the Free People movement, the Student Union of Thailand and the high-school students, resulting in divergent opinions in Thai society and concern among the Commission.

The NHRC maintained that the protest groups have the right to free expression and to hold public rallies peacefully but, at the same time, the Commission reminded the protesters of the need to recognize the rights of other people and to follow the law to maintain national security and good public morals.

Regarding protesters under 18 years old, the NHRC said they have the right to free expression as well, under the Convention on the Rights of Children, to which Thailand is a signatory, and their opinions should be taken seriously.

It also called on all parties in the political conflict to be open to divergent opinions, beliefs or faiths and to refrain from doing anything provocative, which may lead to violence.

The Commission reminded Government and other officials of the ten guidelines for the management of public assemblies, proposed in a special report by the United Nations on the rights and freedoms in public assemblies, and that the state must facilitate peaceful assembly.

It appealed to all parties in the conflict to try to resolve their problems peacefully and to try to find solutions which are acceptable to all. 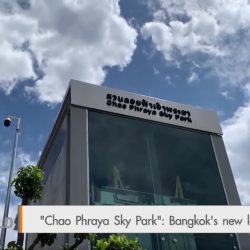 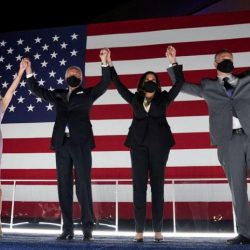