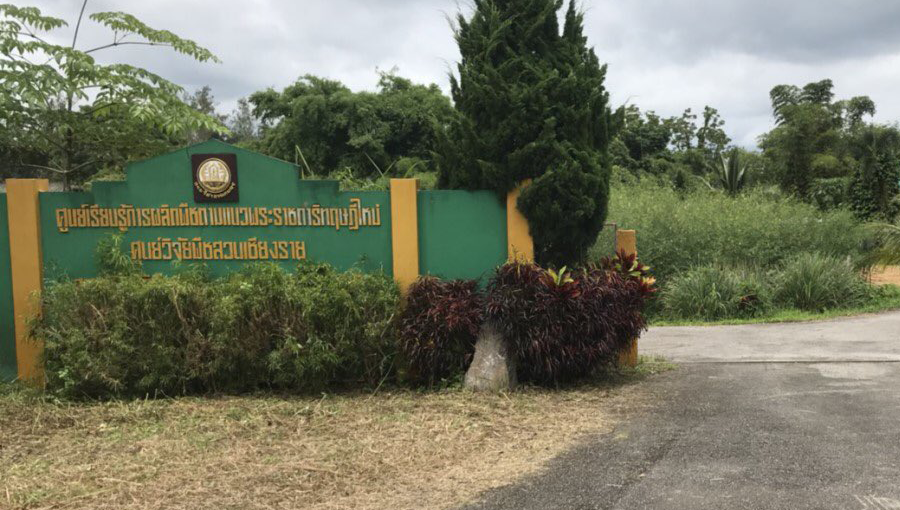 The administrative board of the judiciary has agreed to ask the Agricultural Techniqe Department for the use of a 40-rai plot of land of the plants research centre in Chiang Rai for the construction of a new office of the Region 5 Appeals Court and housing units for its officials.

Mr Saravuth Benjakul, secretary-general of the Office of the Judicial Affairs, said Saturday that the judicial board chaired by Mr Cheep Julamont, president of the Supreme Court, resolved at a meeting held in Chiang Rai on Thursday and Friday to assign the Office of the Judicial Affairs to ask the Agricultural Technique Department to for the use of a 40-rai plot of land of the plants research centre to build a new office building and housing units for officials of Region 5 Appeals Court.

He said officials of his office had already inspected the land plot and decided to propose the judicial board for the use of the land as a new site for Region 5 Appeals Court office building and housing units for its officials.

Once the construction at the new location is completed, judges and officials of Region 5 Appeals Court will be moved to the new site and then hand over the existing office build and housing units at the foot of Doi Suthep in Chiang Mai to its rightful owner.

Mr Saravuth disclosed that the final phase of the construction at Doi Suthep foothill would be officially handed over to the Office of the Judicial Affairs by the constructer on August 24.

Construction of the new office building and condominium units will take about three years, said Saravuth, adding, however, it would depend on when the government will approve the funding for the project.

Protests by Chiang Mai’s green groups and residents earlier this year against the Region 5 Appeals Court’s construction project at Doi Suthep foothill led to the intervention by Prime Minister Prayut Chan-o-cha who announced that no one would be allowed to stay at the foothill housing units and that a new solution should be worked out for the judicial officials. 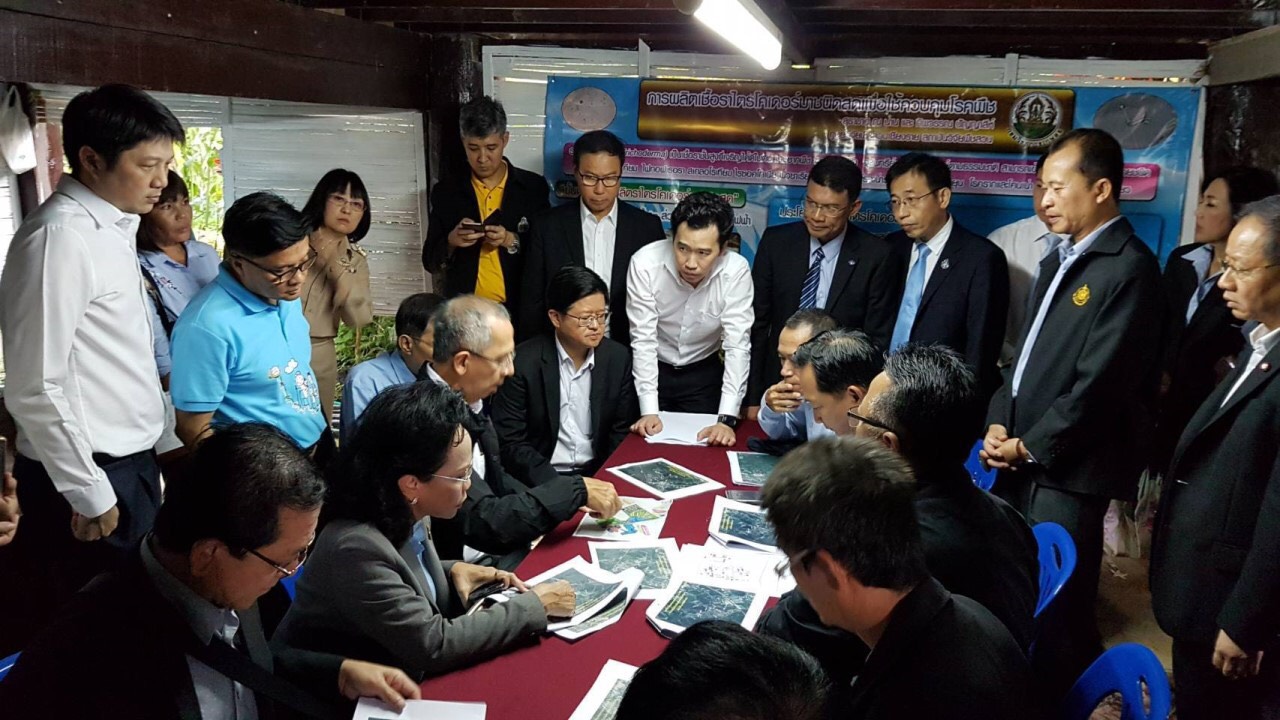 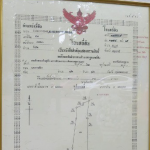 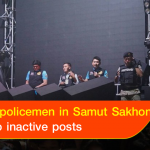