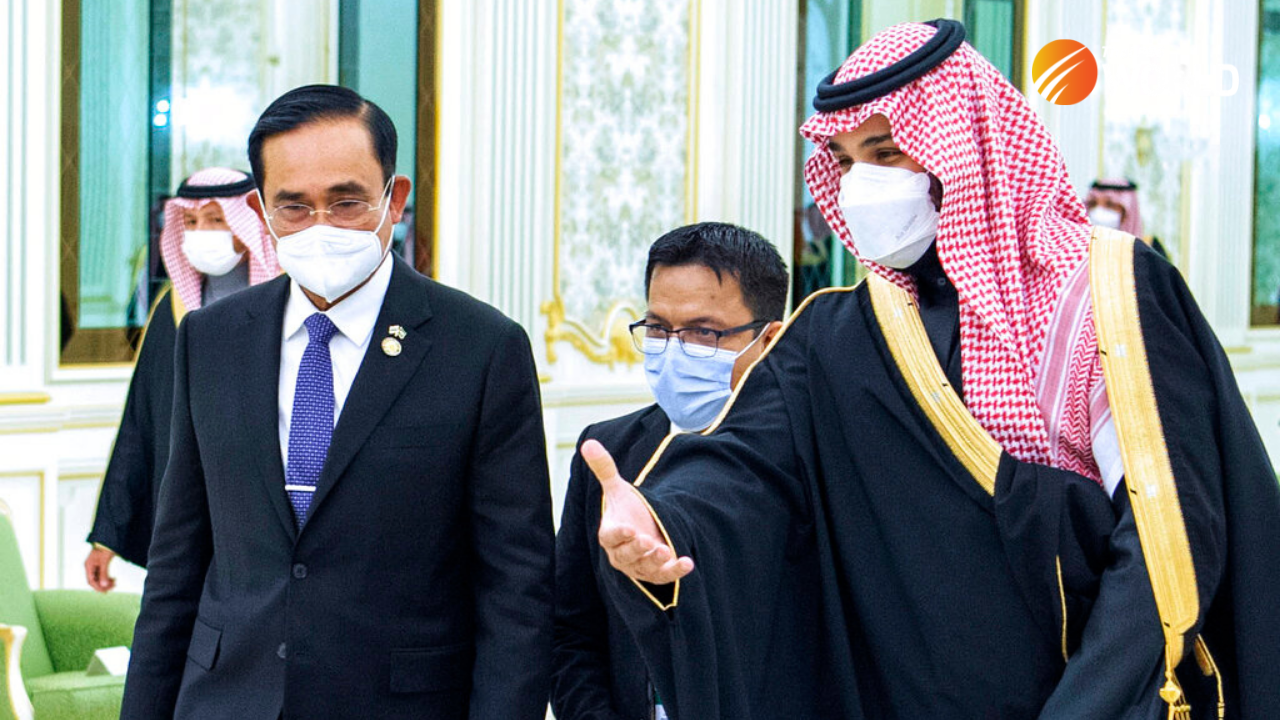 Unresolved cases relating to the murders of Saudi Arabian diplomats, a businessman who went missing, and the theft of a precious blue diamond from a Saudi palace – there was a lot that derailed Thailand-Saudi Arabia diplomatic relations.

After over three decades, the clouds of distrust have dispersed. Something has suddenly changed in the Saudi perception, making them amenable to let bygones be bygones and agreeing to restore full diplomatic ties with Thailand.

As Riyadh recalibrates its future place in the comity of nations, it is looking for strategic and economic interests in warm relations, according to prominent scholars.

Prime Minister Prayut Chan-o-cha said his two-day visit on January 25-26 to Riyadh at the invitation of the Saudi crown prince was a great success, capping the hard work of his government over the past six years to mend 33 years of sour relations. Prayut’s visit opens a new era of cooperation for sustainable prosperity and security for the two countries.

Diplomatic ties between the two kingdoms, established since 1966, turned sour in 1989 when a Thai worker, Kriangkrai Techamong, stole nearly 100 kilograms of jewelry and other valuable gems including a 50-carat priceless blue diamond, from the Riyadh palace.

In another unsavory incident, the third secretary at Saudi Arabia’s embassy was shot dead in front of his residence in Silom in January 1989. A year later, in February 1990, two diplomats and a telex operator at the embassy were murdered.

And just days after that, Mohammad al-Ruwailli, a Saudi businessman who was known to be close to the Saudi royal family, went missing while he was in Bangkok to investigate the jewelry case on his own initiative.

Kriangkrai paid the price for his crime and was sentenced to seven years in jail, but the investigation into the case was marred by many controversies. More than half of the jewelry supposedly recovered from the convict and returned to Saudi Arabia was fake. The egg-size blue diamond was never found. Riyadh suspected that senior police officials had embezzled some of the jewelry and were also responsible for abducting al-Ruwailli to cover up their malfeasance.

Over the years, many Thai governments have made attempts to re-establish relations with Saudi Arabia, therefore it would be inappropriate for the Prayut government to hog all the credit for the normalization.

A former Thai diplomat, who had also served in Saudi Arabia, said Riyadh was never satisfied with the investigation and prosecution into those criminal cases.

The latest hearing took place in March 2019, during the Prayut government, when the Supreme Court acquitted five police officers, including Somkid Boonthanom, over the abduction and murder of al-Ruwailli. In their ruling, the judges said that there was no solid evidence to convict them.

The murder of diplomats and a businessman close to the royal family is a shocking and painful development in Arab culture, said Charan Maluleem, a scholar from Thammasat University.

“I wonder if the Saudis could let such traumatic memories go easily,” he said in an online session hosted by Islamic Sorn Sasanaupatham School on January 26.

A longtime observer of the Islamic world, Charan has closely followed the normalization of relations between the two countries. He said he was told several times by senior Saudi officials that the theft of the blue diamond and jewelry could be easily overcome by the two sides since it was an individual’s action.

“But for Thailand, the blue diamond affair is a national embarrassment since many corrupt officials were involved,” he said, “And we have never made it clear.”

Prayut, in the joint statement issued after his visit, expressed his sincere regrets for the tragic cases that took place between 1989-1990 and vowed to put in utmost efforts to resolve the cases and to bring the case before competent Thai authorities if “new well-founded evidence relating to the cases should emerge”.

Normalization of relations became a reality mostly because of internal factors in the Riyadh palace, according to Srawut Aree, an academic from Chulalongkorn University.

The change of leadership in Saudi Arabia, where a young generation led by Crown Prince Mohammed bin Salman, who is also the first deputy prime minister and defense minister, has taken the reins of power, is the key factor in fixing relations with Thailand, he said.

Saudi Arabia has adjusted its foreign policy and softened its stance in international relations over the past years, said Srawut, during the same online session.

“Similar to what happened with Thailand, Saudi Arabia also restored relations with Qatar, even while many problems remained unsolved,” he said. Crown Prince Mohammed bin Salman, who invited Prayut to Riyadh, recently made his first visit to Qatar in December to repair ties that had soured since 2017.

Riyadh’s relations with regional rival Iran are thawing too, said Srawut, who keenly follows the Middle East and Islamic affairs. Saudi Arabia, under the new leadership, is also seeking more allies not only in the Middle East but also in Southeast Asia, as the country was widely criticized by western countries, notably the United States, over human rights violations, particularly since the killing of well-known journalist Jamal Khashoggi in 2018 in Turkey.

More importantly, Saudi Arabia needs international cooperation to fulfill its reform program under its 2030 vision, as well as the Saudi Green Initiative and the Middle East Green Initiative to create a modern, green, and growth economy. The Saudi initiatives could match Thailand’s economic agenda known as Bio-Circular and Green Economy.

Both Charan and Srawut said such a reform plan created opportunities for Thailand in terms of trade, tourism, and investment. The joint statement indicated that the two countries had agreed to explore new areas of cooperation, such as renewable energy, the environment, and digital transformation.

Thammasat University’s Charan, however, believed that “Forgetting the past and starting anew is not that easy”. He suggested that Thailand needed to prepare well for the new chapter in relations with Saudi Arabia, which has changed a lot over the past 30 years.

A huge labor market that used to absorb 200,000 to 300,000 Thai workers some decades might no longer exist, as the Saudi economy is slowing down and diversifying. Thailand might not be able to export cheap and unskilled labor anymore as the country imports millions of them from neighboring countries.

Saudi Arabia is opening to the world and wants visitors for its own inbound tourism sector, rather than traveling out to Thailand.

Srawut suggested that Thailand learn more and prepare about the Islamic financial system and halal industry to be able to tap new business opportunities that come along with new relations. 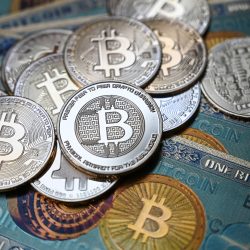 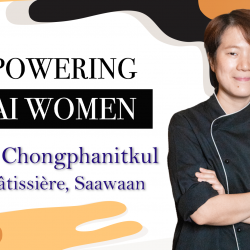