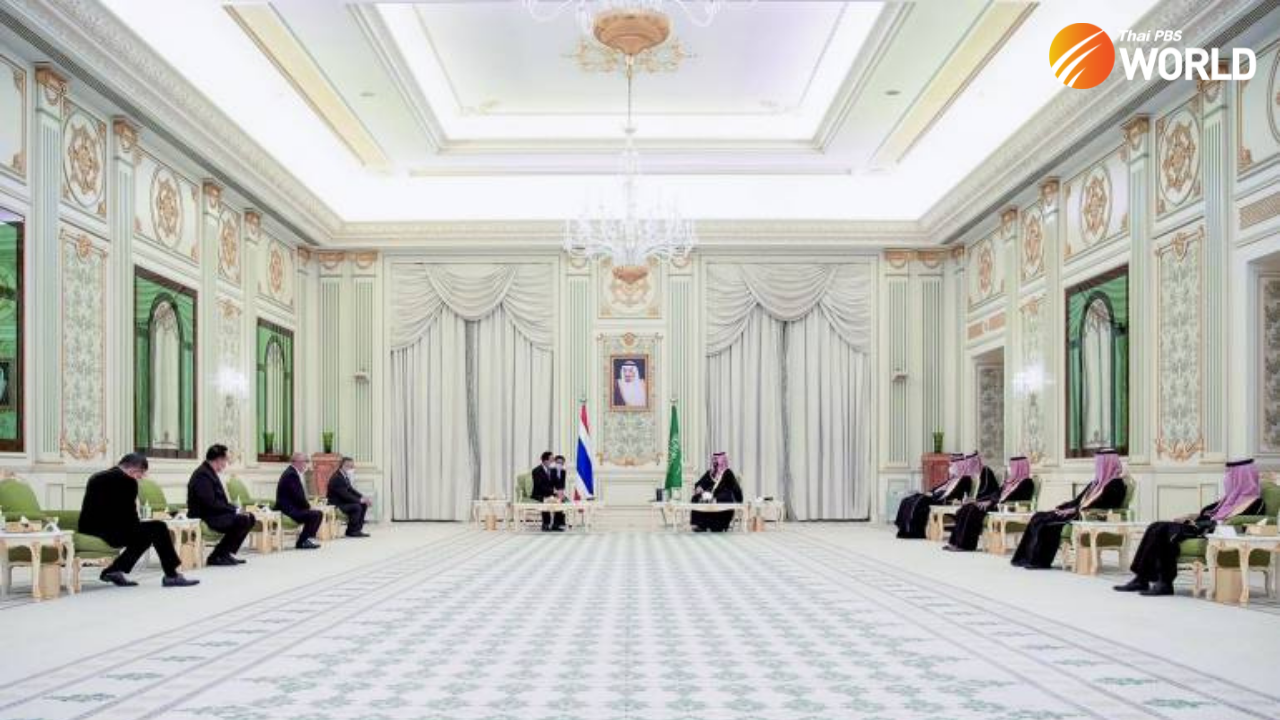 After more than three decades of frozen Thai-Saudi ties, this week’s “historic” visit by Thailand’s Prime Minister Prayut Chan-o-cha to Saudi Arabia has had the effect of normalising one of the most important bilateral ties with the Middle East. Appointments of mutual ambassadors are soon to be announced. From now on, the ties between the two countries will further strengthen, bringing both economic prosperity and the prospect of peace in this part of the world.

The role of Saudi Arabia is increasingly pivotal for Thailand’s economic and political pathway. After all, these two kingdoms enjoyed excellent relations prior to 1989. During this extraordinary visit, Crown Prince Mohammed bin Salman bin Abdulaziz Al Saud held talks with Prime Minister Prayut Chan-o-cha and the two agreed to normalise their stalled diplomatic ties. The 1,193-word joint statement (in the Thai language) was rather unusual in that it outlined what they are planning to do in its entirety.

Obviously, the immediate benefits from the normalisation will be in the economic area. The resumption of Thai-Saudi flights, beginning in May, will bring in much-needed tourists from the Kingdom, which used to be a key source of tourism revenue. In the past, Saudi tourists who wished to visit Thailand had to come through a third country.

Under the current leadership, Saudi Arabia is opening up to foreign investment and more trade. With its sizable population of 35 million, the Kingdom has already invited potential foreign investors to take part in the Saudi 2030 projects. Thai investors are keen to take on projects in construction, tourism and services sectors. 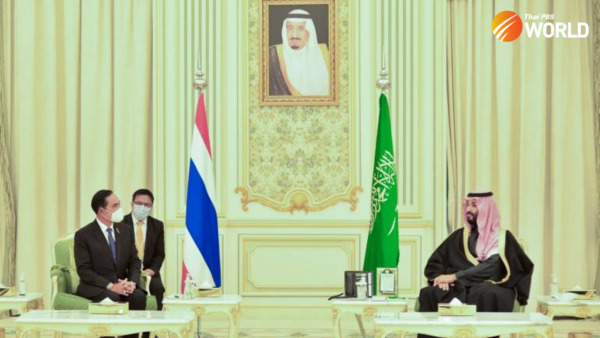 The Thai government is focusing on a speedy economic recovery in the post-pandemic era and one way to achieve this is to secure employment opportunities for Thai workers and a stable supply of energy. That helps explain why Thailand’s ministers of labour and energy also joined the delegation. With Thai-Saudi ties normalised, Thai workers will be able to return to the Kingdom. Prior to the downgrading of ties between the two nations, Saudi Arabia was a popular destination for Thai workers, averaging 300,000 annually and brought in several billions of dollars in remittances.

Beyond the economic benefits and investment, the political impact of normalised Thai-Saudi relations will be the overall ties with the Organisation of Islamic Cooperation (OIC) and peace prospects for the Deep South. For the past three decades, Thailand’s ties with the OIC have been severely strained, due to the lack of support from key OIC members. With Saudi Arabia’s ties returning to normality, Thailand can expect a stronger relationship with the OIC.

For years, Saudi Arabia has been providing assistance to Thai Muslims in the Deep South, through scholarships and other forms of financial aid to religious schools, known as “pondok” in the local language.

It is well known that the crown prince has gradually transformed his kingdom into a more moderate and modern Islamic country. Women’s rights have increased, in comparison to the past. Modern lifestyles, including entertainment, are allowed. In its efforts to search for a new economic paradigm, Saudi Arabia is looking for new friends and patterns of cooperation in Asia, something to which the Kingdom has not previously paid full attention.

Thailand is well positioned to benefit from Saudi Arabia’s new vision of inviting foreign investment to build modern infrastructure. Thailand’s strong construction companies are in a prime position to undertake some mega projects. As one of the world’s leading food producing countries, Thailand can also serve as a hub for halal food. More activities could arise as the result of improved bilateral ties.

Apart from Prayut, kudos must go to Thailand’s Foreign Minister Don Pramudwinai, who started the normalisation process back in 2016, through perseverance and discreet diplomacy over these delicate ties. Judging by the outcome, Thai-Saudi ties will herald a new dynamic that will benefit both countries and the broader region. 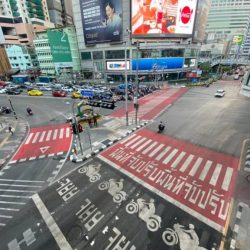