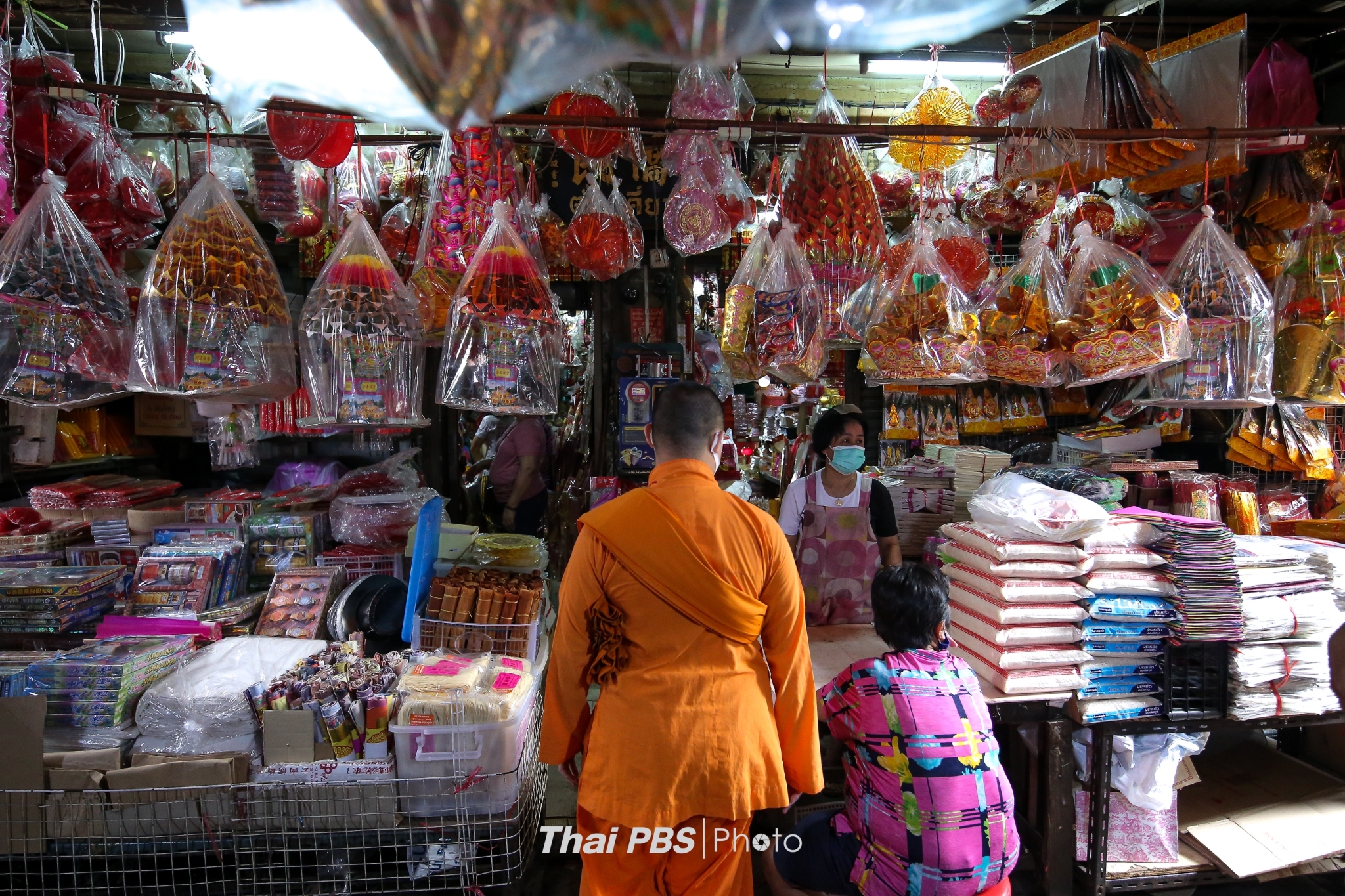 Thailand’s National Economic and Social Development Board (NESDB) has been tasked by the Prime Minister to draw up a two-year national strategic plan, to deal with the fallout from the COVID-19 pandemic, with the emphasis on job creation, income distribution, care for vulnerable groups and laying the foundation for a new economic structure.

NESDB Secretary-General Mr. Tossaporn Sirisamphand said that the economic think-tank is in the process of gauging public opinions, which will be collated and analyzed during the drawing up of the strategic plan.

Six new experts in different areas have been appointed to the committee. They include General Somsak Rungsita on security, Mrs. Atchaka Sibunruang on Thailand’s competitiveness, Mr. Krisanapong Kiratikorn on human resource development and Mr. Ennoo Suesuwan on opportunity creation and social equality.

In Parliament today, opposition MPs took turns to slam the Government for its mishandling of the economy, for budgeting which fails to respond to the challenges facing the country and for inefficient revenue collection, causing a substantial revenue shortfall.

Kao Klai party leader Pita Limjaroenrat said that the budget structure does not reflect the crises facing the country and budget allocation for each ministry remains broadly unchanged, despite the changing situation.

The budget for the salaries of government officials and state employees increases by 4% annually, outpacing the country’s economic growth, despite the fact that government manpower does not increase commensurately, said Pita, adding that the salaries alone account for 25% of the entire budget.

He added that the Government may go bankrupt if it keeps on borrowing to fill revenue shortfalls, which are estimated at 250 billion baht this year and may balloon further.

Pheu Thai MP Cholnan Srikaew proposed that the 3.3 trillion baht budget should be trimmed by 8%, or 260 billion baht, because the Government will miss its revenue collection target, estimated at 2.67 trillion baht.

As the economic growth rate for the whole year is expected to contract by 8%, with a 12.2% contraction in the second quarter of this year, Cholnan said there is no chance that the Government will meet its revenue collection target. 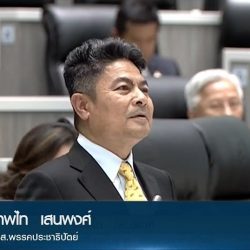