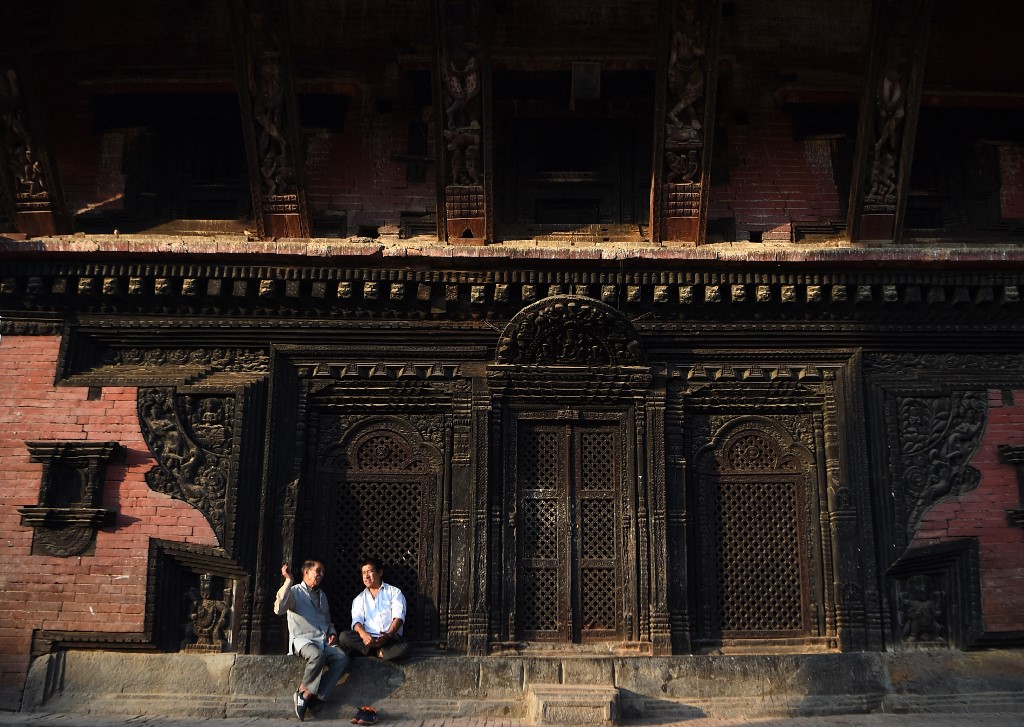 An open area at Bhaktapur Durbar Square area in Bhaktapur, some 12 km southeast of Kathmandu. (Photo by PRAKASH MATHEMA / AFP)

With the new Lumbini airport scheduled to open this year, the Himalayan country is banking on attracting many more pilgrims to this important Buddhist site

The Royal Thai Embassy Kathmandu led by the Thai ambassador to Nepal, Mr. Vosita Vorasaph, recently hosted the  Nepal Tourism Board (NTB) for talks on cooperation on boosting tourism in the post-Covid-19 era at the embassy in Nepal’s capital.

Dr. Dhananjay Regmi, the chief executive of NTB, led officials in the meeting, which focused on boosting tourism between the two countries. Thai travellers have shown a growing interest in visiting Nepal and this has encouraged the NTB to offer tour packages designed for trekkers, mountaineers and pilgrims.

Dr. Regmi said he was excited about the new international airport slated to open soon in Lumbini, which will provide travellers with more direct flights to Nepal. The Gautam Buddha International Airport is scheduled to open within the next six months and once up and running is expected to draw more Thais to the country, and especially to Lumbini, the birthplace of Lord Buddha and a UNESCO World Heritage Site.

He also expressed his gratitude to the Thai government for building Buddhist Monasteries, noting that these motivate Buddhist pilgrims to visit Nepal. Among other plans for collaboration, he added, the two countries will work on developing a marketing agenda targetting Buddhists pilgrims and mountain lovers.

Mr. Vosita said he agreed with NTB’s intentions to strengthen the long relationship between Thailand and Nepal and would be consulting with the Tourism Authority of Thailand on the plans as well as helping to publicise the promotional campaigns among the target groups.

The Thai ambassador also proposed promoting lesser known place like Chitwan, Chandragiri, Gokyo Lake and Bhaktapur Durbar Square as well as such new activities as a helicopter ride to Namche.

The number of Thais visiting Lumbini in 2019 was around 25,000, according to the Thai monastery in Lumbini. 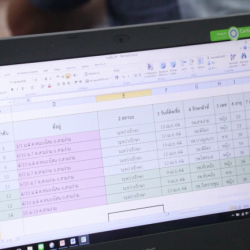 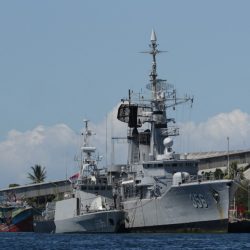