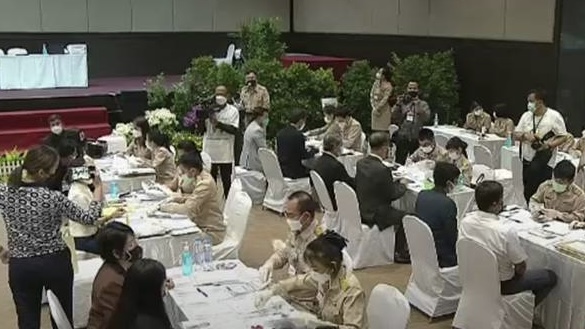 Twenty-nine candidates have registered to contest the Bangkok gubernatorial election, set for May 22nd, the first such election in nine years, as of yesterday (Sunday).

According to the Bangkok Metropolitan Administration (BMA), the 28th and 29th candidates registered on Sunday. Today is the last day for candidacy registrations.

The two new registrants are Saravuth Benjakul, former secretary-general of the Judicial Affairs Office, who is running as an independent, and Kritchai Payomyam of the Thai Citizen Party.

Ten people also applied yesterday to contest city councillor elections in 50 districts of Bangkok, bringing the total number of candidates as of yesterday to 369.

Registration for both Bangkok governor and city councillor candidates closes at 4.30pm today (Monday), after which election officials will check their qualifications and then announce the names of those who may contest the polls.

Those who fail the qualification screening are entitled to appeal to the Bangkok election committee. 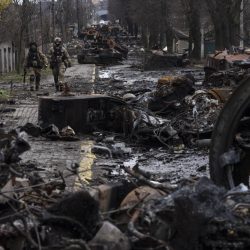 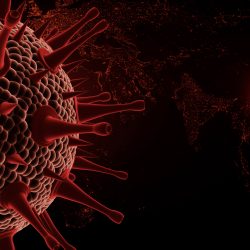