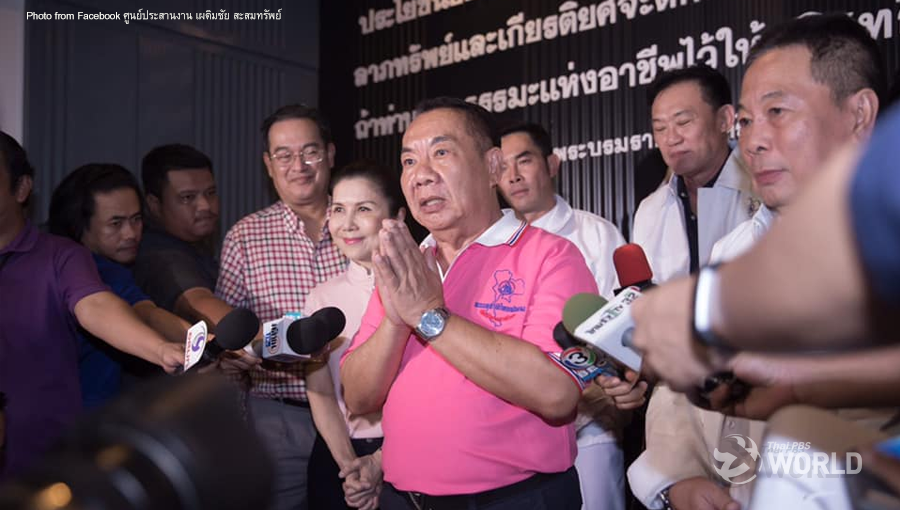 The math and stats emerging from Nakhon Pathom don’t look good for Future Forward. They, and what the party has said and done itself, combine to make the by-election loss in the province a lot more than just a one-off defeat, something that is easy to dismiss and forget.

When a rising-star politician calls for a voter snub of his enemy, he is supposed to get it. Future Forward leader Thanathorn Juangroongruangkit had deemed Nakhon Pathom’s Constitutency 5 as “the first domino to fall” for the controversial reign of Prayut Chan-o-cha. Go out and show the government how you think about it, he had told voters repeatedly before Wednesday.

That call, plus the fact that the by-election was being held for a parliamentary seat left vacant by a Future Forward MP due to her ill health, seemed to make the question of who would win the contest a no-brainer. To add to that, two government candidates were running to take votes off each other.

All this should worry Thanathorn, who created a political fever in the March general election and is believed to still command formidable popularity. The Future Forward Party has tried to play down the shocking loss by pointing at the fact that the by-election took place in the middle of the week, not on a Sunday. Many voters forming the party’s political base may have stayed away because of that, leading to a turn-out remarkably lower than March 24, Future Forward said.

Stats show that if the dates were a factor, they are not a big one. In the general election in Constituency 5, there were 143,059 eligible voters. A total of 109,038 of them cast their ballots, of which 4,770 were invalid and 2,387 were marked abstained. The winner, Jumpita Jankachorn of the Future Forward Party received 34,164 votes.

In this by-election, there are 143,542 eligible voters. A total of 91,043 of them cast their ballots. The voter turn-out is roughly 18,000 lower than the March exercise. Padermchai Sasomsap of the Chartthaipattana Party, unofficially, received 37,675 votes, compared with Future Forward candidate Pairattachote Jankachorn’s 28,216 votes.

Supposing the missing 18,000 votes were all pro-Future Forward and they had been taken into account, Pairattachote would have got more than 46,000 votes. But if this by-election had been a direct government-opposition showdown and the Democrat Party had not contested, Padermchai would have received a large chunk of the pro-Democrat votes. The Democrat runner, Surachai Anuttato, came third with 18,425 votes this time. If the pro-Surachai votes had been given to Padermchai, he would have got more than 56,000 votes.

Simply put, give Pairattachote all the ghost 18,000 votes and Padermchai all the pro-Surachai votes, they cancel each other out, and Padermchai would still win.

A lot of analyses are being done to explain the Nakhon Pathom poll results. Opinions have been divided, but most watchers seem to agree that the “fever” that helped carry Jumpita to victory in March is not that strong this time. Whether what has happened in the by-election is strictly “provincial” or whether it signals a “national” trend remains to be seen.

The Future Forward Party will move on. But this time, with its feet more on the ground. 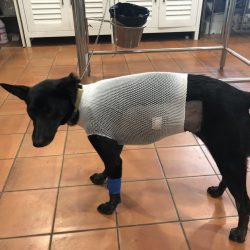 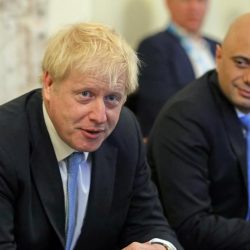