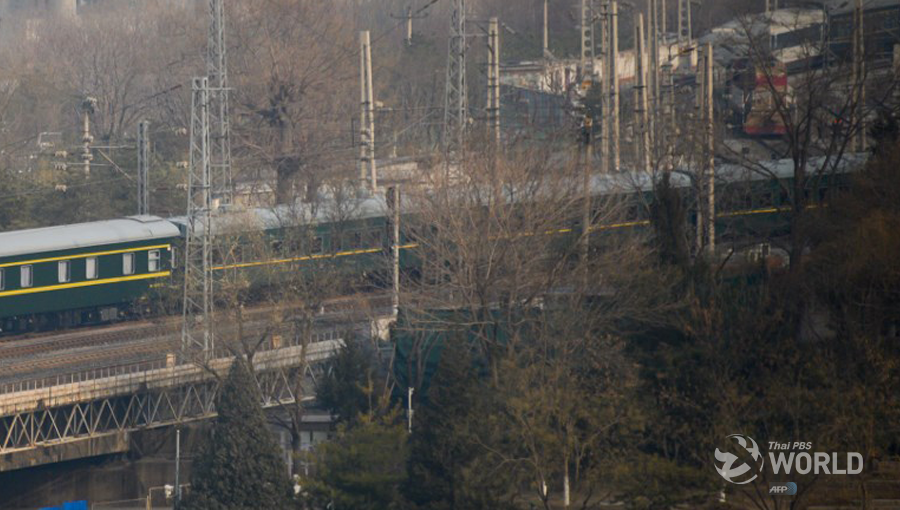 Kim Jong Un’s train left Beijing on Wednesday after the North Korean leader visited his key ally on a trip seen a strategy session ahead of his expected summit with Donald Trump.

The North Korean leader’s motorcade was spotted arriving at the Beijing central railway station early afternoon, and the train departed shortly after on a day-long ride back to the northeast border, according to AFP journalists.

The unannounced trip was largely shrouded in secrecy. Beyond confirming his presence in Beijing, no details have been provided by either North Korea or China on his schedule.

Kim met for one hour with Chinese President Xi Jinping on Tuesday — believed to be the North Korean leader’s birthday — and the two later dined with their wives at Beijing’s Great Hall of the People, according to South Korea’s Yonhap news agency.

The meeting focused on Kim’s expected meeting with Trump, according to Yonhap.

In a New Year speech, Kim warned that Pyongyang may change its approach to nuclear talks if Washington persists with sanctions.

Relations between China and North Korea had deteriorated in recent years over Pyongyang’s nuclear activities, but Kim has made sure to keep Xi informed about his dealings with the United States and South Korea as ties appear to have warmed.

“In order to resist the high pressure of the US, he must communicate with Xi in advance to see what steps he can take to deal with Trump,” Beijing-based independent political commentator Hua Po told AFP.

“Kim needs the support of Xi so as to ask the US to make substantial steps, such as providing assistance to North Korea and normalising relations with North Korea,” Hua said.

Trump said Sunday that the United States and North Korea are negotiating the location of their next summit.

Discussions between the US and North Korea over Pyongyang’s nuclear arsenal have stalled since Kim and Trump’s high-profile summit in Singapore in June where they issued a vaguely worded declaration about denuclearisation.

The United States insists that United Nations sanctions must remain in place until North Korea gives up its weapons, while Pyongyang wants them immediately eased. China also wants the sanctions to be relaxed. 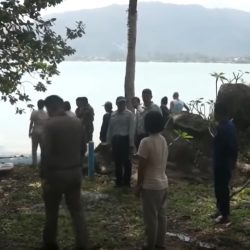 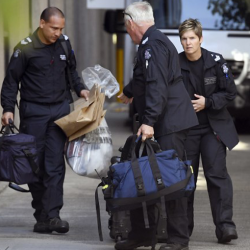