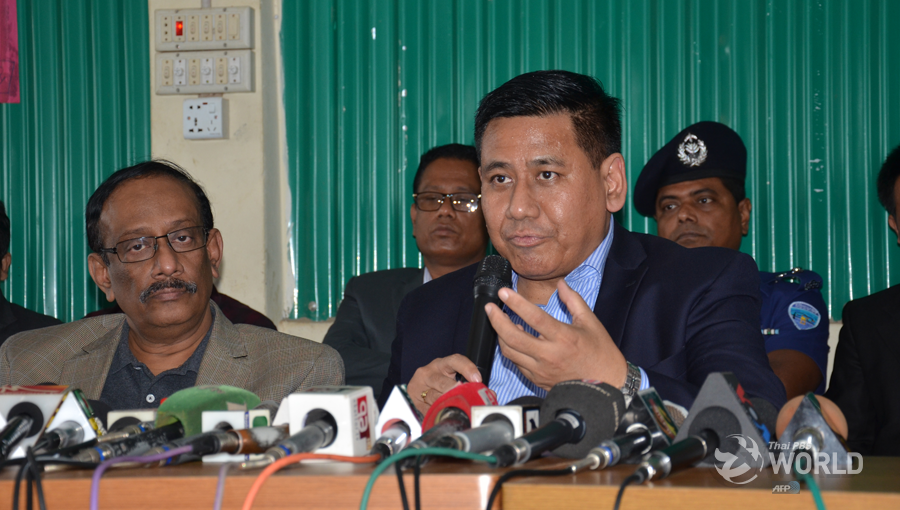 A top Myanmar official said Wednesday that his country would take back a first group of 2,000 Rohingya refugees from camps in Bangladesh in November despite widespread doubts over the proposal.

Officials from the two countries announced on Tuesday that some of the 720,000 Muslim Rohingya who fled a deadly military clampdown in the Buddhist-majority country last year would start returning next month.

Myanmar foreign secretary Myint Thu visited the camps in Cox’s Bazar on Wednesday to discuss the repatriations with refugees. Most repeated demands that they be given Myanmar nationality with full rights before they return.

Thu said Myanmar has verified 5,000 names on a list of 8,032 Rohingya that Bangladesh authorities sent in February.

Bangladesh officials said a new list of 24,342 Rohingya names was handed over in talks this week. But Rohingya representatives expressed strong doubts about going back despite the announcement.

“We would rather die in the camp in Bangladesh. We will not return without any guarantee of citizenship or fully restored rights,” Abdul Hakim, one refugee from Myanmar’s Rakhine state, said.

The United Nations, aid groups and even Bangladesh authorities have said any repatriation must be voluntary.

Oxfam spokesperson Rachael Reilly said the refugees “want to see justice served and an end to the violence and discrimination that have caused this crisis”.

“It is deeply concerning that Rohingya people may be sent back to Myanmar to face the same persecution they fled,” she said.

The 720,000 joined about 300,000 who fled earlier violence in Myanmar, where the Rohingya are refused citizenship and rights. Many brought harrowing tales of rape, murder and burning of villages.

Investigators have said senior Myanmar military officials should be prosecuted for genocide, but Myanmar has rejected the calls, insisting it only targeted militants.

The two neighbours first announced a large-scale repatriation plan in November 2017. But it has failed to advance, with each government blaming the other. 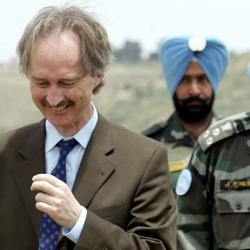 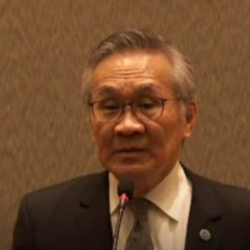