Myanmar Report: Going back to the drawing board – Myanmar’s first ever full-range hobby store 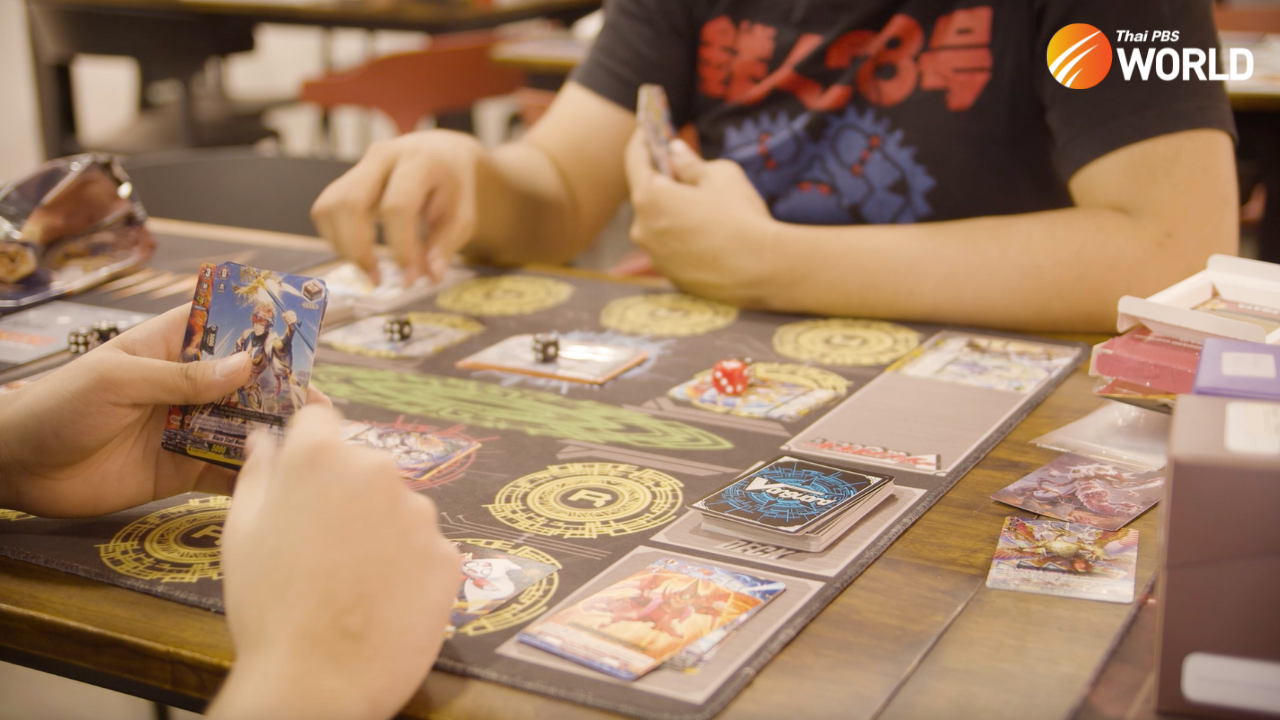 When the country of Myanmar first truly opened up to the outside world in 2015, many there were exposed to global trends for the first time.

While many became hooked on the turbo-driven speed of growth in almost every sector, Gon Kyaw Zaw Han chose to look in a different direction.

“It started out as my wish to create communities for hobbyists in Myanmar. I was in talks with distributors, as well as friends and other hobbyists, for a while. People were extremely optimistic back then and, even though I could be said to have dove headlong into it, it was something I was passionate about,” said Gon, a 26-year-old doctor, who quit his full-time job to transform his hobbies into a business.

He now handles IRL Games Distribution and the AFK Hobby Game Store, the first of its kind to carry the full range of products for tabletop hobbyists in Myanmar.

“Everyone was fairly skittish at first. For example, there were board game cafes and the like, but it essentially boiled down to only being able to play board games with food and, to be fair, I can understand why because, even though I am something of a pioneer in this, it is not a field where the entrepreneur will be raking in tons of money,” said Gon.

Myanmar, while understandably slower on the uptake, was nevertheless swept up in the global board game renaissance. An exact explanation for this resurgence, including that of tabletop games cannot be pinpointed to a specific year or moment, but can be found in multiple TV and Film successes, such as Netflix’s “Stranger Things”, which draws heavily from 80s and 90s cultural trends, one of which was the popularity of tabletop roleplay games, such as “Dungeons and Dragons”, and even YouTube series like as “Critical Role”.

The representation of arguably niche hobbies in mainstream media attracted a lot of fresh attention on not only tabletop games in general, but to other hobbies like trading card games (TCGs), miniature games, and more.

COVID-19’s presence in the region for the past almost 2 years has had remarkably little affect, according to Gon.

“When I was done with the preparation phase, and was about to open officially, we all started to hear noises coming out of China about this virus but, back then, we didn’t give it too much thought. Well, here we are now and, despite Thailand’s first ever health crisis lockdown coming into effect not long after I officially began operations, it was more than what I expected. It is a very social thing because the games are meant to be played, sitting down with your friends and family. So, with social gatherings banned or limited, the sales, interest, and community that came exceeded my business plans. Maybe it was because having to go into lockdown or stay-at-home with board games is more bearable?”

He mentions that, of the several different types, the trading card games have been doing well, with “Card fight!! Vanguard” doing very well.

“I think of all of them, the community really built itself around “Card fight!! Vanguard” but, of course, we are not at a level like Thailand, from where we get much of supplies. In Bangkok, they print the cards in the Thai language and even cards exclusive to Thailand. There is an official branch there of the company and even a localized “meta” (the most popular set of cards being played) and even “ban lists” (restrictions and bans placed on certain cards to level the playing field). For the rest of southeast Asia, they just distribute the English version. For me, the first ever game store or hobby store of its kind in Myanmar started by only carrying a product that made it onto the global top 10 list of TCGs. So, when it arrived, the fans that already knew about it and those that were interested in TCGs, in general, got together to create a fairly sizable community.”

While “Card fight!! Vanguard” is a Japanese product, with a demographic more targeted at younger audiences, there is also a growing interest in another TCG, in the form of “Magic: The Gathering”, a game that was frequently the “Number 1 trading card game in the world”.

“Magic products only came arrived in the second year and just in time, given the recent political complications which definitely hampered progress. “Magic” is, however, targeted more towards an older demographic, and there is increased spending power there. We couldn’t really do any sort of community building for “Magic”, but even then, on its own, it developed a fair bit of momentum. When things stabilize, I assume that “Magic” is going to be as big, if not bigger than the “Vanguard” community.

With the recent political turmoil on top of COVID-19, Gon admits that the progress they had made took several steps backward in almost every aspect of the supply chain, from logistics to the customer base.

“In the end, it’s a luxury industry. Many of our regulars had either quit their jobs, were laid off, or went through a ton of other troubles that caused financial woes. Some just straight up and left. For example, there was a crowd of expats who were fans of miniature games, such as Warhammer 40K. They would buy paints and get to paint and play their favorite tabletop miniature games during the COVID-19 lockdowns, but recent changes had forced many of them out of the country.”

He also talked of the extant troubles with customs, because Myanmar has traditionally perceived anything that relates to cards and dice as gambling. Everything is now much more expensive as the Myanmar Kyat plummets, but he remains hopeful.

“There will still be market growth. This is not only for Myanmar but globally, according to the publishers. The Games Workshops for the Warhammer side of things and the “Wizards of the Coast for Magic: The Gathering” both saw record profits when many were experiencing great hardship and a slowdown in other markets. So, the industry as a whole will still trend upwards, after it built such momentum, and one day it will definitely trend downward. Nonetheless, I remain hopeful that Myanmar will make it in time to catch some of it still. As I said, it is always a niche industry and nothing as explosive as video games, but hobbyists are faithful because they love what they do. I, as a hobbyist, can attest to that and, one day, my dream of having a branch in every major location across Myanmar will come true.” 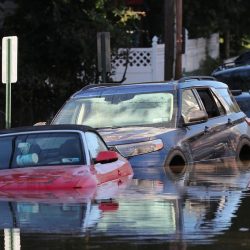 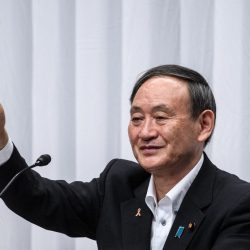