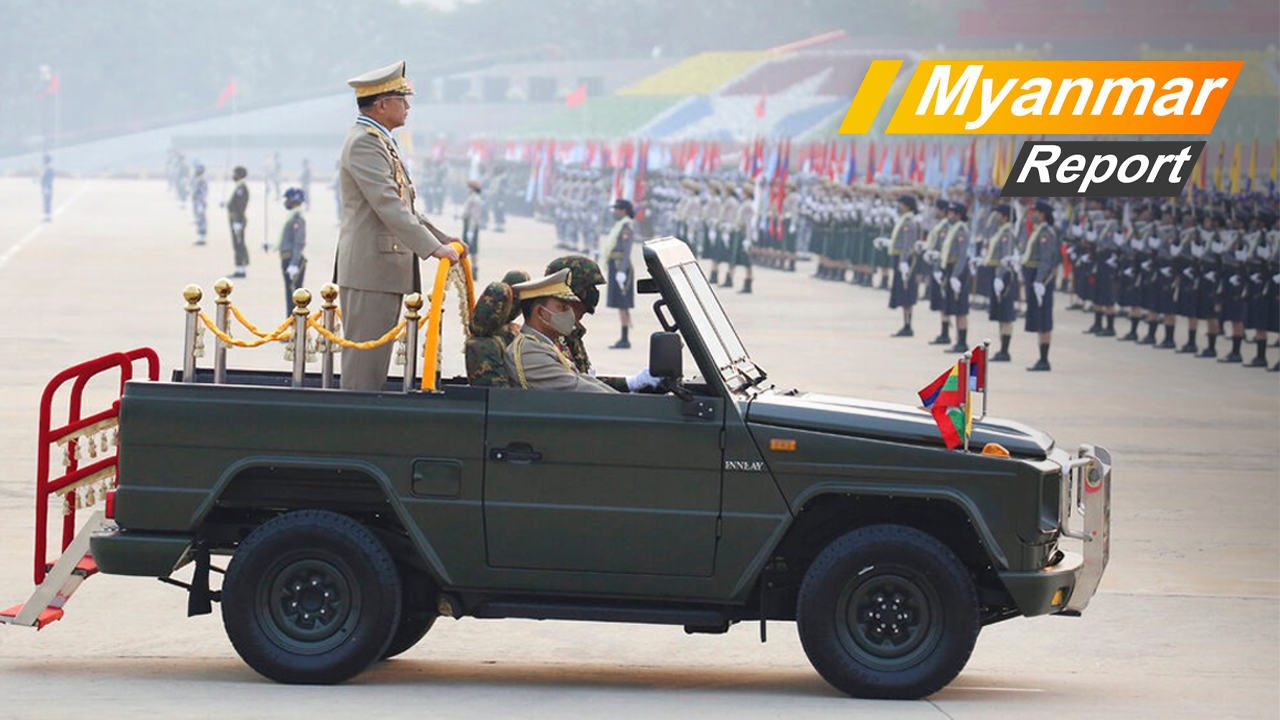 As Myanmar’s military (Tatmadaw) celebrates its annual Armed Forces Day, anti-coup protestors across the country are steadily being slaughtered.

By midday, at least 20 have been killed in places like Yangon, Mandalay, Pakkoku, Kyaikhto, Meikhtila and elsewhere. The number of deaths is expected to increase, as some of the injured are in a critical condition and as families identify several bodies, seen in pictures and videos, which were dragged away by security forces.

Despite the military administration’s efforts to suppress information, images of dead bodies are being widely circulated online.

Yesterday, March 26th, the state-owned MRTV broadcast an announcement, which people say was meant to intimidate protestors. The announcement was “advising” family members of “youths influenced by colonialist powers” that they were in “danger of being shot through the head, from in front and from behind.”

While the security forces and protesters continue to engage in a lethal game of protest and crackdown, a division of the Karen National Union (KNU) attacked an army base near the Thanlyin River. The KNU’s Thoolei News report that they took over the base and are holding60 Tatmadaw corpses and 14 prisoners of war, as well as their weapons and ammunition.

General Yawd Serk, leader of the Restoration Council of Shan State/Shan State Army, said that all of the ethnic armed forces and all ethnicities of Myanmar now have a common enemy in the military and urged people to join hands. He has also publicly supported anti-coup protests,as well as their calls for the formation of a “federal army”,made up of allied ethnic armed forces and the people, to fight the Tatmadaw.

Netizens and local media report that deaths today alone have reached 90, but the real number could be a great deal larger, on this “Armed Forces Day”.

Today’s round of deaths is likely to bring the total number, since February 1st, close to, or over 350. 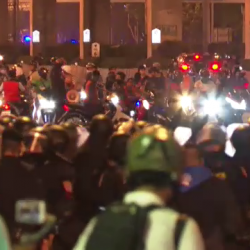 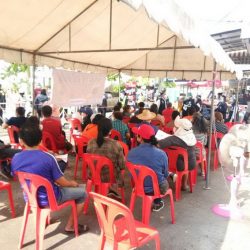