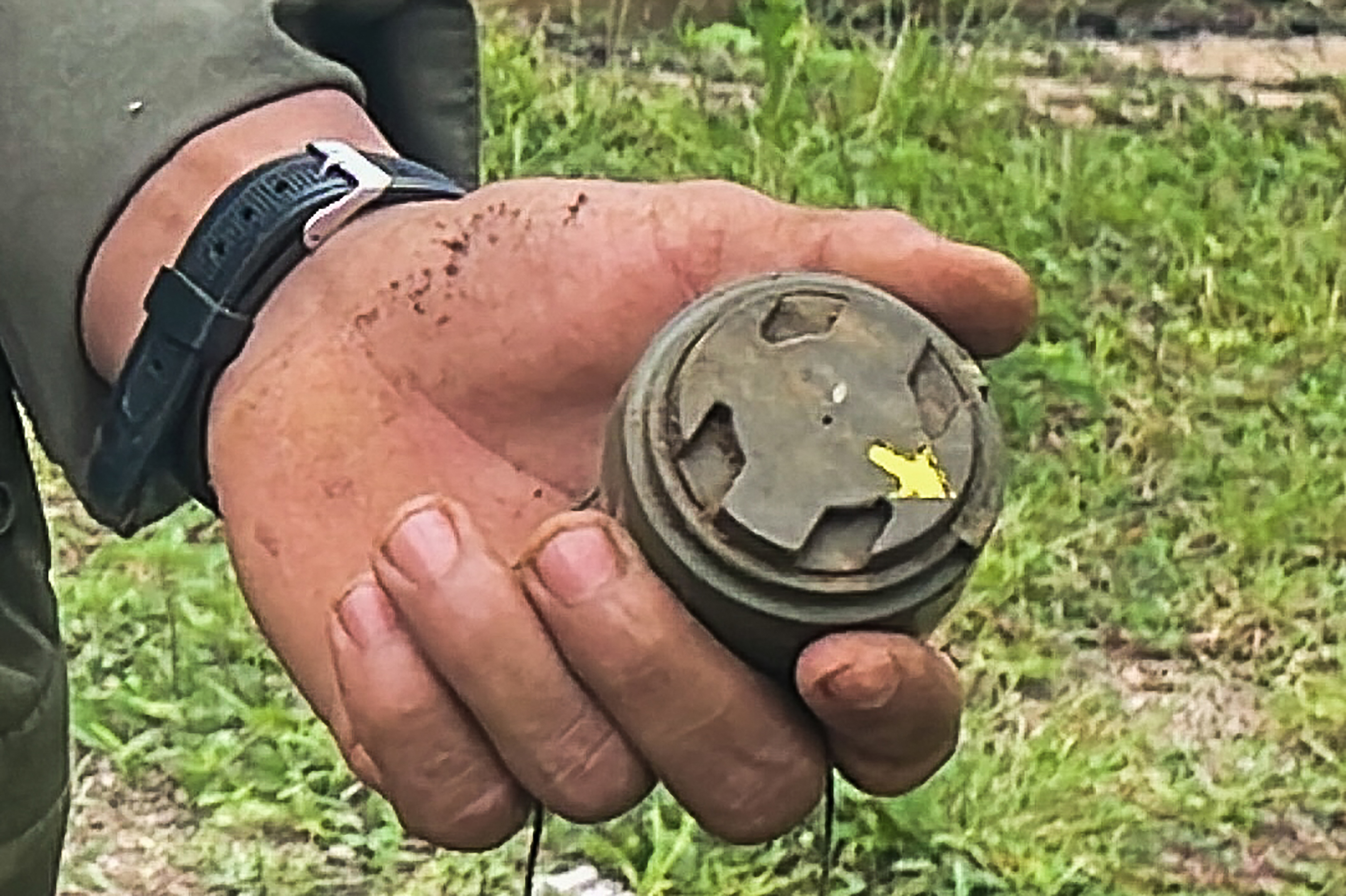 This handout photo from Amnesty International taken between June 27 and July 4, 2022 and released on July 20 shows an M14 landmine found by deminers in Kayah State in eastern Myanmar. / AFP

Fighting has ravaged swathes of the country since last year’s putsch, which sparked renewed clashes with ethnic rebel groups and the formation of dozens of “People’s Defence Forces” now battling the junta.

During a visit to Kayah state near the Thai border, Amnesty researchers interviewed landmine survivors, medical workers who had treated them and others involved in clearing operations, the organisation said.

It said it had “credible information” that the military had used mines in at least 20 villages, including on paths to rice fields, resulting in civilian deaths and injuries.

Amnesty also said it had documented several instances where the military had laid mines around a church and on its grounds.

“Soldiers have placed landmines in people’s yards, at the entrance of homes, and outside toilets,” Amnesty said.

“In at least one documented case, soldiers booby-trapped a house stairwell with a trip-wire improvised explosive device.”

Anti-junta group members were attempting to de-mine some areas, but the work was done “by hand with only rudimentary equipment and without any professional training,” it added.

“We know from bitter experience that civilian deaths and injuries will mount over time, and the widespread contamination is already blocking people from returning to their homes and farmland,” said Rawya Rageh, the group’s senior crisis adviser.

Myanmar is not a signatory to the United Nations convention that prohibits the use, stockpiling or development of anti-personnel mines.

Its military has been repeatedly accused of atrocities and war crimes during decades of internal conflict.

Military violence against the Rohingya minority in 2017 sent an estimated 750,000 people fleeing into neighbouring Bangladesh, bringing with them accounts of rape, murder and arson.

In March, the United States declared that the violence against the Rohingya amounted to genocide, saying there was clear evidence of an attempt to “destroy” them.

The Gambia dragged Myanmar before the International Court of Justice in 2019, accusing the predominantly Buddhist country of genocide against the Muslim minority.

The Hague-based court is due to give its judgment on Myanmar’s preliminary objections to the case later this week.

Following the coup that ousted Aung San Suu Kyi’s government, the military has waged a bloody crackdown on dissent that a local monitoring group says has killed more than 2,000 people and seen almost 15,000 arrested. 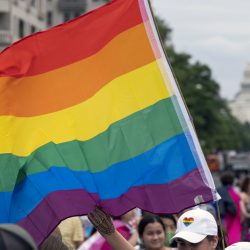