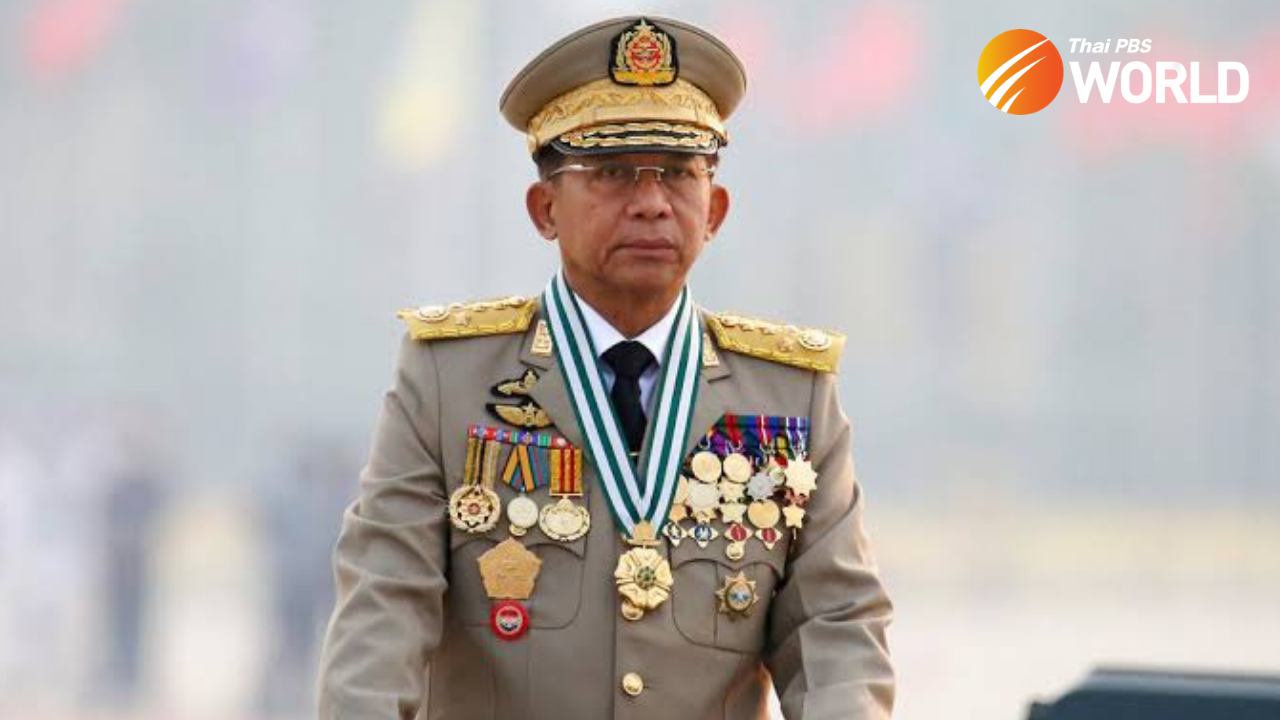 Leader of Myanmar’s military junta Gen Min Aung Hlaing has admitted that he didn’t expect to see huge popular opposition to his rule and acknowledged that more than three months after the takeover his regime still could not fully control the country.

The candid confessions by the senior general came during an interview with Hong Kong-based Chinese language broadcaster Phoenix Television on May 20. It was aired on the military-owned Myawady TV in Myanmar on Thursday night.

Min Aung Hlaing staged a coup on February 1, claiming that the then-ruling National League for Democracy (NLD) government led by Aung San Suu Kyi had committed voter fraud during last year’s general election. The NLD won a landslide victory with more than 80 percent of the parliamentary seats in that election.

Following the coup, hundreds of thousands of Myanmar people from all walks of life peacefully took to the streets across the country to show their opposition to the takeover and to demand the release of Suu Kyi and deposed President U Win Myint. Both were arrested at the time of the takeover and are now facing multiple charges filed by the regime.

When asked by the Phoenix interviewer if he expected such kind of resistance, Min Aung Hlaing replied: “I have to say I didn’t think it would be that much.”

He said he considered the protests to be an emotional reaction, saying that his claims of voter fraud would anger NLD voters. He also claimed without elaborating that some of those protesting were “dishonest individuals” who feared they could face legal charges.

Despite the regime’s use of lethal force, the resistance did not wane. Instead, many took up to arms, mostly rudimentary hunting rifles, while some young people sought military training with ethnic armed groups, hoping to join the People’s Defense Force, an armed wing by Myanmar’s parallel National Unity Government (NUG).

Reflecting on the fact that the current crisis has stretched more than three months since the coup, the Phoenix interviewer asked whether the current situation in Myanmar is now under control, the coup leader said “I can’t say they are now 100 percent under control. There are still some destructive activities in some areas.”

As to the protest-related death tolls, the coup leader rejected the widely cited number of more than 700 (at the time of the interview in May), saying that figure was inflated.

“The actual number is around 300,” he said, claiming the deaths were the result of protesters turning to violence. He added, “There will be some casualties when necessary responses are made.”

The latest number of deaths at the hands of the regime since the coup was 845 as of Thursday, according to the Assistance Association for Political Prisoners-Burma (AAPP), an activist group monitoring arrests and fatalities committed by the regime.

The coup leader also complained that the media have turned a blind eye to the deaths of 47 police during the crackdowns.

“It’s not fair the media is only paying attention to the inflated death tolls while keeping silent on the police who gave up their lives,” he said. 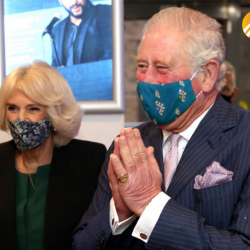 WAI to the New Normal 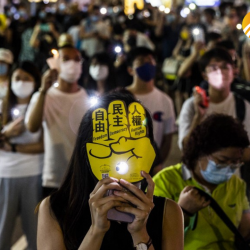