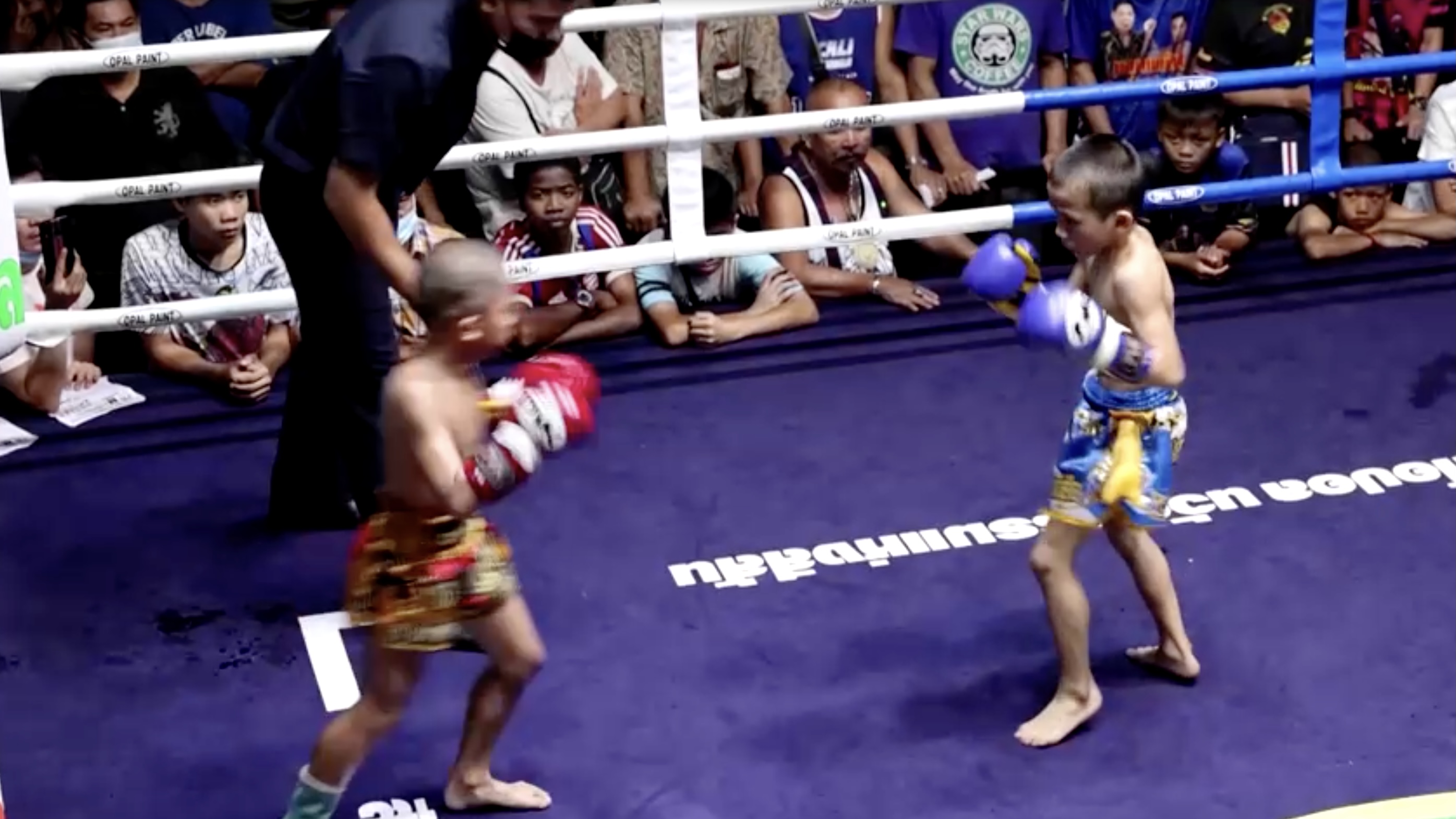 Tata during one of the matches.

There are an estimated 300,000 boy and girl boxers under the age of 15 in Thailand, according to the Professional Boxing Association, while fewer than 10% are officially registered with the Board of Boxing Sport, under the Sports Authority of Thailand. Child fights in Thailand can be as popular as adult boxing matches and take place at tournaments, festivals and temple fairs.

Pornpattara Peachaurai, or Tata, is a nine-year-old Thai kickboxer who is very eager to get back in the ring after coronavirus brought his fighting season to an end. The money he earned from fighting is a vital income for his family.

His last fight was five months ago. Contact sports, like boxing, have been hit by bans on gatherings, imposed after a second COVID-19 outbreak began in Thailand in December.

Tata lives with his mother and his 16-year-old sister, Poomrapee, who is also a boxer with the national youth team.

“My mom told me that if I continue boxing like my sister, one day I could afford to buy her a house, car and earn more money for her,” said the nine-year-old.

Tata’s family is counting on him punching the family’s way out of poverty and wants him to become a professional Muay Thai fighter, or to represent the police or army and be rewarded with higher ranks and bonuses.

Tata’s mother, 40-year-old Sureeporn Eimpong, said that her income is derived from selling roadside snacks from her stall. When COVID-19 hit the first time, it was bad for her family. She said, and she knows this second wave will be worse because it happened when things were just about to go smoothly.

“When COVID-19 came the first time, our family still managed to survive by using our savings, which Tata had earned. This time, we have no money left, and no customers buying my food, but I will continue fighting,” said Tata’s mother.

There are, however, a number of medical experts calling for a ban on minors boxing, saying it could cause brain damage. While the only requirement for child boxers at present is parental consent, Tata is one of many children who want to fight, to take his family over the poverty line with his sport.

Adisak Plitponkarnpim, director of the National Institute of Child and Family Development at Thailand’s Mahidol University, is part of a research team that took brain scans of 250 child boxers, some of which, he said, showed extensive damage, which could impact intelligence levels and future brain development.

In 2018, Tata was due to fight in the same tournament at which a 13-year-old boy died of a brain hemorrhage, after being knocked out in the ring. Tata’s mother said the referee had been too slow and had failed to intervene.

Some Thai lawmakers have sought to ban boxing under the age of 12, but a draft bill failed to reach parliament and would likely have faced resistance, due to the sport’s popularity and the revenues generated.

With the pandemic still in the ring, there’s no way to guarantee when or where Tata’s next fight will be, despite his mother’s hopeful wait for the season to resume. 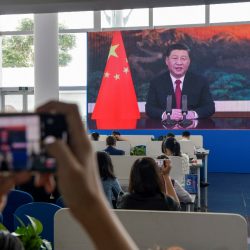 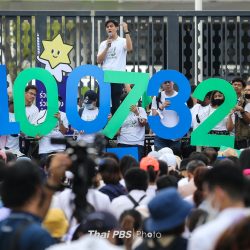