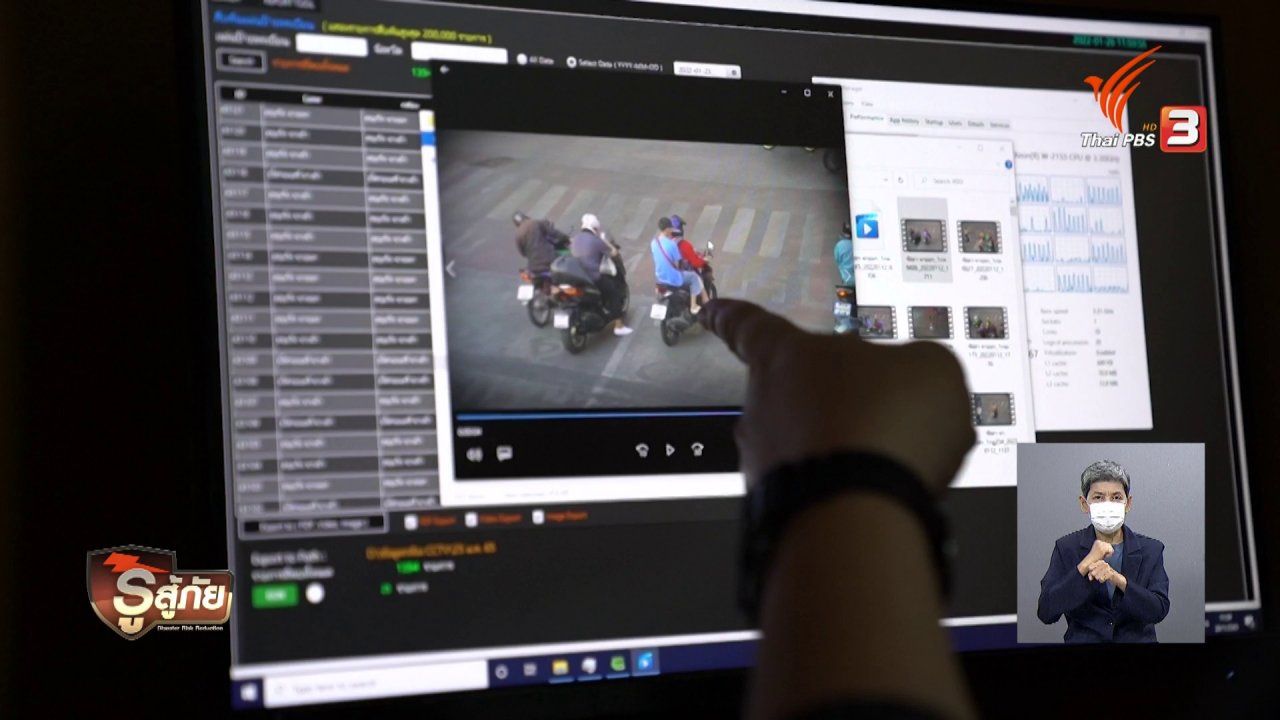 Under the Royal Thai Police’s new rule on the delivery by mail of traffic tickets to traffic offenders, police will start sending the tickets by registered mail to the official residence of the alleged offender within 30 days of the offence.

15 days after the mailing of the ticket, it will be presumed that the offender has received the ticket and they must pay or challenge the fine within 15 days. Payment can be made at all police stations in Bangkok, through the state-owned Krung Thai Bank or by mail to the Traffic Police Division.

In the next step, the police will notify the Land Transport Department, so it can reject the annual extension of vehicle registration, unless they pay the fine to the police first.

According to the Metropolitan Police Bureau, the negative consequences include the offenders’ names being recorded in police records, the central registration database and the database of the Immigration Bureau, which may cause problems when the offender wants to travel abroad.

There is, however, no jail term for those who are tried by the court for violating traffic laws. The maximum fine is 1,000 baht, on top of the traffic ticket fine.

The new rule will be applied retroactively to tickets which have been issued since June 20th, 2021. Offenders who have ignored multiple tickets will be the first group to be penalised, according to the police.

In the past, many motorists have ignored traffic tickets, especially those issued by police based upon CCTV recordings of the offence, because the Land Transport Department still accepted their annual car registration applications. 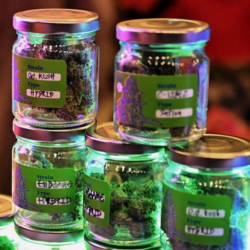