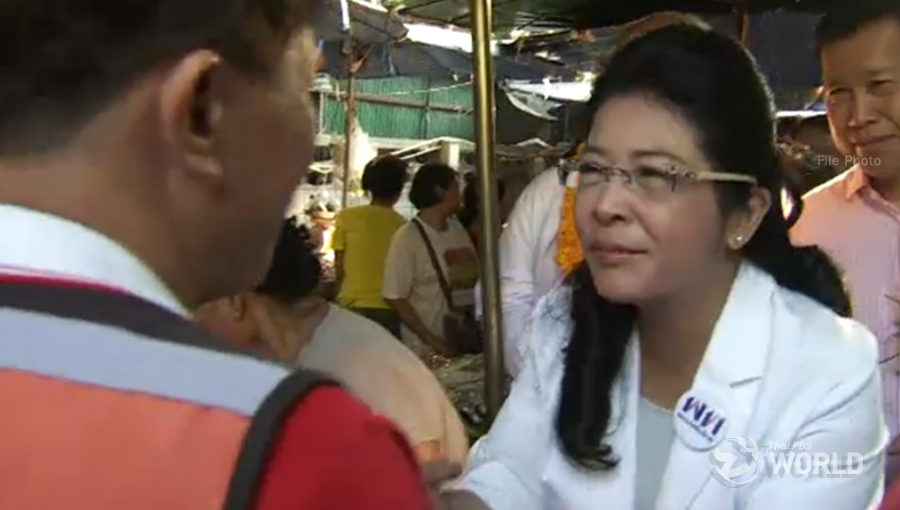 Poll finds most people undecided about which parties to vote for
About 76 percent of respondents in the latest opinion poll admitted that they have not yet decided which parties they will vote for in the upcoming March 24 election whereas 38.7 percent don’t know when the election will take place.
Super Poll director Dr Noppadol Kannikar said today that the poll showed 74.9 percent of the respondents would like Prime Minister Prayut Chan-o-cha to remain neutral and continue with his work.  Only 13.7 percent of the respondents agreed that the prime minister should accept the Palang Pracharat party’s invitation to be its prime ministerial candidate.
The pro-junta Palang Pracharat extended the invitation to General Prayut on Friday.  But the prime minister said he would need some time to consider the invitation as well as the party’s policies.
Each of the parties has the option of submitting a list of up to three candidates for the post-election premiership with the Election Commission by this Friday.
Because most of the voters are still undecided which parties to vote for, Dr Noppadol said that all political parties alike have the opportunity to woo the voters now until the election.
Super Poll gauged the opinions of 1,097 people of different occupations during January 26-February 2.  The poll shows 44.8 percent of the respondents said they would go to the polls, 44.0 percent said they are not sure while 11.2 percent said they would not vote this time. 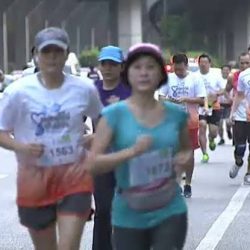 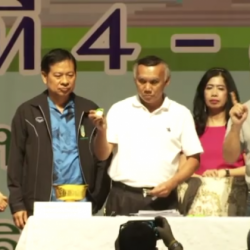 Much fanfare expected at first day of registration of election candidates