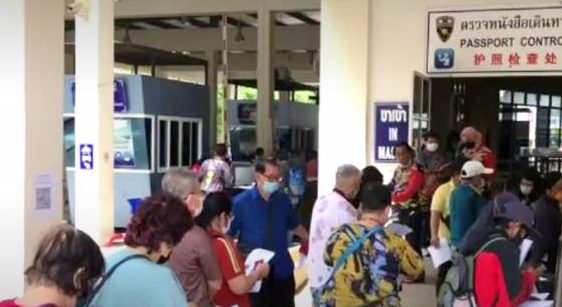 Tourist arrivals at Phuket international airport and at two border crossings in the southern provinces of Songkhla and Yala have increased since yesterday (Friday), when requirement for a “Thailand Pass” was lifted.

Monchai Tanod, general manager of Phuket International Airport, said that the number of arrivals increased to about 9,000 yesterday, up from a daily average of 7,500, with the largest number being from India, followed by Singapore, Australia, Britain and Malaysia.

Meanwhile, the border checkpoint in Sadao district of Songkhla recorded about 5,000 Malaysian arrivals yesterday, with many of them saying that they intend to travel to southern coastal provinces for vacations.

Another border crossing in Betong district of Yala also saw the arrival of about 1,000 Malaysian tourists, returning life to this mountainous retreat, which has been quiet for the two years of the COVID-19 pandemic.

A resort operator in Bang Saphan Noi district of Prachuap Khiri Kan said that tourism related business is picking up gradually, as many Thai tourists are planning to visit the district, especially those paying for snorkelling trips to Talu Island, a popular destination for corals viewing.

He said he expects an increase in tourist arrivals this month, due to its numerous public holidays.

At the at the first Thai-Lao friendship bridge border checkpoint, in Muang district of the north-eastern province of Nong Khai, border crossings between Thailand and the Lao PDR have been increasing steadily since the end of the “Thailand Pass”.

Customs officials say they have increased random searches, to prevent smuggling of contraband. 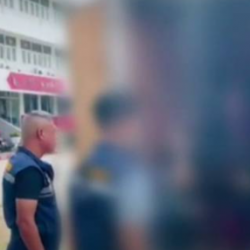 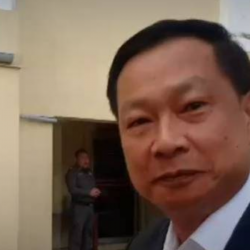 Ex-deputy commerce minister sentenced to death for kidnap and murder