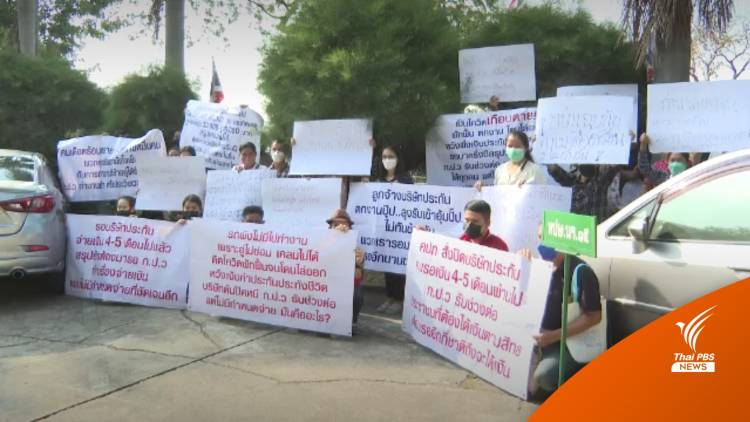 The Thai General Insurance Association has predicted that more insurance companies may collapse next year, due to the surging number of claims for compensation for COVID-19 infections, if the Omicron variant spreads across the country.

The association’s president, Anon Wangvasu, said yesterday (Wednesday) that insurance companies as a whole have sustained losses, amounting to 37 billion baht, from compensation claims by people infected with coronavirus, or an average of 3,000 claims a day up to November this year, and the losses are predicted to increase to 40 billion baht by the year end.

He said that compensation claims may surge to 180 billion baht next year, if the Omicron variant spreads quickly and infects several tens of thousands of people each day, in which case several more insurance companies will be unable to shoulder the burden of the claims and will, ultimately, be forced into bankruptcy.

The only way to save them is for the Insurance Commission to rescind the Registrar’s Order and allow insurance firms to scrap the “Find, Pay, End” policies, which enable the insured to claim compensation from the firms when it is proved that they were infected with COVID-19.

The Office of the Insurance Commission has, so far, revoked the licenses of two non-life insurance companies, “The One” and “Asia Insurance”, which defaulted on compensation claims.

Anon claimed that as many as two million insured people will be affected if one more insurance firm collapses.

Last week, dozens of the claimants rallied in front of the office of the commission seeking help, claiming that they may not receive compensation now that two insurance companies have closed. 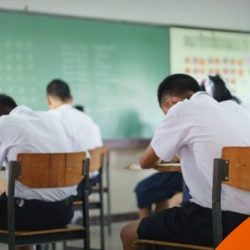 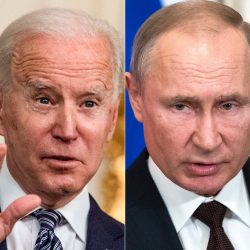