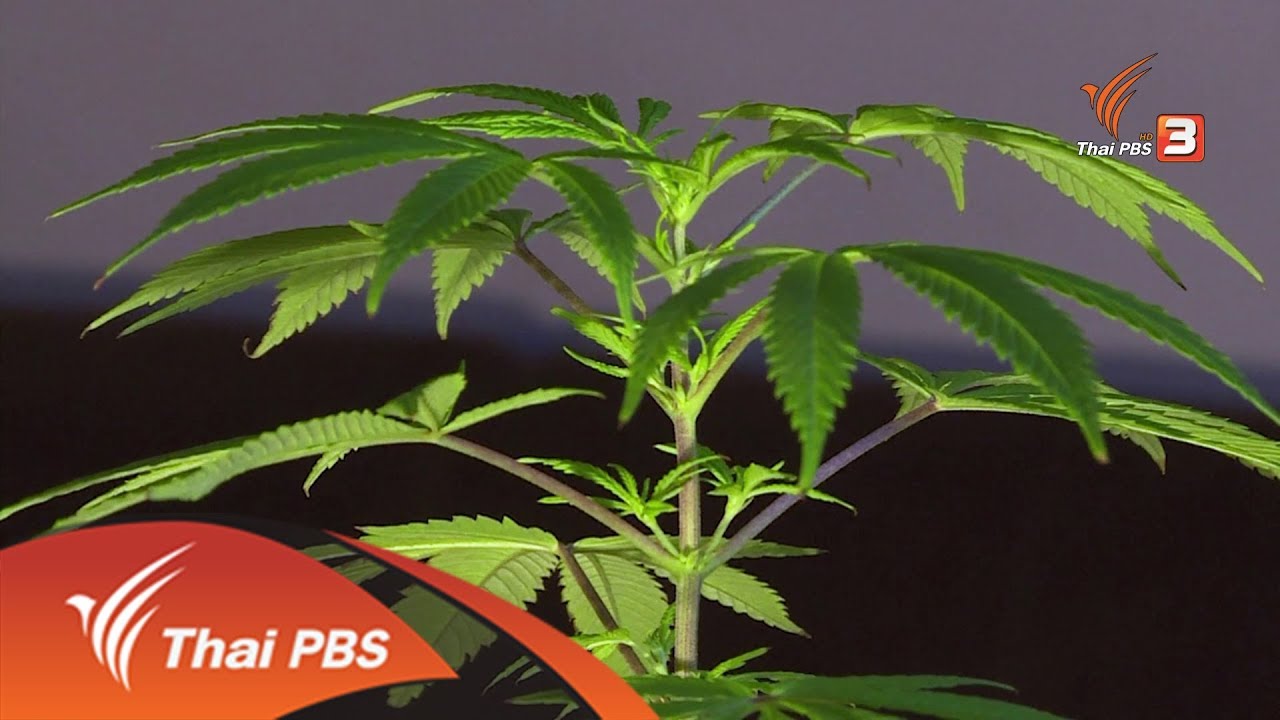 The Khao Kwan Foundation president is currently in Laos on a study tour.

Former senator, Ms. Rosana Tositrakul, said on her Facebook page today that she has known Mr. Decha for over 30 years as a man who has dedicated his life to the development of Thai rice to fend off attempts by agro industry giants to gain a monopoly on Thai rice seed.

Mr. Decha is also a campaigner for the reduction of the dependence on farm chemicals, she said, adding that Decha, a researcher in the use of marijuana for medical purposes, used himself as a guinea pig for the testing of medicinal marijuana. When it was proven to be safe and effective against certain ailments, he the product to temples for free distribution to patients.

Ms. Rosana said she did not understand why the foundation was raided, despite the fact that marijuana has been removed from the List of Category 5 narcotic drugs, and questioned the motives of the officials, wondering whether the action was to benefit vested interests planning to monopolize the development and commercialization of marijuana in Thailand.

Former House speaker and rector of Rangsit University, Dr.Arthit Urairat, joined a chorus of netizens in voicing moral support for Decha, saying that cannabis oil was meant to help sick people and to ease their pain, but the Thai law is obsolete.

A member of the Medical Council and a campaigner for the legalization of marijuana for medical purposes, Dr. Thirawat Hemachutha warned that officials, who arrested people with marijuana in their possession, could land themselves in trouble for abuse of power because the amended narcotic law has granted a 90-day amnesty, which is not due to expire until May 19th for all people who possess marijuana for medical purposes. 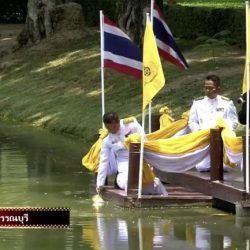 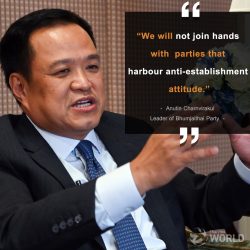