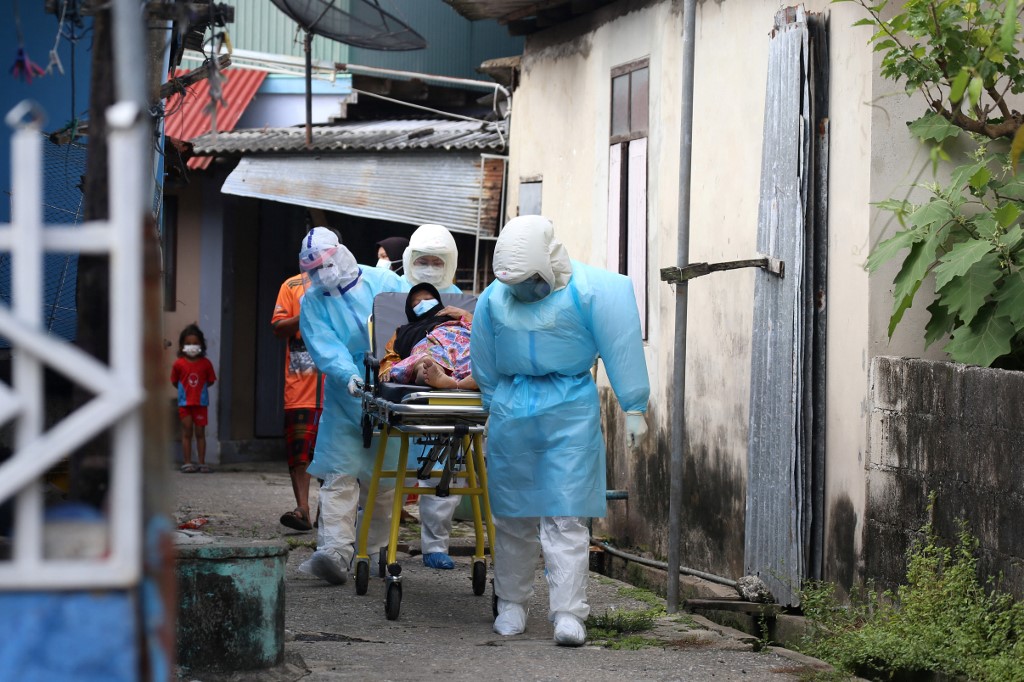 A one month-old baby is among 74 COVID-19 patients in Thailand who died today (Saturday), as the country recorded 9,742 new infections and 10,182 new recoveries, according to the Centre for COVID-19 Situation Administration (CCSA).

The baby, in the northern province of Chiang Rai, is believed to have contracted the virus from family members.

Meanwhile, Corrections Department Director-General Aryut Sinthopphant said today that 70 new infections among prisoners were recorded yesterday, bringing the number under the care of the department to 1,602.

Accumulated infections among prisoners, to date, are 72,448, but 68,768 have recovered. The death toll is 164. Infections are still reported in eight of the country’s prisons.

Altogether 313,888 doses of vaccines have been administered to prisoners, with 221,620 having their first vaccine jab and 92,268 receiving their second. 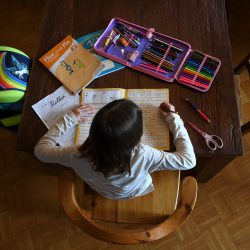 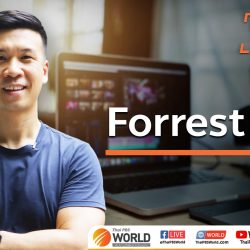