Miss Universe Thailand’s sparks another Internet drama over her patriotism 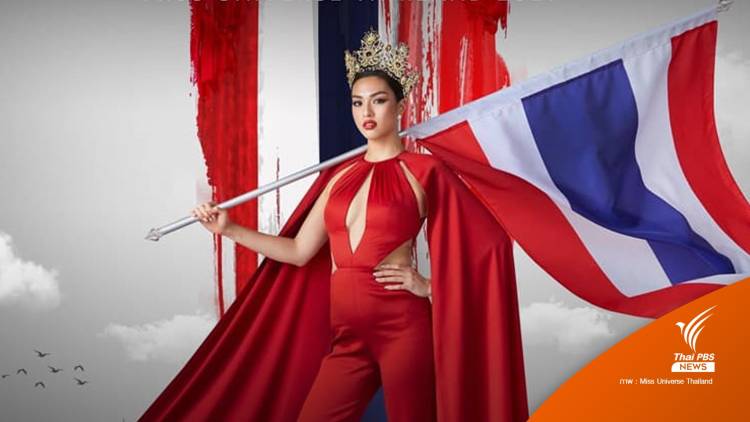 Sonthiya Sawasdee, a former advisor to the parliamentary committee on law, justice and human rights, threatened to take a legal action against Miss Universe Thailand today (Tuesday) for allegedly insulting the national flag, which is punishable by up to two years in jail and a fine of up to Bt40,000 on conviction.

The row was triggered by a photo, posted on Miss Universe Thailand’s Facebook page over the weekend, showing the title holder, Anchilee Scott-Kemmis, in a red silk jumpsuit, carrying a Thai flag pole on her shoulder and standing on a Thai flag motif carpet.

Some viewed it as a promotional photo, published as Miss Universe Thailand flies to Israel today to take part in the Miss Universe beauty contest. Others, however, took her standing on the Thai flag carpet, particularly on the blue bar, which signifies the monarchy, more seriously and pointed out that she was showing aggression toward the revered institution.

As the drama over the image reflects Thai society’s divisions, Miss Universe Thailand posted on its Facebook again, insisting it respects differences and values its role in helping to improve Thai society.

It also urged the public to use discretion, as some individuals may be distorting the Miss Universe values to incite hatred and called on everybody to support Anchilee as she represents Thailand in the Miss Universe beauty pageant. 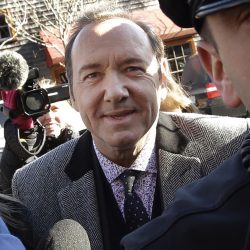 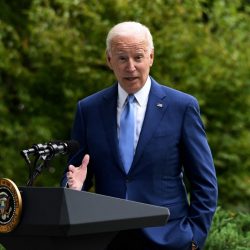