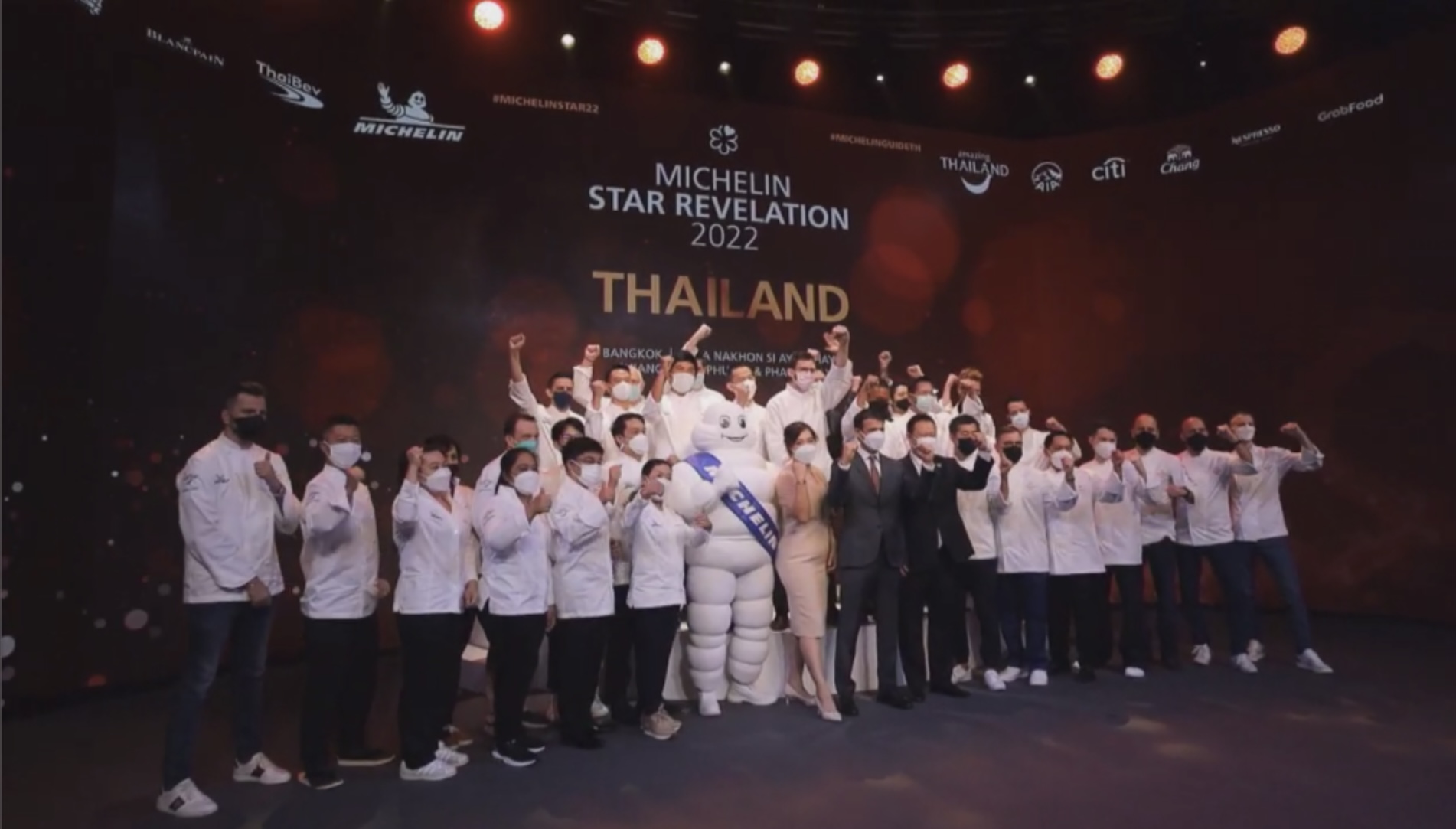 The latest Michelin Guide Thailand has been released, featuring new restaurant additions, from fine-dining to street food, in Bangkok, Chiang Mai, Phuket and Phang-nga, with Ayutthaya being the latest province added to the list.

The Michelin Guide for Bangkok, Phra Nakhon Si Ayutthaya, Chiang Mai, Phuket & Phang-Nga 2022, the fifth edition covering fine dining in Thailand, includes 361 restaurants. Among them are six restaurants which have retained Two Michelin Stars, 26 with One Michelin Star (including six new entries), 133 with Bib Gourmand awards (including 33 new additions) and 196 other recommended restaurants. 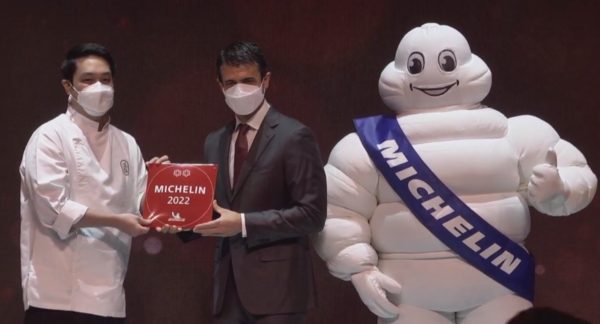 The new restaurants awarded with One Michelin Star are all located in Bangkok:

– Aksorn, a Thai restaurant inspired by the chef’s collection of Thai cookbooks from the 1940s up to the 1970s.

– Gaa, which offers Indian dishes with a modern twist, along with a street food inspired tasting menu.

Gwendal Poullennec, International Director of Michelin Guides, revealed that the overall restaurant business has been affected by lockdowns and dine-in restrictions due to the pandemic. Thailand, however, still sees the opening of new restaurants with an interesting variety of cuisines, with some using more local ingredients, which elevates Thai cuisine and encourages sustainability in the agriculture and restaurant industries.

He also mentioned the newest addition of Ayutthaya, which he explained has the richest heritage, compared to other provinces, and boasts historical charm and is home to some of the greatest history in Thai cuisine. 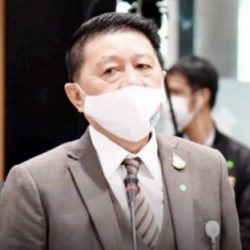 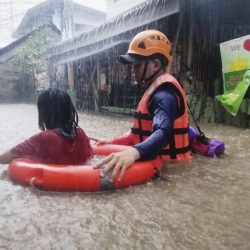 Tens of thousands flee as super typhoon hits the Philippines