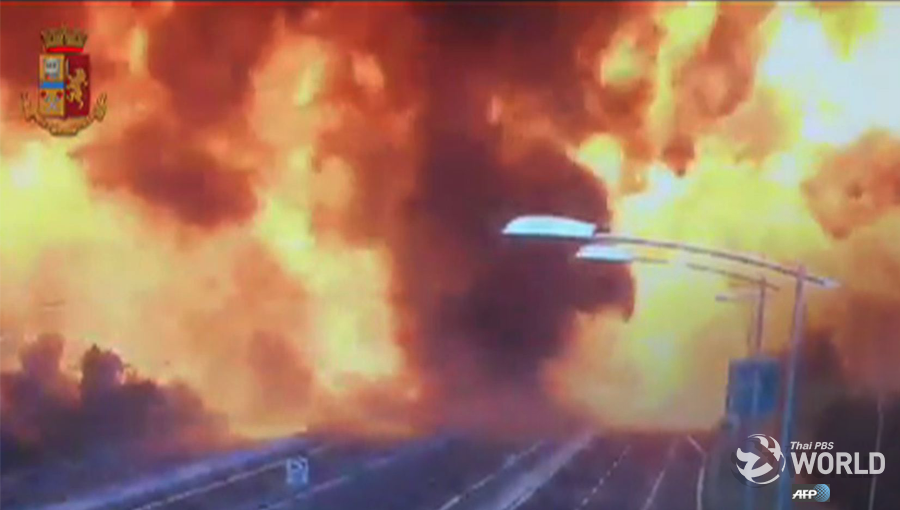 A massive blast of a fuel tanker on a highway in the northern part of Italy has caused at least 2 dead and 50 severely injured.
The dramatic explosion occurred on the highway in Bologna, the northern of Italy, after the fuel tanker ploughed into a lorry and burst into huge flames. The road where the crash took place and surrounding area are closed after the explosion. 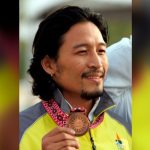