Officers from the Youth and Women Welfare Centre raided a pub in Bangkok’s Bang Khun Thian district early this morning (Sunday) and found many packets of controlled narcotics scattered on the floor.

195 patrons were at the “77 Society Pub”, on Tha Kham Road, at the time of the raid at around 2am.  All were subjected to urine tests, in which 26 men and 37 women tested positive for illicit drugs. Three packets of Ketamine were also found in the possession of two customers.

The owner of the nightspot, Khomsan Dangchum, was held in police custody on multiple charges, including operating an entertainment venue without a license, selling alcohol after hours, violation of the emergency decree, illegal association, defying the order of the Bangkok communicable disease committee, not complying with health safety measures and allowing trading of narcotics on the premises. 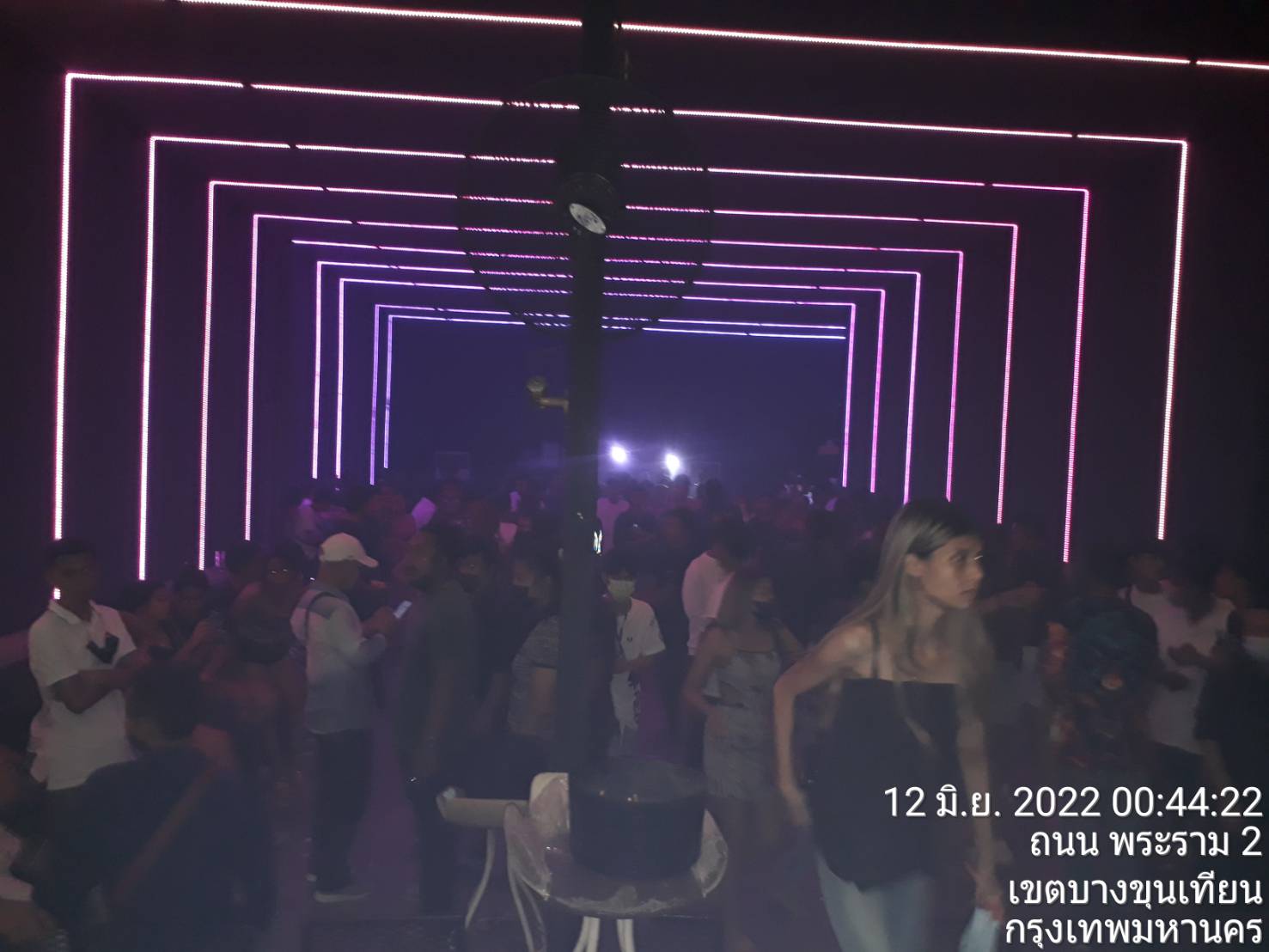 Police said that they found 41 packets of Ketamine, 12 of crystal methamphetamine and 20 tablets of ecstasy (MDMA) scattered on the floor of the pub.

On Saturday, Provincial Administration Department officials and Pathumwan police raided an illegal pub in the Rong Muang area of the city, after they were informed that the pub had been allegedly operating until 4 am. Packets of narcotics were also found on the pub’s floor. Following that raid, five senior Pathumwan police officers, including the superintendent, were transferred pending an investigation. 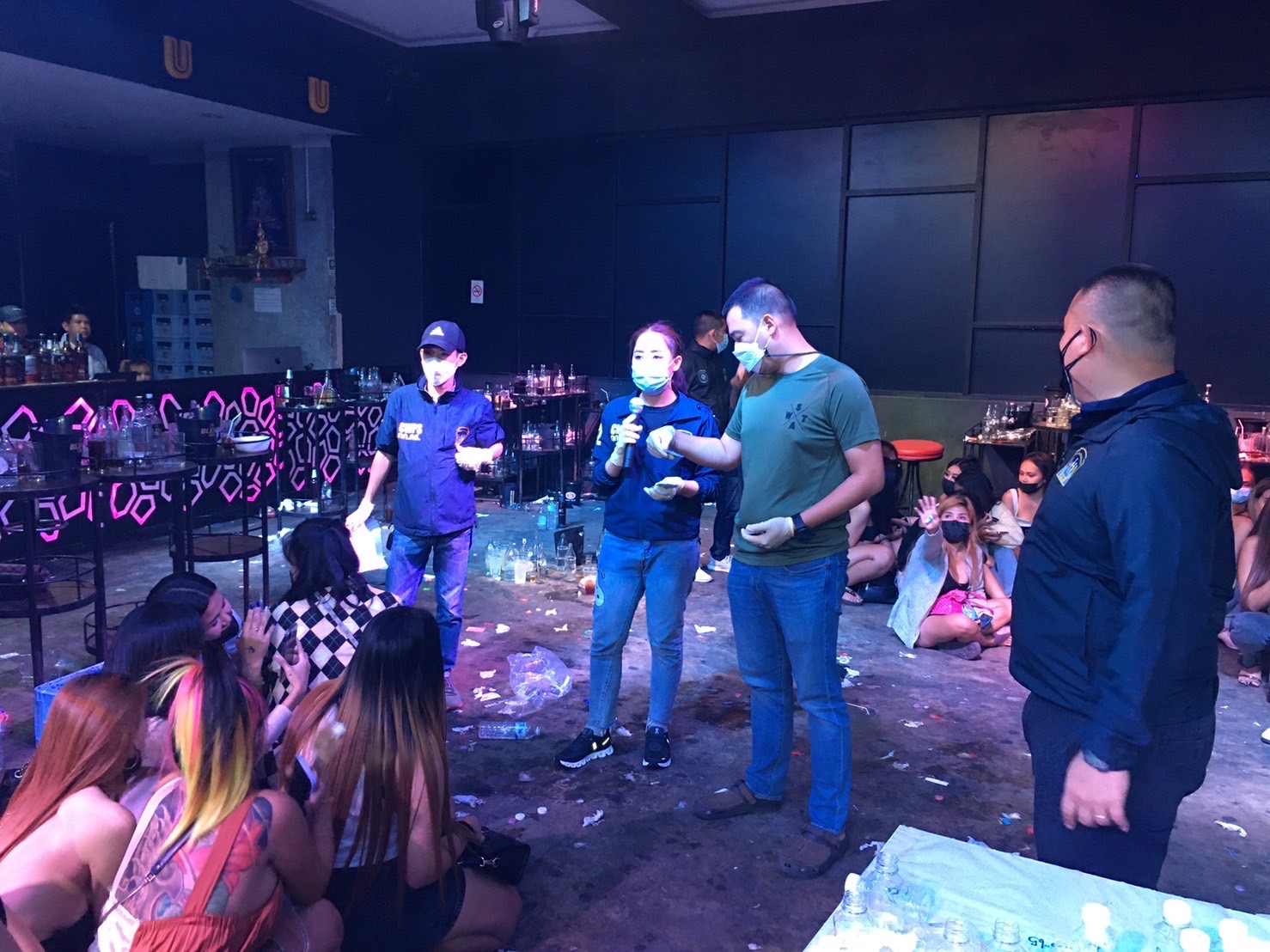 Pubs and bars in Bangkok and several “sandbox” provinces were allowed to resume business until midnight from June 1st, as the Centre for COVID-19 Situation Administration (CCSA) eases restrictions.

Many nightspot operators and the public, according to recent polling, are calling for the CCSA to extend the operating hours to 2am. 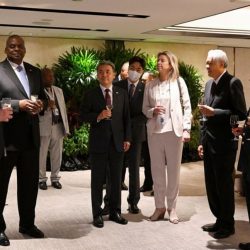 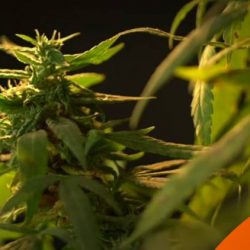 Concerns voiced over health effects of cannabis on youth