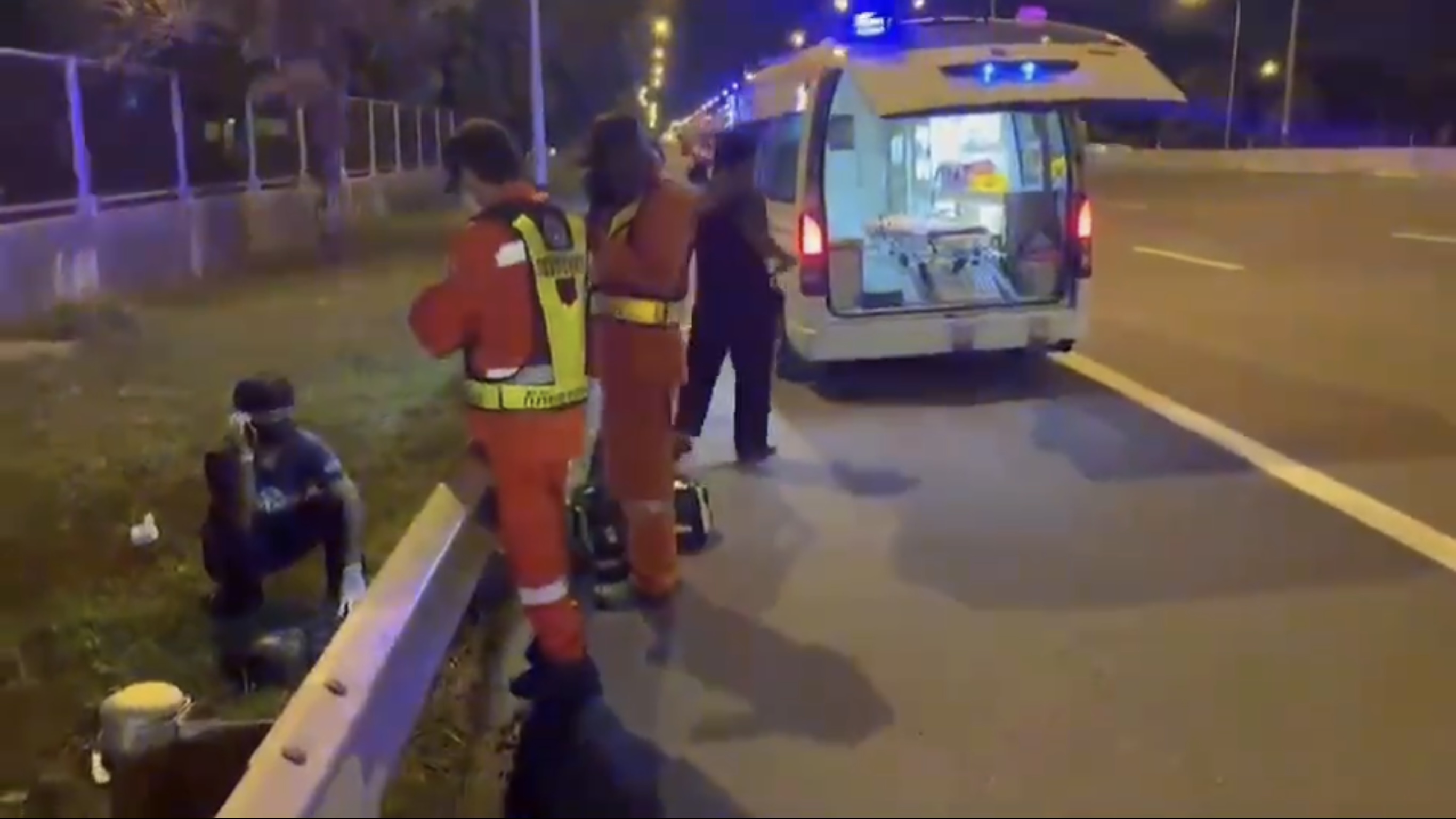 Police in Thailand’s Nonthaburi province have issued a warrant for the arrest of a man, believed to be a member of a gang which allegedly abducted a 16-year-old boy from a motorcycle repair shop in broad daylight on Friday.

The victim was found unconscious and badly beaten later the same day, dumped on the motorway in Bangkok’s Lat Krabang district. He was rushed to hospital, where he remains on a ventilator.

According to an eyewitness, 6 or 7 men arrived at the repair shop on Tiwanon Road in Pak Kret district in two cars on Friday. Some of them approached the 16-year-old boy before they forced him, at gunpoint, into one of the cars.

A man from the shop fired a gun into the air, prompting one of the abductors to fire back before they all sped away.

The victim’s grandfather told the police that the boy had recently bought two new motorcycles and he asked him where he got the money, to which the boy responded that he had purchased them with money he won by gambling.

Police claim, however, that the boy worked for the gang by opening a bank account in his name, into which the gang would transfer money.

When the boy found a large sum of money deposited into his account, he asked the bank to cancel his ATM card, which had been given to the gang, and then withdrew money from the account for personal use. The gang found out and allegedly decided to punish him, according to the police.

Police said that the suspect, for whom an arrest warrant has been issued, will face charges of attempted murder, illegal detention, coercion and illegally carrying firearms in public. 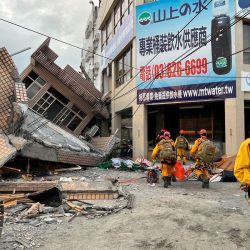 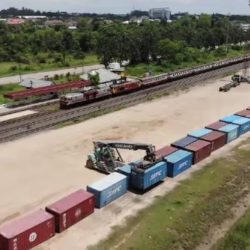