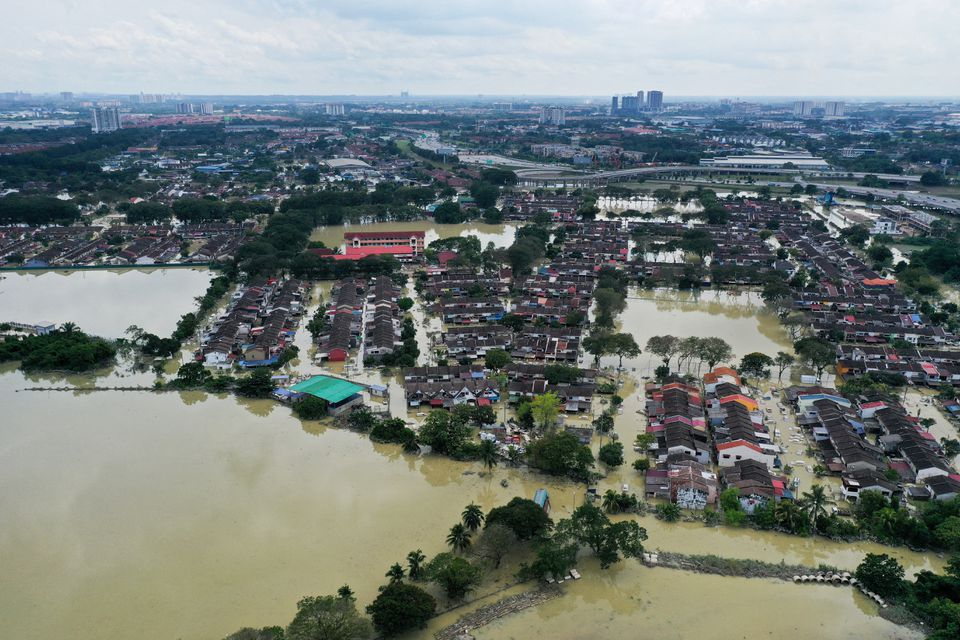 Since Dec. 17, nearly 70,000 people have been displaced while at least 48 were killed, after unusually high rainfall caused severe flooding in eight Malaysian states.

Ismail Sabri said in a statement that government relief measures would include direct cash aid for at least 30,000 affected households, death benefits, relief on utility bills and vehicle repairs.

It will also include funds for post-flood cleaning and reconstruction, particularly in the worst-hit states of Selangor and Pahang.

Malaysia typically has flooding on its eastern coasts that are exposed to the northeast monsoon between October and March.

But authorities were caught off-guard by the floods in highly-populated urban areas in its western and central regions this month, prompting criticism of the government’s slow response. 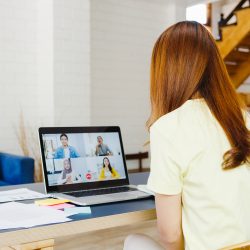